HTC Forced to Layoff Employees Due To Loss in Smartphone Sales

HTC has been in trouble for quite some time now and this is what is forcing it to lower down its operating expenses in order to survive in the market with the left over image that they have established till date. For that matter the Taiwanese manufacturer has now started restructuring its whole way of working, which is quite a huge deal considering the market that they are in. 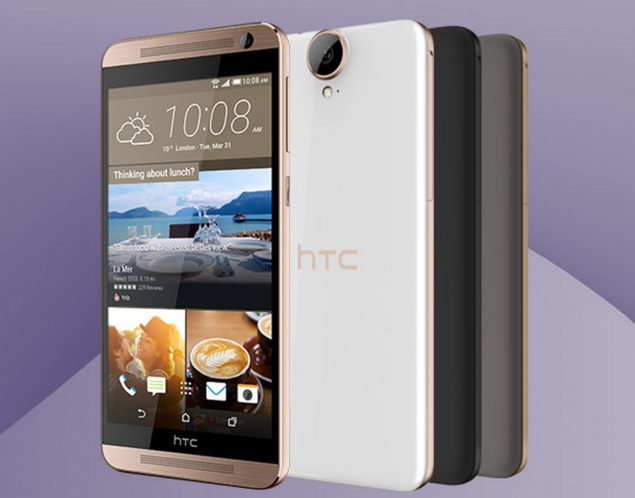 Restructuring means literally laying off labor and other staff member working in HTC offices and sites all across the globe. Since there have been considerable losses owing to loss of sales of some HTC smartphones the company is forced to cut short about 15 percent of their staff by now. According to their CEO Cher Wang, the extreme layoffs are just because the company wants to diversify beyond the scope of smartphones.

"We need a flexible and dynamic organization to ensure we can take advantage of all of the exciting opportunities in the connected lifestyle space."

HTC lost its second chief designer earlier this year after the replacement of former CEO Peter Chou with the new CEO Cher Wang. Regardless the company seems quite confidence in its decision of lay off, they claim that operating expenses will be reduced by 35 percent. It’s quite unfortunate to see a smartphone company, which controlled 10 percent of the smartphone market, under such a pressure that they have to let go of their staff. Let’s hope that the future is brighter for them and they keep on making better mobiles for the future.