HTC Ville rumored to be revealed at MWC 2012 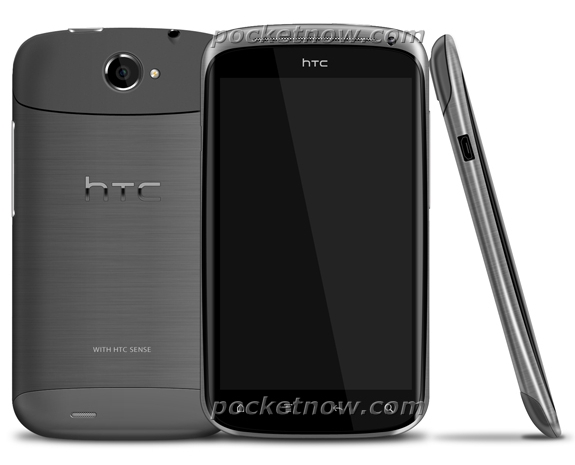 HTC has had a fairly quite CES this year. Besides the Titan II there wasn't much else for the company to show. That shouldn't come as a surprise though since CES isn't a mobile event in the first place. Mobile World Conference in a few months time is where HTC is rumored to unveil its new smartphone codenamed Ville. The phone is tipped to be a T-Mobile exclusive and will be the company's first phone to ship with Ice Cream Sandwich out of the box.

Other specs include a 1.5Ghz dual-core CPU, 4.3" qHD screen and 1GB of RAM. However it's the sub 8mm thickness that's the most intriguing part of the phone. Up till now HTC had caught itself up in the slim game but with the Ville that might about to change. Expect more leaks regarding this phone.