HTC’s U Ear Is a Blatant Copy of Apple’s AirPods, and They Come in a Charging Case as Well 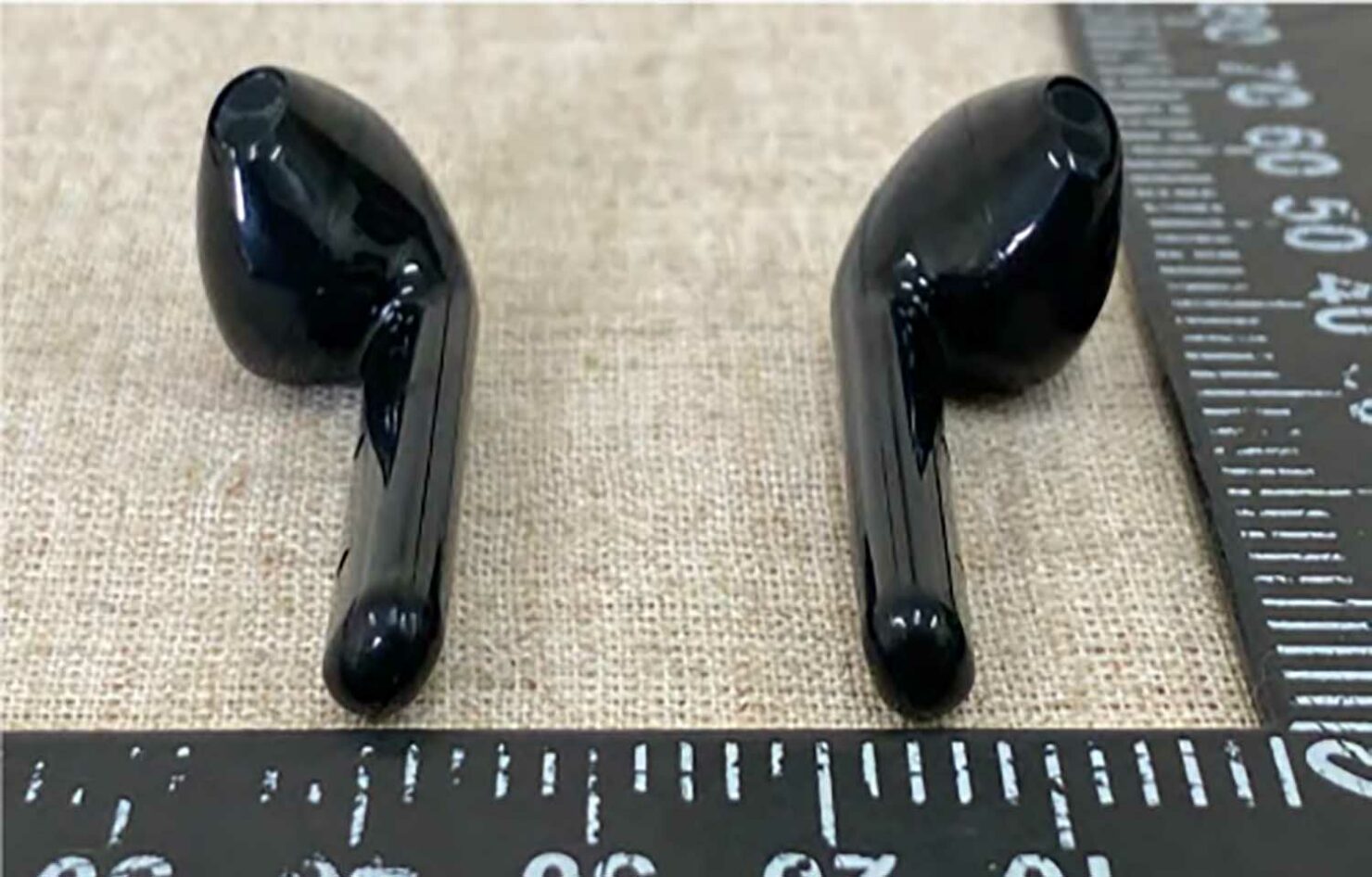 HTC has seen far better days as far as its smartphone business is concerned. The Taiwanese manufacturer has a 5G-ready flagship in the works, but it’s highly unlikely that the company will make a comeback anytime soon. However, that doesn’t mean that HTC isn’t venturing into other businesses. The U Ear is a prime example that the company doesn’t want to focus on original products and would rather release a clone of Apple’s AirPods. Here’s an entire gallery of the HTC U Ear for you to see.

The HTC U Ear Carrying Case Charges Via USB-C, Similar to How AirPods Charge

Looking at the images, the only thing different about the HTC U Ear that might help a customer differentiate between these and Apple’s AirPods is the color. Whether it’s the AirPods second-generation or the AirPods Pro, Apple has only released its lineup of wireless earphones in the color, though there are third-party customization options out there.

Images of the product were spotted by Android Police and are classified as a wireless Bluetooth headset and are called the U Ear. If this is the official name, it won’t be surprising, considering that HTC uses the letter ‘U’ to differentiate its product line. There are also earphone stems and pogo contacts that can be viewed comfortably in the images, so it doesn’t matter which angle you view it from, these are definitely an AirPods copy.

Also, while these are certified, HTC hasn’t confirmed if these will be going on sale. After all, just because something gets certified, doesn’t mean it will go on sale. Furthermore, HTC’s smartphone sales are nothing to write home about, so perhaps it’s a good idea that the Taiwanese tech company is focusing on other accessories, but it doesn’t change the fact that these are AirPod clones.