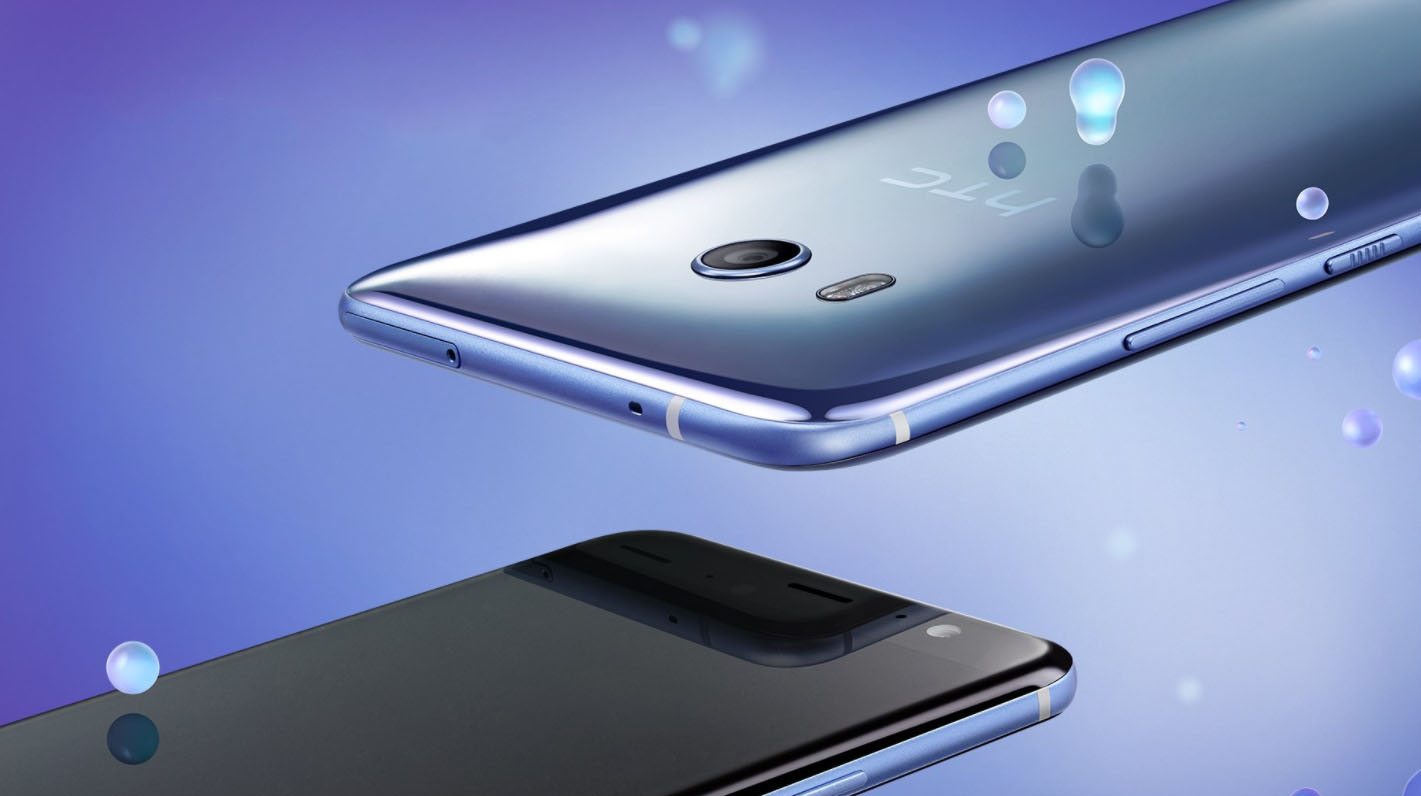 It has been true for a while that HTC and its smartphone business are crumbling to the point where the Taiwanese company might be forced to seek out a buyer for this particular business. Sources close to the matter state that HTC is in final talks with Google about giving away its smartphone division.

According to DigiTimes, the phone maker's latest financial report reveals that August was its worst month in the past 13 years, with revenue dropping 51.5 percent compared to last month and 54.3 percent from last August.

That is an egregious state of affairs, even though some believe that the U11 was going to be the savior for the company. Now, it can be realized that the company’s current flagship’s popularity has reached a threshold, meaning that the selling of additional units is not going to be possible.

However, an interesting revelation from publication Commercial Times states that Google is considering two separate options. Either the tech giant could become a strategic partner, or buy the entire smartphone unit. However, Google will not be able to touch the Vive division; it will be kept separate from the smartphone business.

Considering that HTC manufactured last year’s Pixel family, it is a possibility that Google will be interested in acquiring the phone maker. However, it has been rumored that Google has tapped LG to build the larger Pixel 2 XL, meaning that it wasn’t too happy with HTC’s ability to make a mobile device.

There hasn’t been concrete date provided when both companies will reach a decision, so we’ll keep you updated on what will follow in the coming months.

What advantage do you feel Google will have in acquiring HTC’s smartphone business? Tell us your thoughts down in the comments.