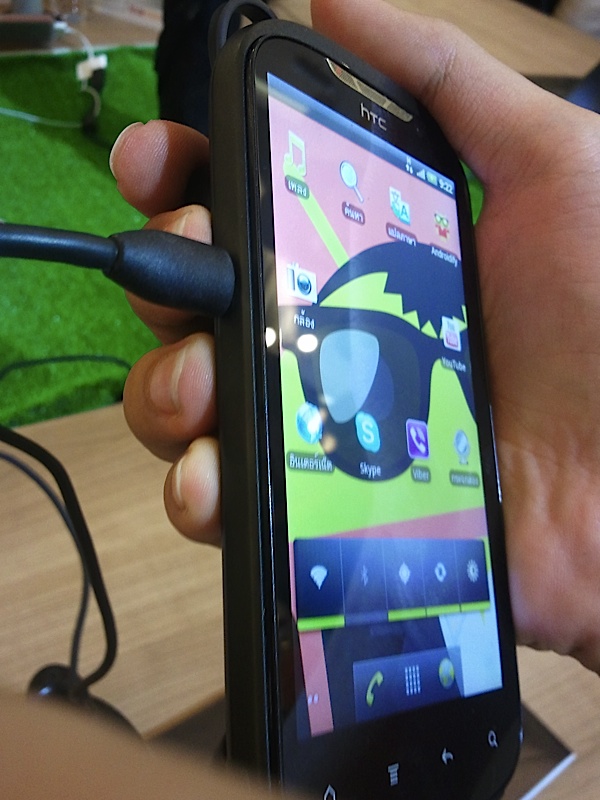 HTC Ruby, a.k.a Amaze 4G has shown it's face yet again only this time, it comes with a specs sheet as well. The phone rumored to launch for T-Mobile sometime later this year will come with a 1.5Ghz dual-core CPU, 1GB RAM and 4.3'' qHD screen. The smartphone is also said to be capable of HSPA+ which means on paper it should be able to attain speeds of up to 42Mbps. On the rear is a 8MP camera with a dual LED flash. Internal storage is 16GB.

Although rumored to come with Sense 3.5, the phone seems to be running stock Android 2.3 in the pictures. This could be because it's still a beta software or perhaps the device really is destined to come with a barebone version of Android. 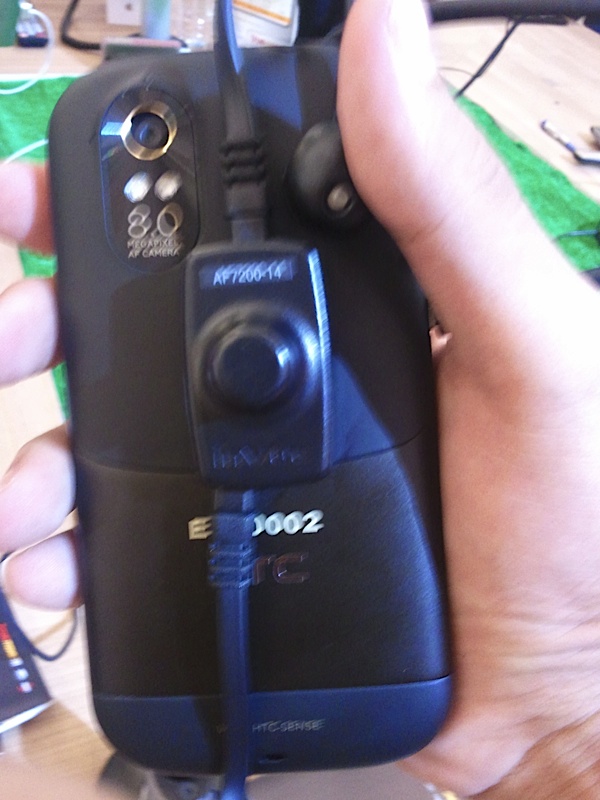