HTC President Confirms That Company Is Indeed Manufacturing The Nexus 9

What initially started as renders and specifications going by the name of HTC Volantis, is finally going to reach it's end pretty soon. The HTC Volantis was dubbed to be the next in line of Google's Nexus line of tablets and is speculated to come with Nvidia's Tegra K1 on board, which is a performance beast in all aspects of the word.

The information so far however was based on speculations nevertheless, which still remain speculations no matter how concrete or backed by facts they are. Well, we dont have to speculate anymore since HTC's North Asia president Mr. Jack Tong has seemingly confirmed that the company is indeed the one to be manufacturing the next Nexus tablet. 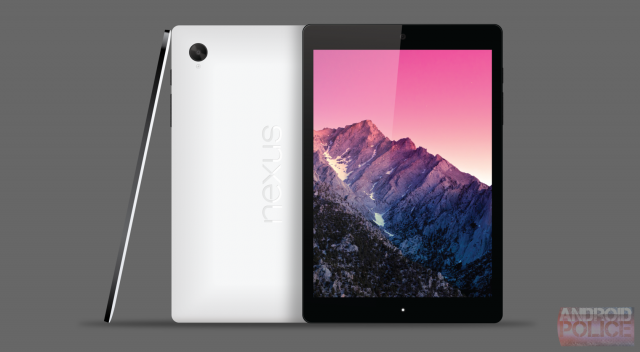 HTC has not proved it self to be a major player in the tablet industry so far. The only tablet releases that the company has made so far were in 2011 and they failed to gather market traction. This resulted in the company to swear off from manufacturing tablets completely - until now. With the Nexus 9, HTC might be hoping to make a dent in the tablet market with Google's support.

After all, the two have had quite a history when it comes to the Nexus lineup anyways. HTC was the first company to manufacture a Nexus smartphone way back in 2010. The original Nexus was also the first Android smartphone to grace the market. Looks like both the parties are looking to take their relationship further but how successful will they be remains to be seen.

But the tablet market isn't doing so well and if HTC and Google hope to gain market share with the Nexus 9, they're going to need to set a low price for the device. If profits is HTC's motive, then the company might be in for another disappointment. However if the Nexus 9 turns out to be a hit performance wise, then the company could be looking at a healthy future for it's tablets. We'll find out soon.