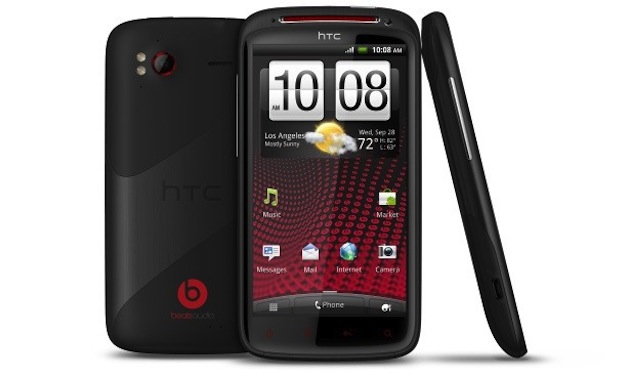 HTC's partnership with Beats was announced a while back and the very first love child of the said partnership was rumored to be a beefed up Sensation. Thankfully cellphones are not biological creatures and hence the first love child has officially been announced before 9 months had passed and it is none other than the Sensation. The phone, called Sensation XE has beefier specs than its predecessor. The CPU speed has been bumped up to 1.5Ghz. The screen is the same 4.3'' qHD. 768MB RAM with 8MP rear and VGA front camera comes as standard. Sensation XE will come in two variants, one with a 8GB memory card and the other with 16GB. Thankfully enough the battery has also gained a little weight and now comes in at 1730mAh.

As for the audio part of the phone, well no word on how the internal audio processing hardware has improved. All HTC had to say about it was "The HTC sensation XE delivers a truly incredible audio experience" which is nothing more than just marketing talk. The phone will come with Beats headphones as a standard accessory. And did I mention a Beats logo on the battery cover? How else would any device be Beats certified?