Yes that's a lot of cellphones. And you can have them all by this October. HTC is sure to have a busy month with a lot of new smartphones coming up. Some we've already seen and some were certainly bold decisions. A mixture of Windows Phone 7 and Android awaits us this October. Lets have a look at each device and what it has in store for us. 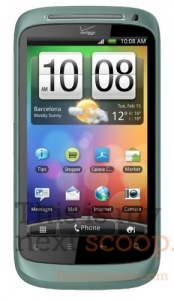 HTC Bliss is a mid-range Android smartphone aimed at the ladies and will be launched on the Verizon network. Of course aimed at the ladies means it will naturally come with rather flashy colors. The phone is also rumored to come pre installed with lady-like apps like a calorie counter and apps for shopping. Rest of the specs are rather rudimentary. The CPU will be a Qualcomm 800Mhz, probably the same one used in the Desire Z and graphics tasks will be handled by the Adreno 205 GPU. The phone is also rumored to come with Sense 3.5 which is a 0.5 increment over what Sensation and Evo 3D have. 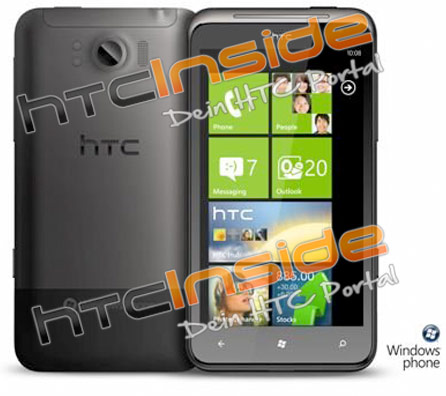 Next in line is the Eternity. This will be a Windows Phone 7 'superphone'. I say super because for a WP7 it will pack some hefty specs despite Microsoft's strict restrictions. It will come with a 4.7'' S-LCD with 480x800 resolution. The 8MP camera will be able to capture video at 720p. 16GB storage comes as standard and it will also support video calling through a front facing camera. However the cream of the crop is the 1.5Ghz Qualcomm CPU. 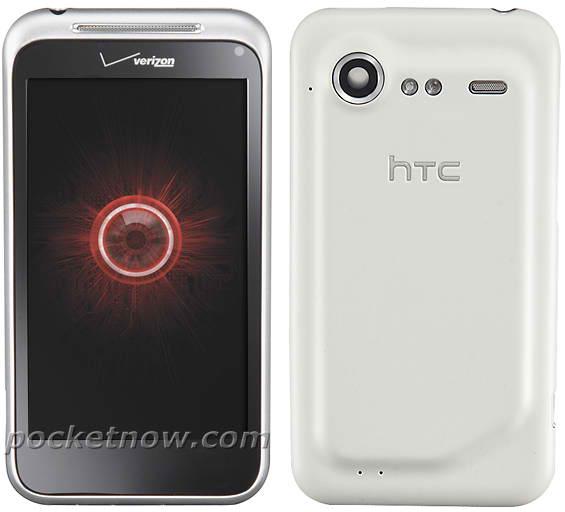 Also in line is a white version of Incredible S. We've already seen the red version which was aimed at the ladies. White is more of a unisex color so I suppose the phone will be popular amongst men and women both.

HTC Omega is a successor to the HTC Trophy running Windows Phone 7 mango update. Like its predecessor, Omega will come with a 3.8'' S-LCD powered by a 1Ghz CPU and 8MP camera. Also rumored is DLNA support.

And finally, the first phone as a result of the partnership with Beats will be a limited edition Sensation. The CPU is the same dual core Qualcomm, except that the speed will be bumped to 1.5Ghz. The phone will also come with beats headphones as standard. No word on if there's actual alteration of the audio hardware in the phone.