HTC has launched its brand in china by announcing its partnership with China Mobiles. It has also revealed the First HTC Branded Devices which will be shipped to China. Till now, All HTC products have been wearing the Dopod brand. 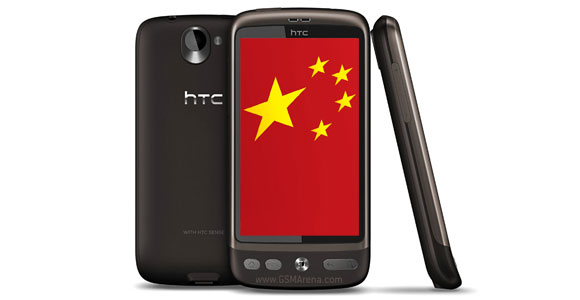 A Taiwanese company reports that the Brand HTC is well known in China to make it sell its devices under its own brand name - HTC. The first phones to be branded will be the HTC Wildfire, HTC Tianyi, HTC Desire and the Chinese makeover of HTC HD2 - HTC Tinaxi. The HTC Desire and Wildfire will be an exclusive of China Unicom.

Another Big news is that HTC has signed a Deal with GOME, Which is China's largest electronics retailer, to sell their phones.