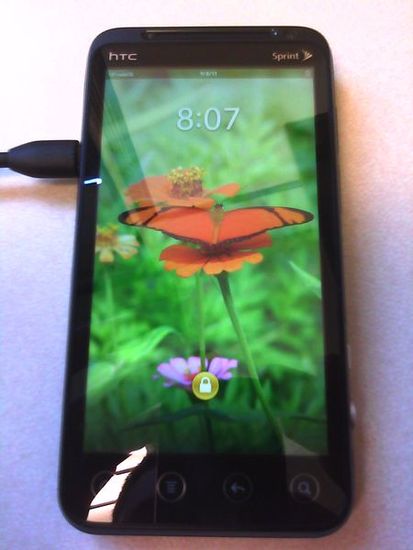 It's a great day to be a webOS fan. With HP announcing they'll be open sourcing webOS right down to its core, it is only a matter of time before we'll start seeing ports we could have only dreamt of before. What we have today is a first of its kind port; an EVO 3D running webOS 3.0. Don't get too excited though as the port is not available for download. Nothing works on it right now(not even touch screen) and its more of a proof of concept. The developer, Ryan Hope has however said he will look into developing a fully functional port once he gets the source code for webOS. He said he chose the Evo 3D for its similar hardware as the HP TouchPad.

HTC EVO 3D Rumored to launch at CTIA for Sprint