HTC Butterfly – Droid DNA’s International Version – To Be Made Available By Christmas?

The Verizon Droid DNA is seemingly a befitting answer to Samsung’s Galaxy S III beast. So far, many have described the HTC Droid DNA as the best HTC Android device to surface with an exceptional display along with enviable specification. The Droid DNA comes fully loaded S4 Pro 1.5 GHz Quad-Core processor and packs the first ever 1080p display to amaze its users. Not only this, the Droid DNA provided remarkable LTE connectivity along with a classy 8 MP camera. 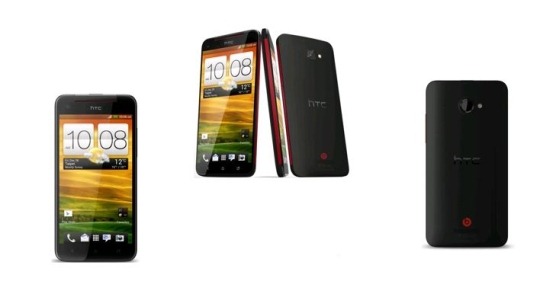 So far, the awesomeness of Droid DNA was limited to Verizon. However, before the handset reached Verizon’s fold in the US, the HTC’s J butterfly was making rounds in Japan while the rest of the world was unaware. However, a recent HTC Butterfly announcement has made the Droid DNA possible for international customers as well. Although not much is known about the release date or when exactly will it be ready to give you “butterflies”; but now we do know its coming and certain Android circles are pointing towards end of the year Christmas release.

Generally speaking, the HTC Butterfly is a replica of the Droid DNA with following specifications:

From the specifications, it is clear that HTC Butterfly will be the international unlocked version of the Droid DNA. It is also important to mention that Droid DNA’s awesome specifications has attracted loads of developers and associated Android hacking community. There are already myriad of ROMs, kernel and other tweaks available which will be a piece of cake to port on the international HTC Butterfly.

It is expected that once HTC Butterfly hits the stores in international market, a 4.2 Jellybean update will be on its way. However, most of it is speculation for now as HTC hasn’t mentioned anything about the release date or any ETA. So let’s keep our fingers crossed and see if HTC Butterfly makes it to us sooner than expected.

Update: Yay! As we were compiling the post, it has come to our notice that HTC Butterfly’s UK version is already up for pre-order! Head to the Phone Arena’s post and see if you qualify to get one. You can also head directly to Expansys’s HTC Butterfly page and pre-order your phone now ( UK Only).