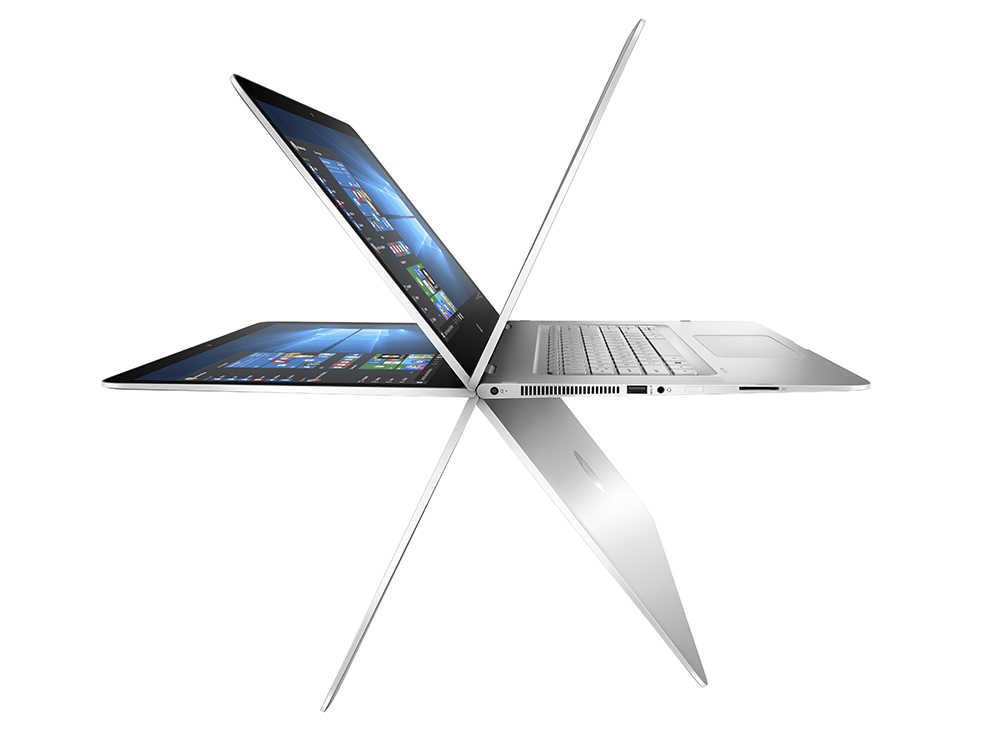 HP has updated its Spectre x360 2-in-1 lineup and we believe that you will appreciate these updates since they will result in greater efficiency and more battery life for users wanting to carry out their work while being ‘on the go’. Here are the additions made by HP in its latest Spectre x360 update.

The model that was unboxed by PCWorld details that all of the future configurations present by HP will feature an i7 processor. This processor will not belong to the Core M family thankfully but will include the i7-7500U, which runs at a base clock frequency of 2.70GHz. As stated above, all models are going to be running a discrete GPU and while all of us wanted to see a GTX 1050 incorporated, the size and portability selling points of the 2-in-1 will obviously present a trade-off in this department. All models are running a NVIDIA GTX 940MX, which can be used for small editing purposes, but it will disappoint you when you get down to gaming.

That’s because the notebook family now ship out with a 4K panel, but at the same time, they also get a 79.2-watt-hour battery upgrade, compared to the 63Wh cell present in the previous generation notebook. Unfortunately, this change in design forced HP to make some very hard choices, with the notebook now only features a single Type-C USB port. The fully functional USB 3.0 ports and a mini DisplayPort no longer exist, meaning that you will have to rely on adapters and dongles if you intend on attaching additional peripherals to the machine. 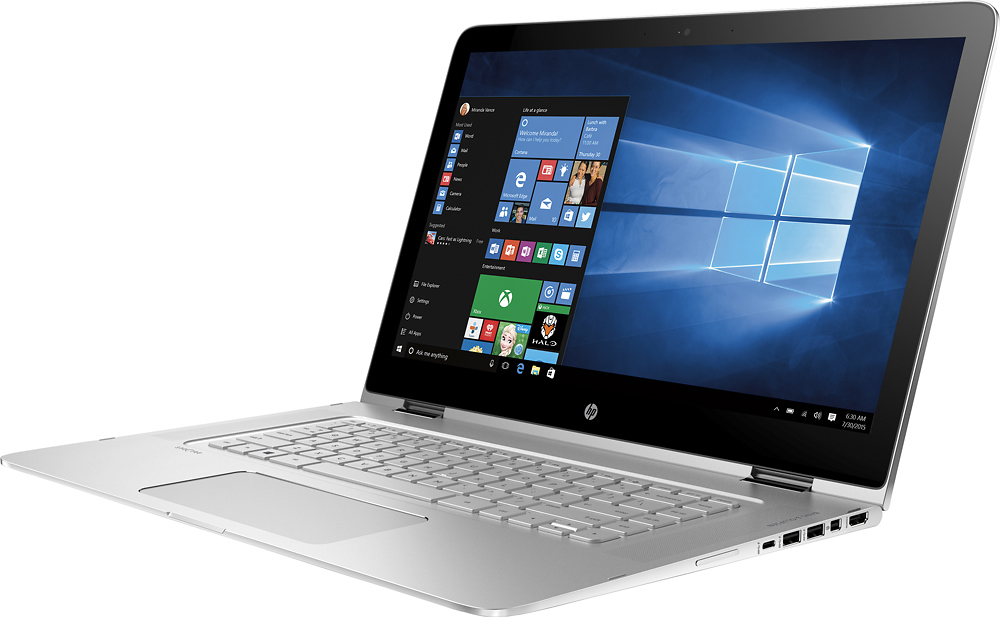 The base model features 256GB of storage and 8GB of RAM and with the bump in screen resolution, it will set you back by $1,280. When you’re purchasing a piece of technology, you always have to make some compromise or the other, and while the 2-in-1 might be able to deliver exceptional battery life, there are other things that you will have to get used to from this.