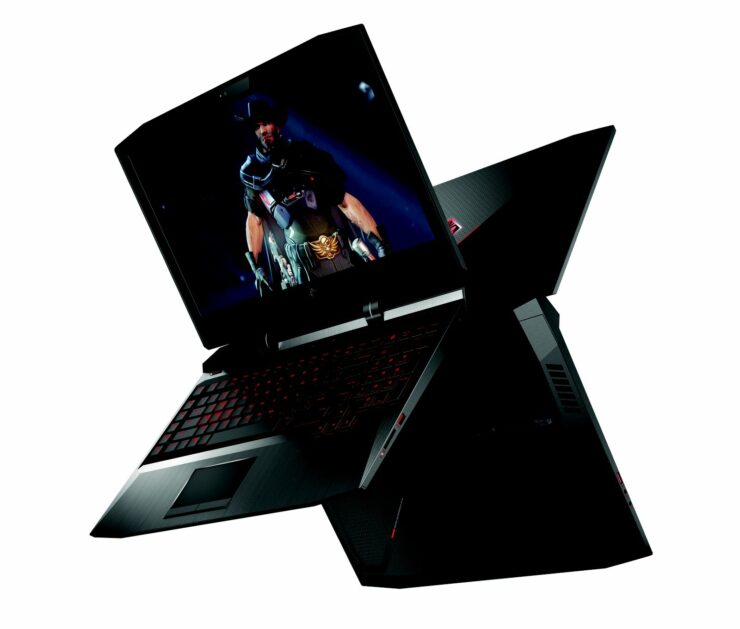 Gaming laptops are limited when it comes to upgradability but with the unveiling of the HP Omen X gaming notebook, things are expected to take a different direction according to the manufacturer. However, keep in mind that this little convenience of upgrading components might cost you a pretty penny, but if you desire to have powerful components stacked in a mobile and portable gaming machine, then there should be no reason for you to complain.

If you’re confused about what HP wants you to think then no, you will not be able to upgrade the GPU or CPU but there is a convenient way for you to upgrade the RAM, HDD or SSD. The company claims that without needing to disassemble the entire notebook, users will be able to access the special back panel secured by Philips-head screws, which will reveal all the components that can be swapped out with better-performing parts.

You also get Thunderbolt 3 ports at the rear side so if performance will start to erode from the graphics processors due to additional visually demanding games being released in the future, you can always stick to eGPU solutions for that extra performance gain.

The Omen X relies on mechanical switches that have been developed exclusively for this laptop and provides the clicky tactile feel that will be similar to Cherry MX Blue switches, if not exactly the same. The notebook will be available to purchase during the month of November, giving you sufficient time to save up money for your desired configuration.