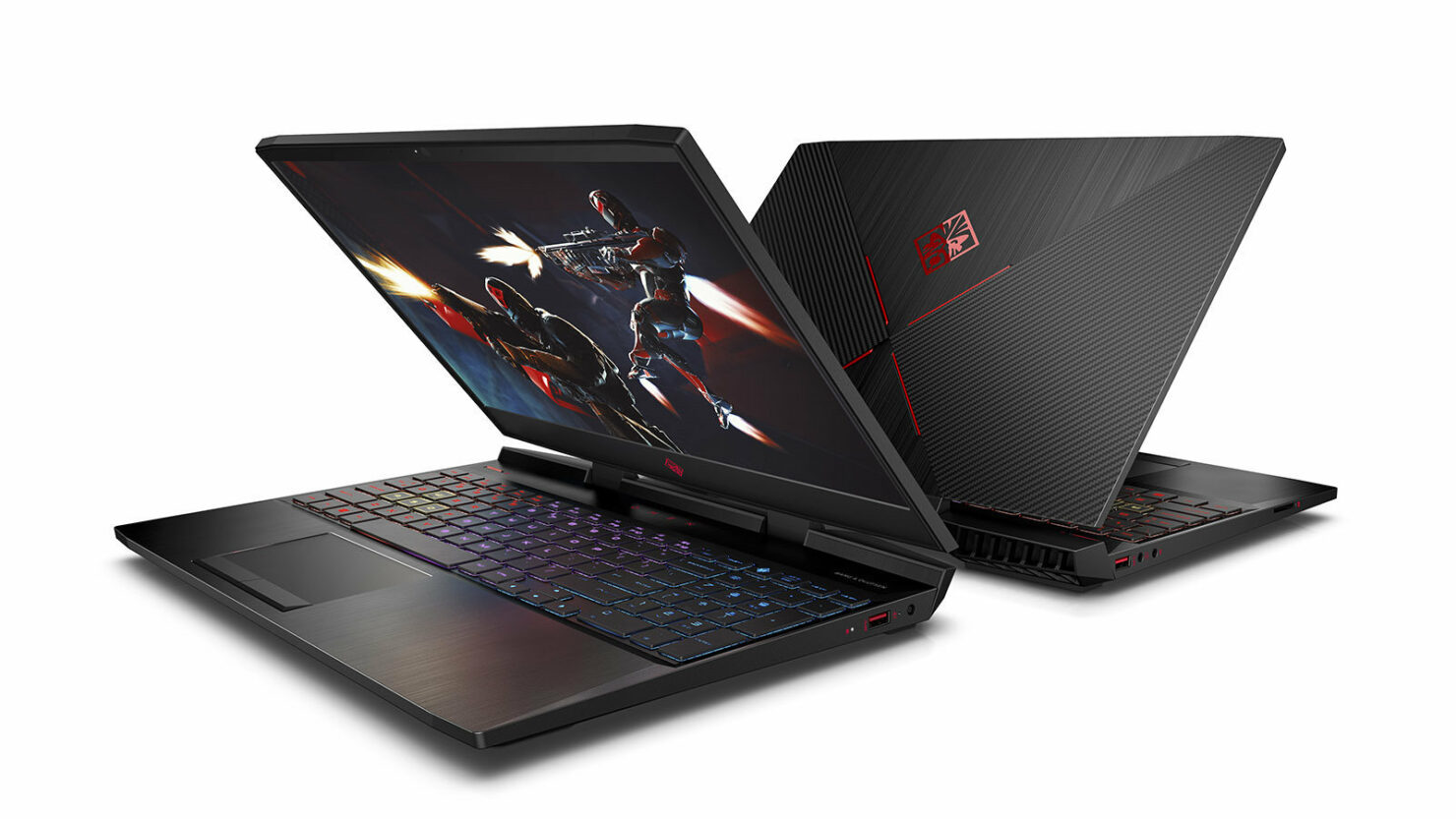 HP has announced during the CES 2019 that it will refresh its Omen 15 gaming notebooks with a couple of hardware upgrades, but none are going to receive the same level of attention as that 240Hz display. Sure, there is a new wireless adapter inside the gaming machine but since the Omen 15 should be able to deliver buttery-smooth gameplay, it is going to be one heck of a feature for gamers who can spend that much money.

The HP Omen 15 With a 240Hz Refresh Rate Will Arrive in July, but Pricing Is Yet to Be Unveiled

The company plans to officially launch the Omen 15 laptops with NVIDIA’s GeForce RTX 2070 Max-Q GPU in February, and the variant with the 15.6-inch 1080p 240Hz IPS display and the new Wi-Fi controller supporting the 802.11ax standard will release in July. The optional Full-HD TN display panel with a refresh rate of 240Hz and a response time of 4ms will be a huge improvement over the 144Hz LCDs in the market and the presence of the RTX 2070 Max-Q GPU will help gamers achieve a significantly higher framerate.

Other specifications include an 8th-generation Intel Core i7-8750H processor with sports a total of six cores. Not only is the machine beneficial for gamers, but it will help out creative professionals because of the increase in cores. There’s also 16GB of RAM and a hybrid storage subsystem. The Omen 15 bears a simplistic design, and it sports a red "X" on the back to differentiate it from other standard notebooks and make it look more like a gaming laptop. Overall, the design is largely the same as the previous model, featuring really thin side bezels, and an LED-lit keyboard. 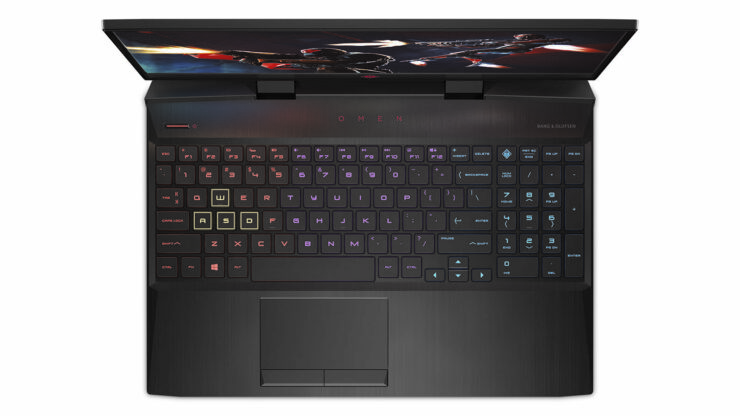 The laptop is also light, weighing in at just 5.3 pounds but it is heavier than ultrabooks obviously. For cooling, the Omen 15 is equipped with a dual-fan cooling system with four thick heat pipes and large radiators to dissipate heat. The laptop also provides easy access to the M.2 SSD, SO-DIMMs, and HDD for easier upgrades.

The Omen 15 laptop with NVIDIA's next-gen GPUs and a regular display will start at $1,370, but the company has not disclosed the price of 240Hz display version yet. However, considering the company has bragging rights with the Omen 15 being the first notebook feature a 240Hz display, don’t expect it to come cheap.