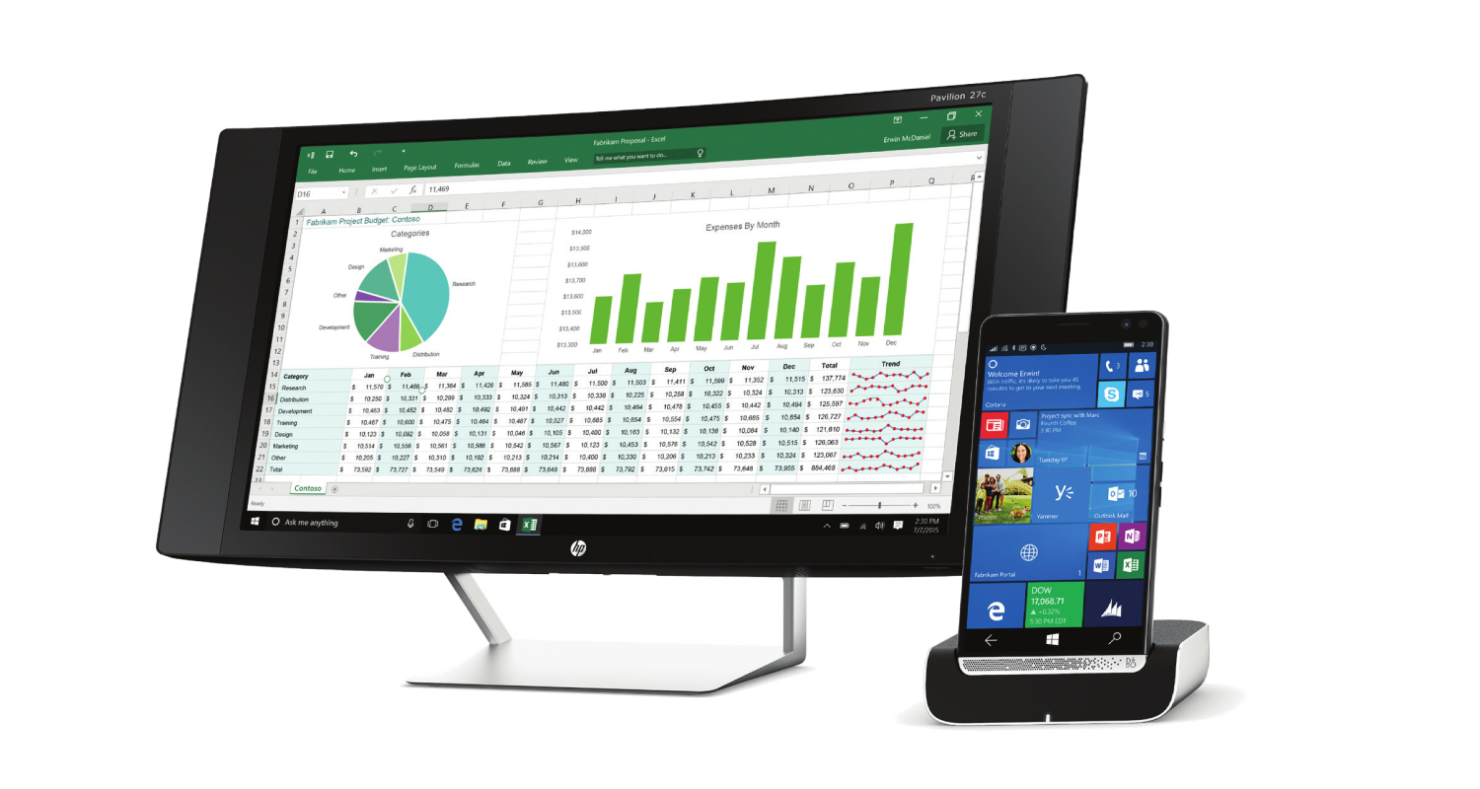 We did report that HP Elite X3 is going to feature a massive price tag of $770, and it turns out that the Windows 10 Mobile powered smartphone is going to carry a higher price in the United Kingdom? Care to find out how much the handset will cost you there?

Owing to the Brexit event, it is event that most of the goods you purchase are going to carry a higher price tag, and HP Elite X3 was already quite an expensive smartphone. If carriers are able to provide consumers with some leeway to purchase the Windows 10 Mobile powered phone in installments, it will work out well in their favor, otherwise get ready to shell out a hefty amount of money if you’re interested in purchasing it. 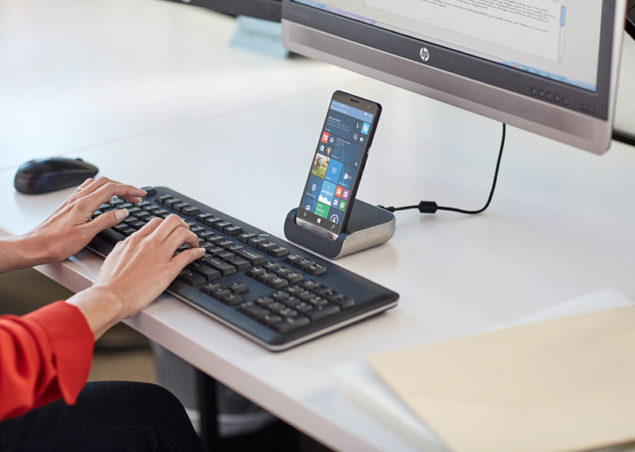 If you wanted to know the impressive array of hardware tucked inside the smartphone, then you’ll be pleased to know that HP Elite X3 features a Snapdragon 820 SoC with 4GB of LPDDR4 RAM. While this configuration is quite common on Android handsets, it is possibly the first time that we have seen such a configuration adopted on a Windows 10 Mobile phone. The screen size of HP Elite X3 is a massive 5.96-inch QHD display, and that screen size alone has allowed HP to incorporate a 4,150mAh cell inside. HP has not specified the amount of talk time that will be available to the user with that massive battery capacity, but we expect that it will effortlessly last an entire day. 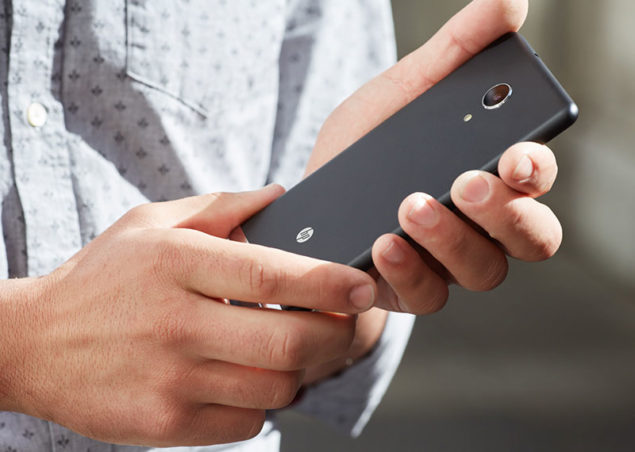 Would you be interested in purchasing the HP Elite X3? Tell us right away.