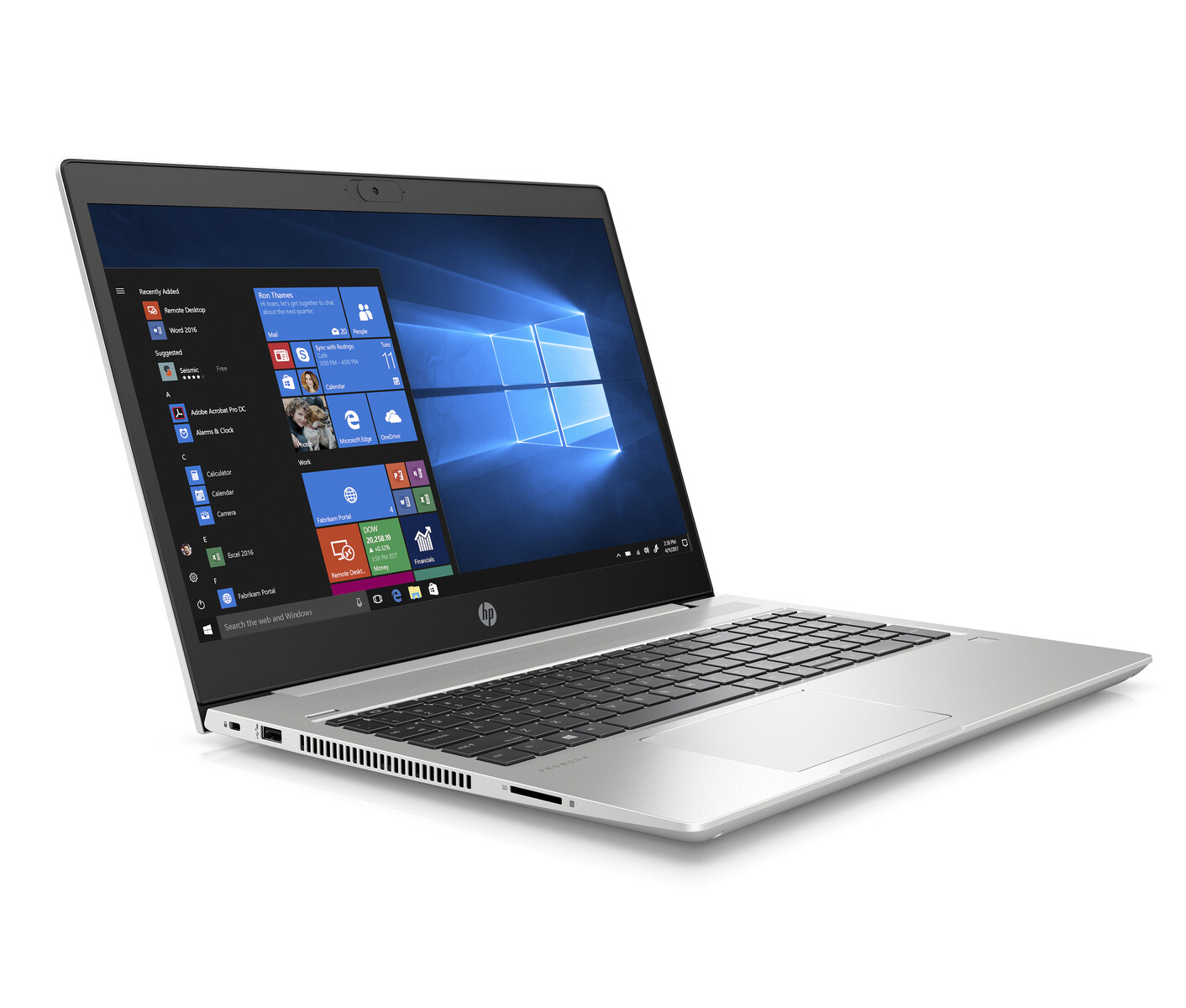 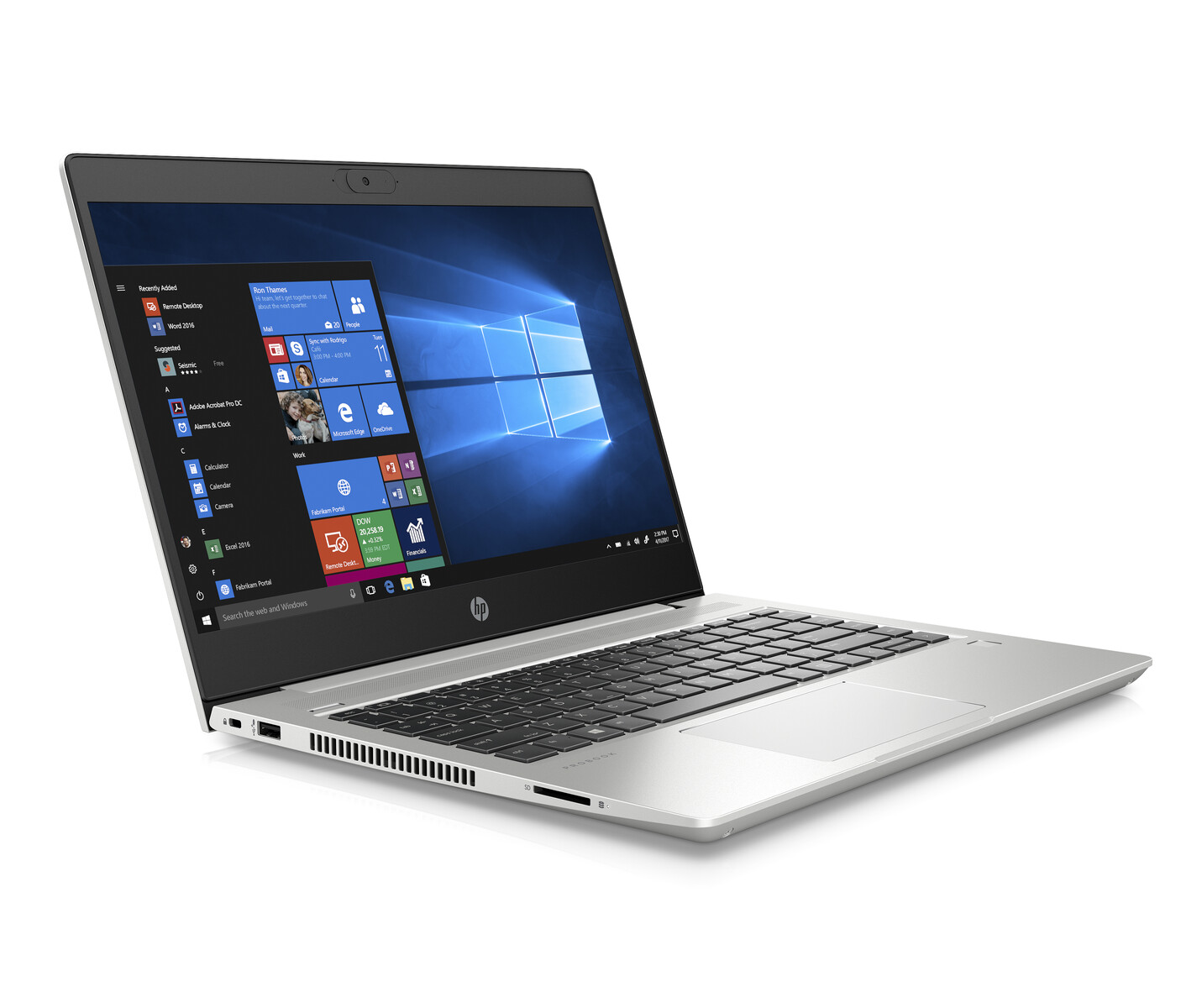 One fantastic feature of these laptops is the two RAM slots being completely accessible by IT or by self-maintainers. This feature allows for easy upgrades or easy maintenance, pre-installed is 16 GB of DDR4 RAM that has a speed of 3200 MHz SODIMM slots.

For the webcam, both of these laptops feature a 720p HD camera, which is a perfect web conference or online meeting.

For connectors, these laptops feature the same IO, two USB 3.1 Gen 1 ports, one USB 3.1 Type-C Gen 1, one USB 2.0 ports, 1 Stereo headphone/microphone combo jack, one Ethernet and one HDMI output. The HDMI port is HDMI 1.4 specification, which allows for a second monitor of up to 4K resolution with a frame rate of up to 24 FPS.

HP has stated that these notebooks feature business class power while still being affordably priced, although, at this point, HP hasn't declared the price that either of these laptops will cost.