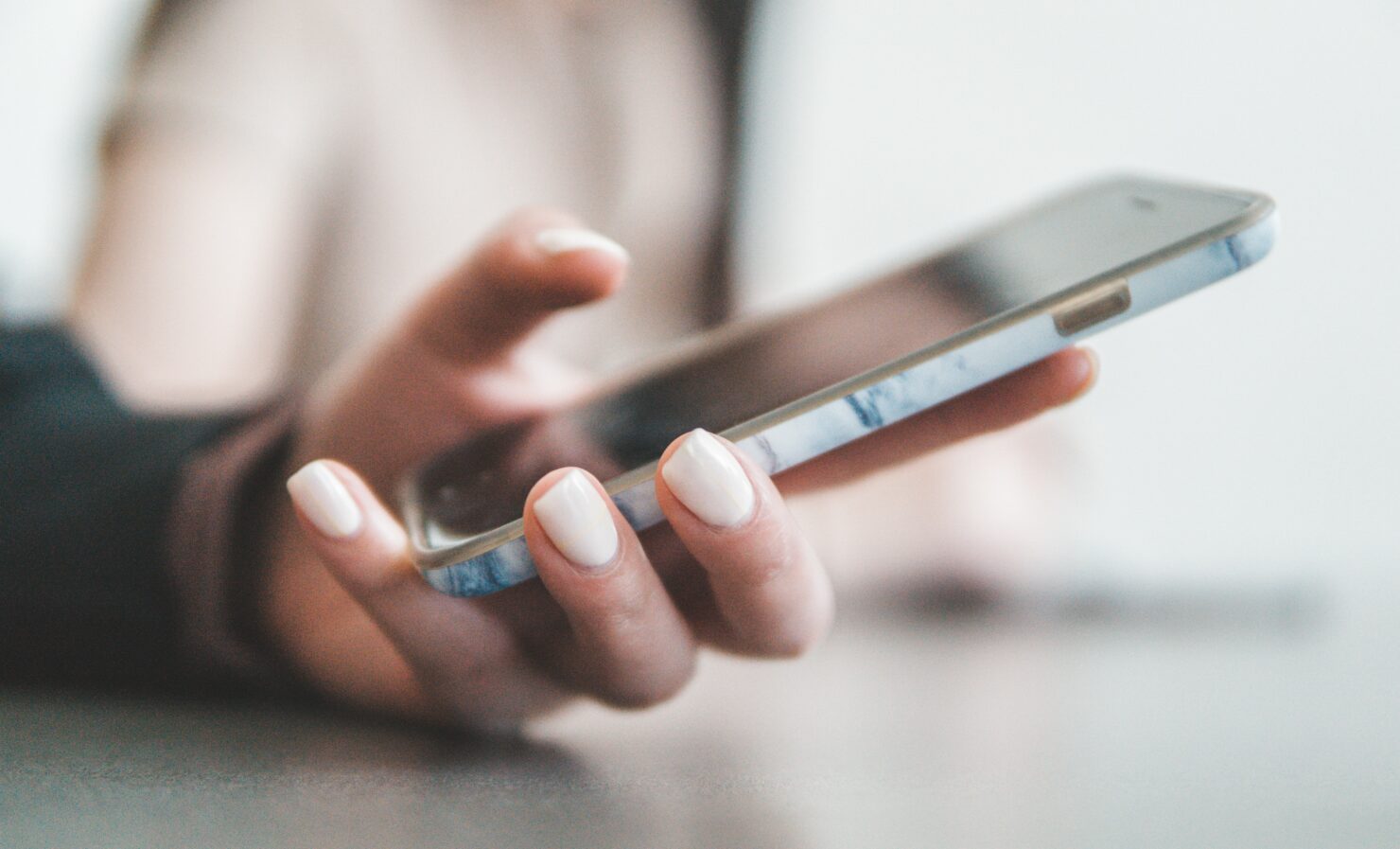 For the longest time, Android users were limited to third party apps every time you would talk about recording calls. However, over the past couple of years, more and more OEMs have finally come out with stock options that would let you record calls and while the option is not as widely available on Android by default, if you own a Samsung phone running One UI, the feature is more than likely present on your phone. If you have been wondering how to record calls on Galaxy S21, this tutorial is for you as we are going to guide you through the process.

Before you begin, however, it is important know that call recording is banned in a lot of regionthat there are s in the world and is even considered illegal. So, before you go ahead and do it, we would suggest that you check with the local and federal law. More importantly, you should also know that the call recording feature is disabled in many regions, this means that you would have to use a 3rd party app to record calls on Galaxy S21.

Now that we have the basics out of the way, let's look into the tutorial and how you can manage that.

Record Calls on Galaxy S21 and Keep Tabs on Your Conversations

This guide that will help you record calls on Galaxy S21 is only for the regions where the feature is enabled by default. It is not going to appear if the feature is blocked in your area.

With that said, let's teach you how you can record calls on Galaxy S21. The process only takes a few steps, so you do not have to stress over it.

Step 2: Once you are in the app, tap on the vertical dots that you see on the top right corner.

Step 4: Once you are in the Settings, under the Call settings you will see an option that say Record calls. Tap on that.

Step 5: Tap that and then turn on the toggle that says Auto record calls.

Step 6: You will be presented a prompt, you just have to hit confirm.

Step 7: Once that is done, turn on the toggle and you are good to go.

Now, whenever you receive a call your phone will start recording it automatically. If this is not how you want to record calls on Galaxy S21, we will be publishing another guide that will teach you how to do it manually.