How to Make Fingerprint Scanner Faster on Samsung Galaxy Phones 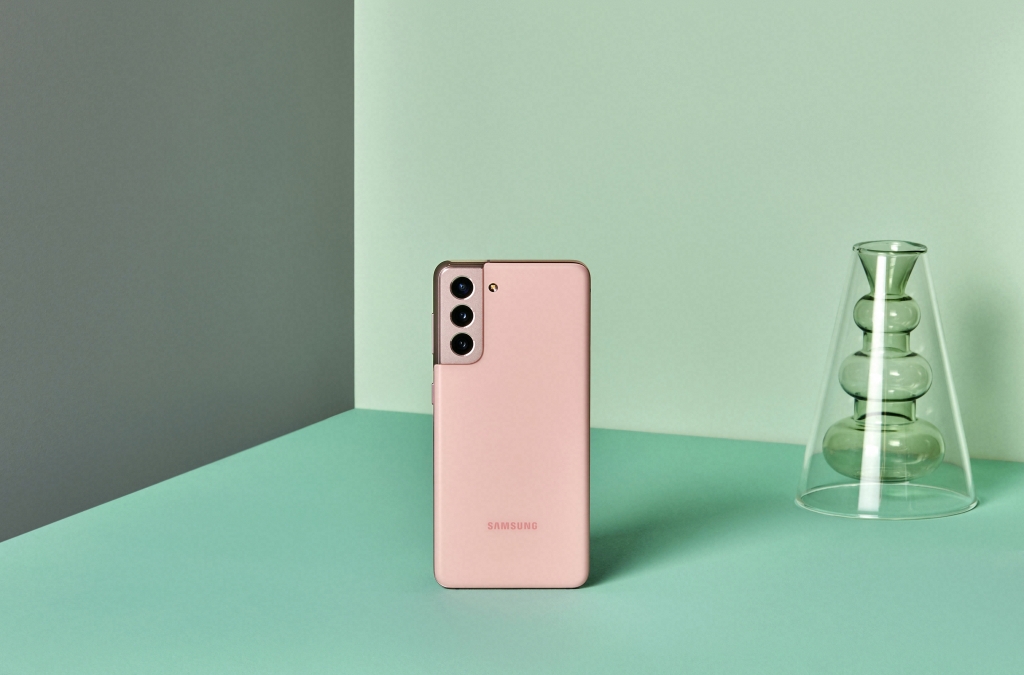 The best thing about following this guide is that it does not require any mods. However, before we begin, I would advise you that if you are like me and you have multiple fingerprints added, you may not be able to do it because the Samsung Galaxy phones only allow you to add up to 4 fingerprints at one time.

With that said, the trick is simple, you just have to enroll the same fingerprint at least twice. Yes, modern Galaxy phones let you do that and that too, with ease. Still, we have this guide for you so you can get started.

At first, I did think it is a placebo effect but after using this method on a number of other phones, I have noticed the increase in speed, as well. Sure, it is not ideal for people who have multiple fingerprints already added but a lot of us use just one of the main fingers and for that, this method works brilliantly.