How to Customize Your Galaxy Phone Using Home Up 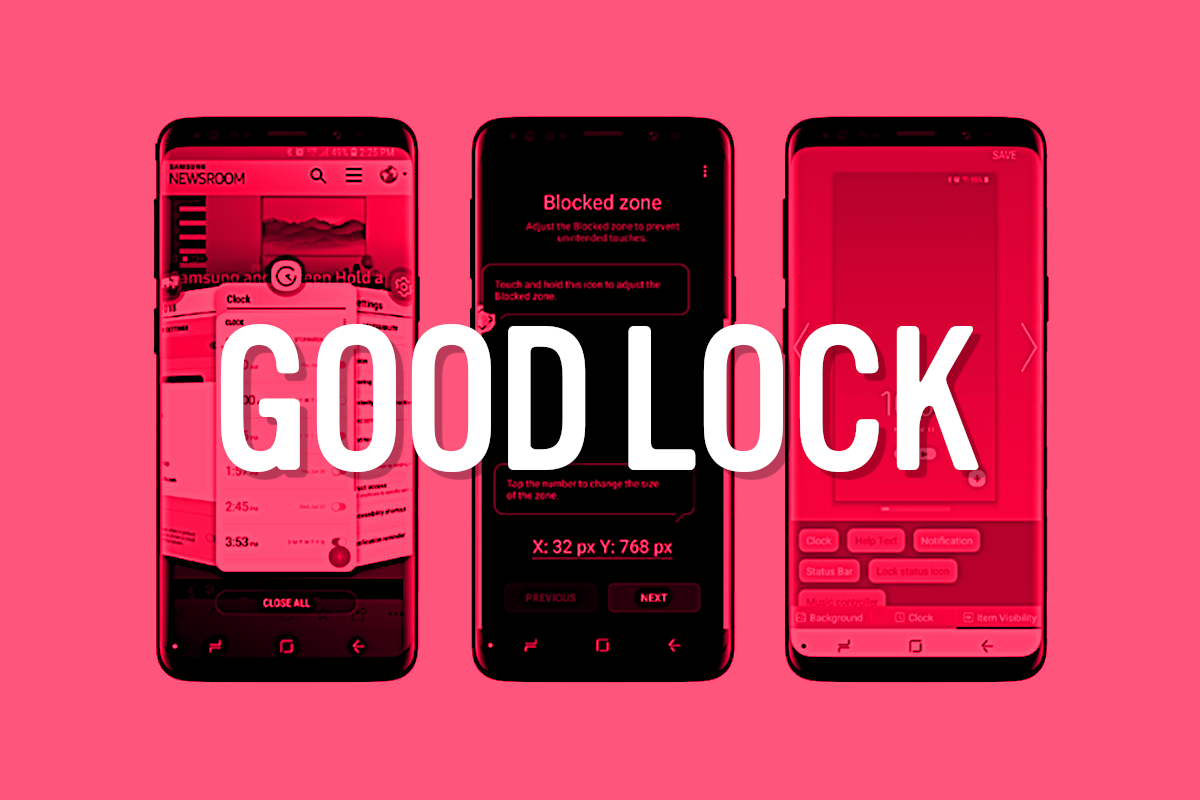 Samsung has come a long way from the time where you would not be able to customize your device without rooting it. If you own a modern day Samsung running One UI, customizing your Galaxy phone should not be difficult, at all.

Now the good thing is that One UI on its own is pretty customizable. However, for those who do not know, Samsung also has an app called Good Lock, an app that started as just a lock-screen app has now been evolved into a full-fledged customization app that allows you to install a number of different modules and customize your device even further.

A recently released plugin is called Home Up, and for those who are looking into ways to customize their Galaxy phone's home screen, this is it.

Now before you start with the whole customizing experience, we have to tell you that it is not a definitive home-screen customization guide because, at the time of writing, Home Up does not have support for custom icon packs. However, what it does support is more than enough.

In order to start customizing your Galaxy phone, you will need to download Good Lock from Galaxy Store. However, due to regional limitations, you might not be, and if that is the case, you can download Nice Lock, a companion app for Good Lock and all of its modules. Setting it up is really easy, and once you have done it, you will have access to Home Up, as well.

From that point, you just have to launch the app. Some screenshots for reference are also provided.

At the moment, Home Up supports a number of ways you can customize your home screen grid as well as app screen grid. Additionally, you can go ahead and turn on page looping which basically is similar to infinite scroll feature, you can customize folder with different background colours or increase the overall transparency, as well. You can also adjust background blur if you wish to choose that, and last but not the least, you can easily go ahead and back up your settings and restore them later on.

Home Up is a step in the right direction even though there are not a lot of features available, at the moment. But considering how Samsung is actually dedicating time and resources to the users, it would be nice to see Samsung adding support for custom icon packs as well, along with more features.