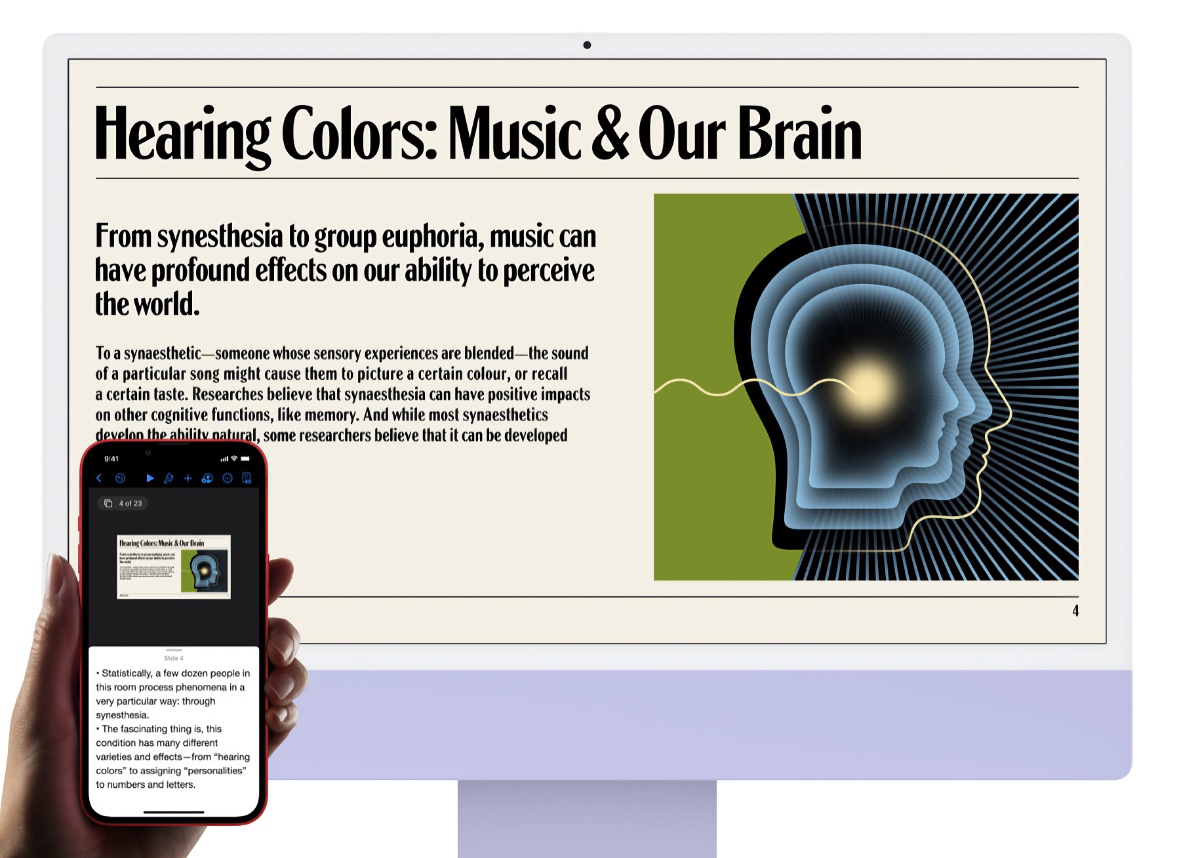 Today we will show you how you can AirPlay photos and videos from your iPhone and iPad to a Mac running macOS Monterey.

macOS Monterey Lets You Use Your Mac as an AirPlay 2 Receiver for Viewing Content, Give it a Spin from Your iPhone and iPad Today

macOS Monterey brings a lot of cool new features to the table and one of them is the ability to AirPlay stuff from your iPhone and iPad to the Mac. Yes, you can literally use your iMac, MacBook Pro or MacBook Air as an AirPlay 2 display to view content on.

But, before you go ahead and use this feature, you must know that it is not available on every single Mac, iPhone and iPad.

Also, it should become obvious by now that your Mac must be running macOS Monterey in order to make the whole AirPlay thing happen.

Step 1. Make sure your iPhone, iPad and Mac are all on the same Wi-Fi network.

Step 2. Open up the content on your iPhone or iPad which you want to AirPlay on your Mac. For the sake of this tutorial we will be streaming a movie using the TV app.

Step 3. Play the movie or TV show on your iPhone or iPad.

Step 4. Tap on the AirPlay button.

Step 5. Select your Mac from the list of available devices. That's all. 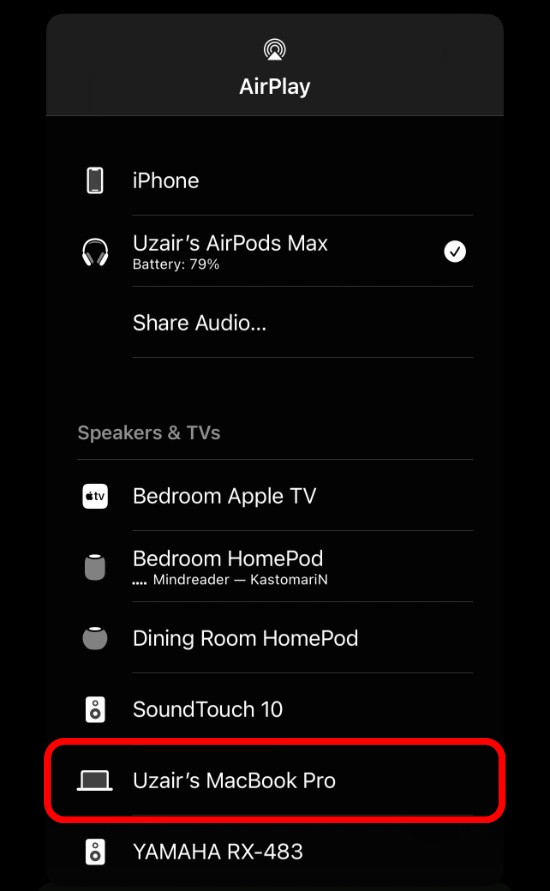 Your movie or TV show will now start playing on your Mac. It's that simple.

This is implemented so well that you do not have to do anything special in order to get this done. If you have used AirPlay before, then this will feel like something you have already done before, obviously.