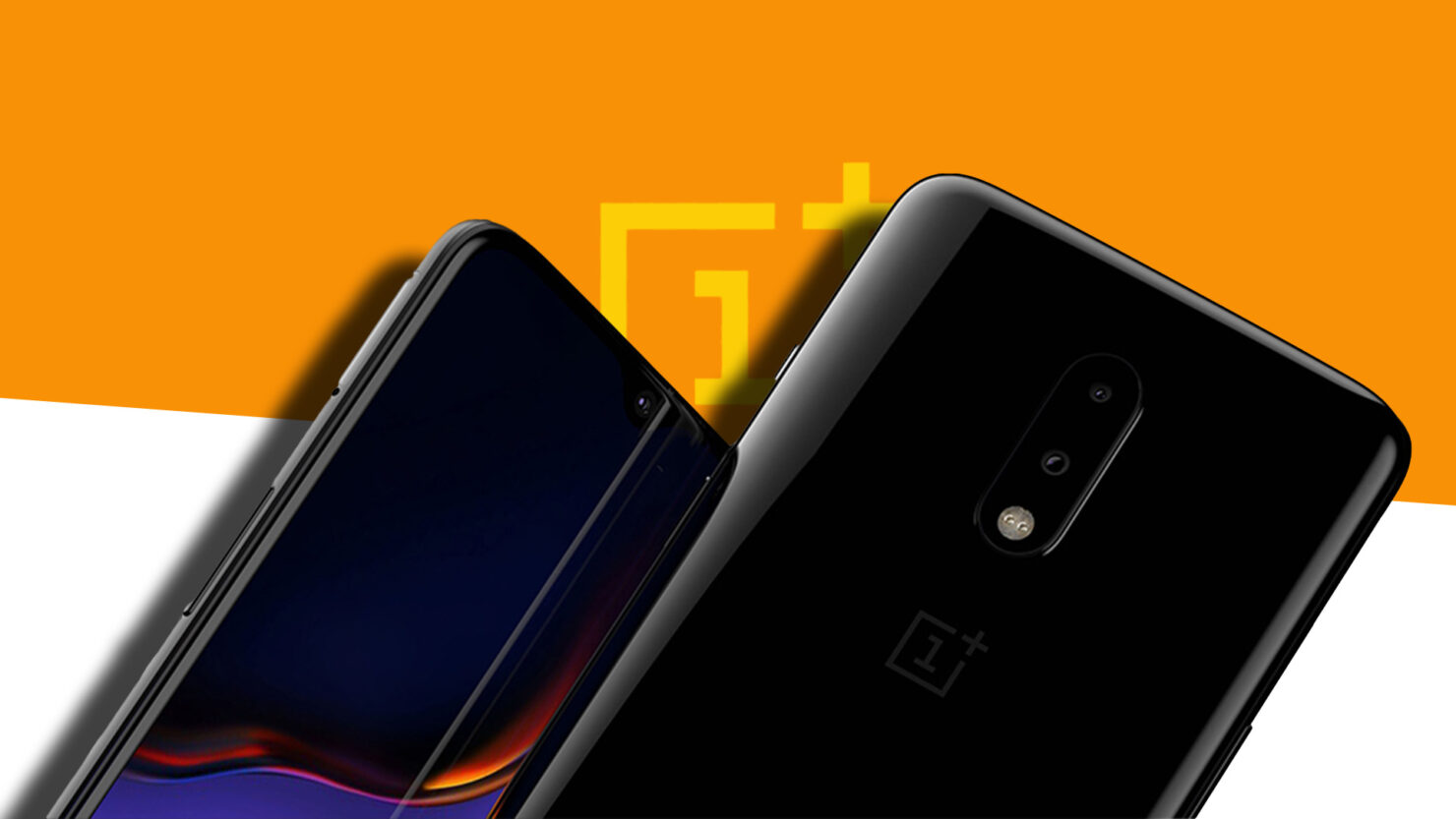 OnePlus is one of the companies that believe in providing more to its customers for less. The company started off as the 'flagship killer' and penetrated the market where users were unwilling to spend thousands of dollars on a phone. In that respect, the company does an experiment and adds features to the overall mix. DC Dimming is one such feature that users must try out. Here's how to activate DC Dimming on your OnePlus phone.

As we have mentioned earlier, DC Dimming is a new feature on OnePlus phones that aims to provide several benefits. First off, the feature is still part of the company's lab feature which means that it can be buggy as of now. Henceforth, proceed cautiously when you activate DC Dimming on your OnePlus phone.

If you're not familiar, DC Dimming is the newest OnePlus Laboratory features which aim to adjust the screen brightness and lowers flickering in low brightness settings. If you're interested and want to check the feature out for yourself, simply follow the step by step instructions listed below to activate DC Dimming on OnePlus phones.

1. The first thing that you have to do is to launch the Settings app.

2. Now, scroll down and head over to Utilities.

4. Tap on DC Dimming and Activate it through the toggle.

That's all that you have to do to activate DC Dimming on your OnePlus phone. Again, we would like to point your attention to the bugs of the feature.

There will be more guides in the future, so be sure to stick around. This is all for now, folks. What are your thoughts on the feature? Are you looking to try it out for yourself? Let us know in the comments section below.