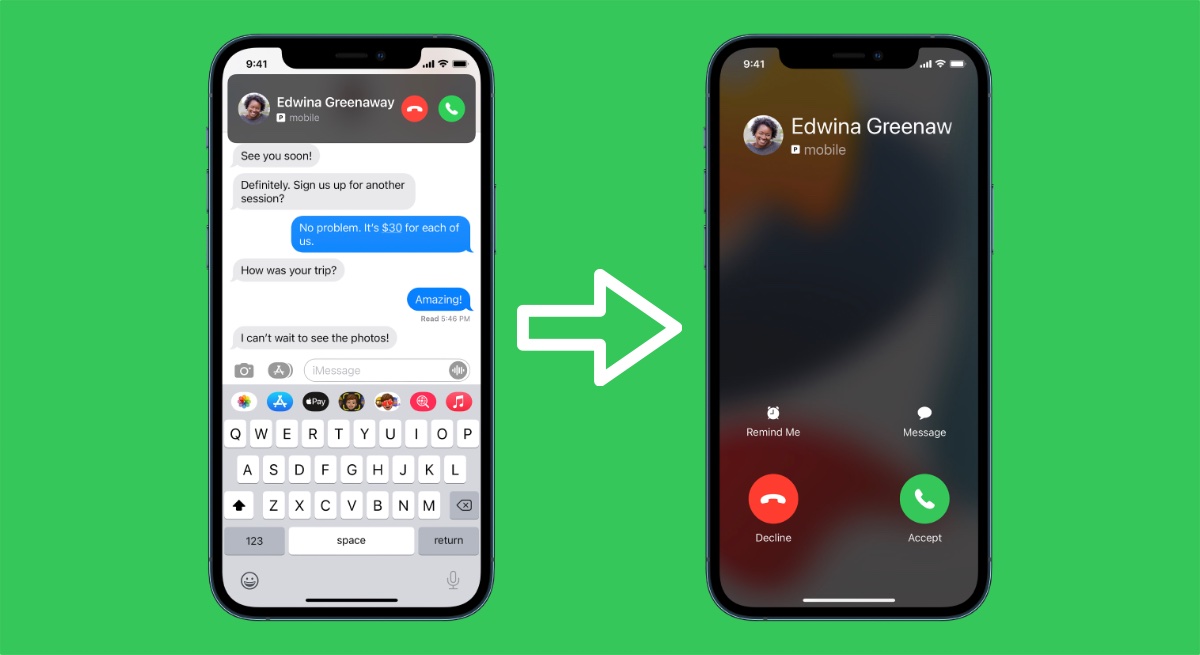 Want to switch over to full screen incoming calls on iPhone and iPad instead of banner? Here's how you enable the feature.

There's nothing more annoying than an incoming call that takes up the entire display. Apple knows this, that's why it introduced banners for incoming calls on iPhone and iPad in recent versions of iOS and iPadOS. Whenever a call comes in, it will simply show you a banner at the top which you can dismiss or use it to accept or reject the call. Makes sense too, right? Except when it doesn't for some people.

See, while that banner is a far more convenient method of interacting with incoming calls, it can be a bit annoying, especially if you have a gigantic 12.9-inch iPad Pro or the iPhone Pro Max which forces you to stretch your thumb / finger to the very top of the screen every single time someone calls you.

If you're thinking how to switch over to the full screen style of incoming calls on both iPhone and iPad, then here's what you should do.

Step 1. On your iPhone, launch the Settings app from the Home Screen.

Step 2. Scroll down and you'll see an entry called Phone, tap to open it up. 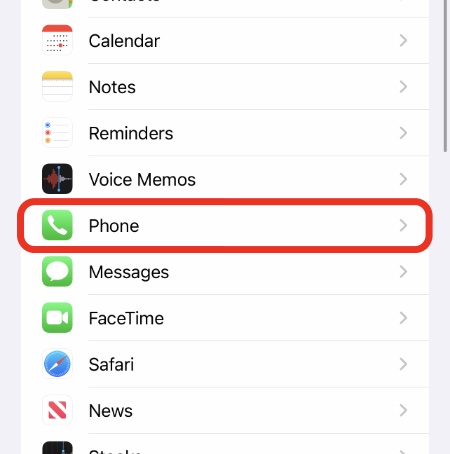 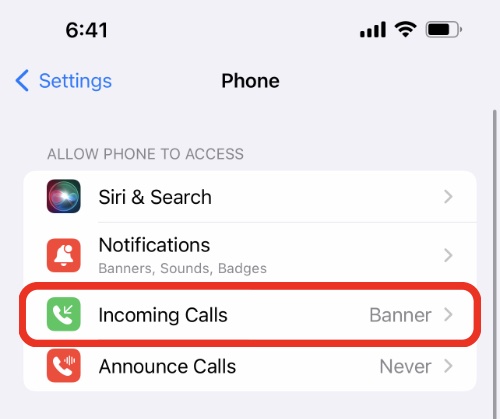 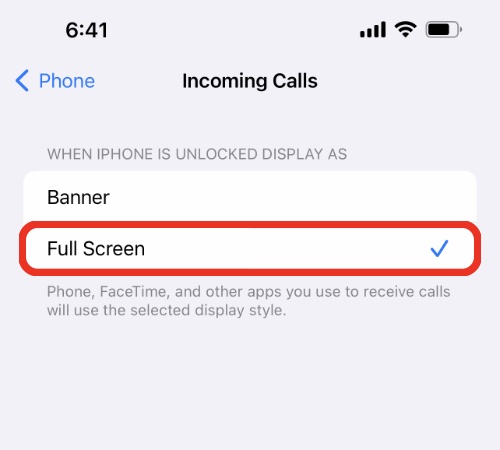 Step 1. Launch the Settings app from the Home Screen.

Step 2. Choose FaceTime from the list of options on the left. 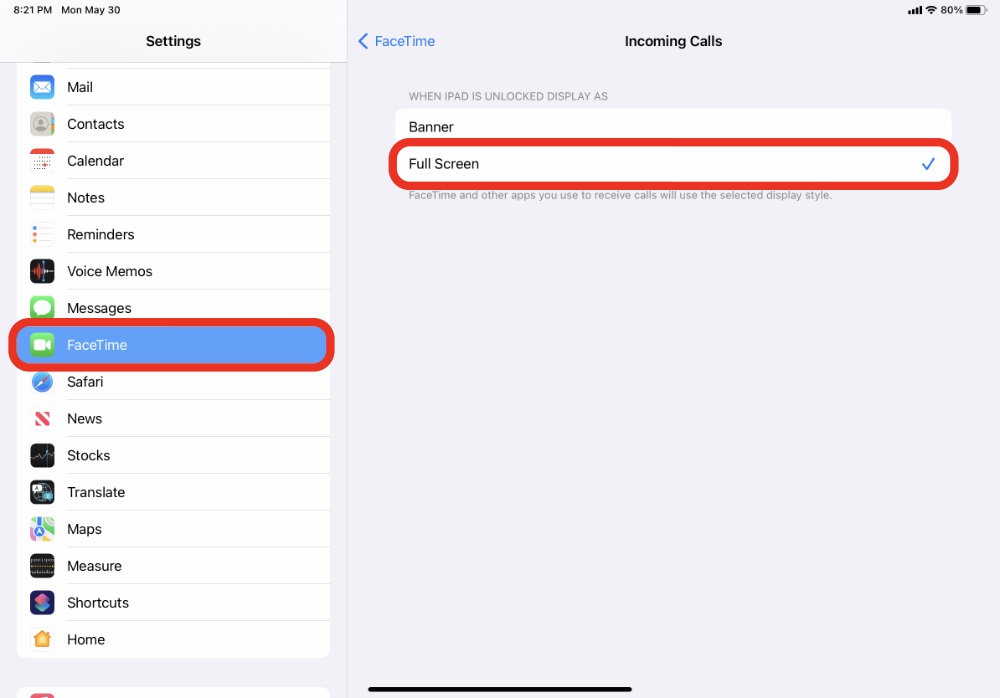 Whenever a call comes in from now on, it will be full screen on both your iPhone and iPad. You can, of course, always revert the change by following the above steps again and then select Banner in the very last step.

Which option you end up choosing is entirely up to you. If you hate reaching all the way to the top of your phone or tablet just to accept or reject a call, then changing things to full screen might actually help you out in many ways.

Personally, I stick to banner style notifications as they aren't obtrusive at all. And swiping them away is a breeze as well.