The Samsung Galaxy S4 has just launched around the world with some tough competition from the HTC One M7 and the Sony Xperia Z. That said, it is still probably the most advanced phone in the consumer market in terms of specifications, so to say. With the latest iteration of Google's Android (V4.2.2 Jellybean) packed with Samsung's smoothest TouchWiz till date, its a sure shot winner at Samsung's hands.  Read ahead to know how to measure temperature, humidity and air pressure on your Galaxy S4.

The Ambiance app developed by thePaze taps into the built in sensors (an industry first) on the Samsung Galaxy S4 to display the temperature, humidity and pressure. The application is presently in a Beta phase at best, though the developer of the application plans to implement the following features in future releases:

Now this is one application we definitely recommend every Galaxy S4 user to have on their phone. Expect support for more phones that are released with such sensors in place. 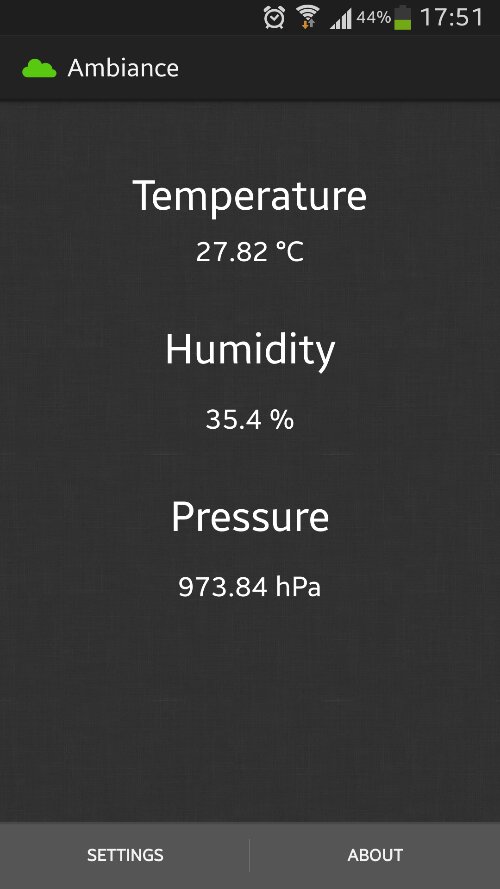 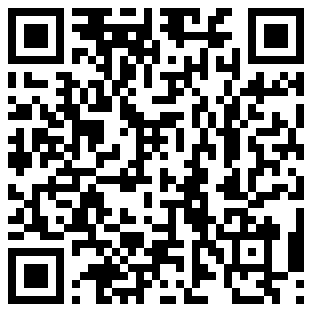