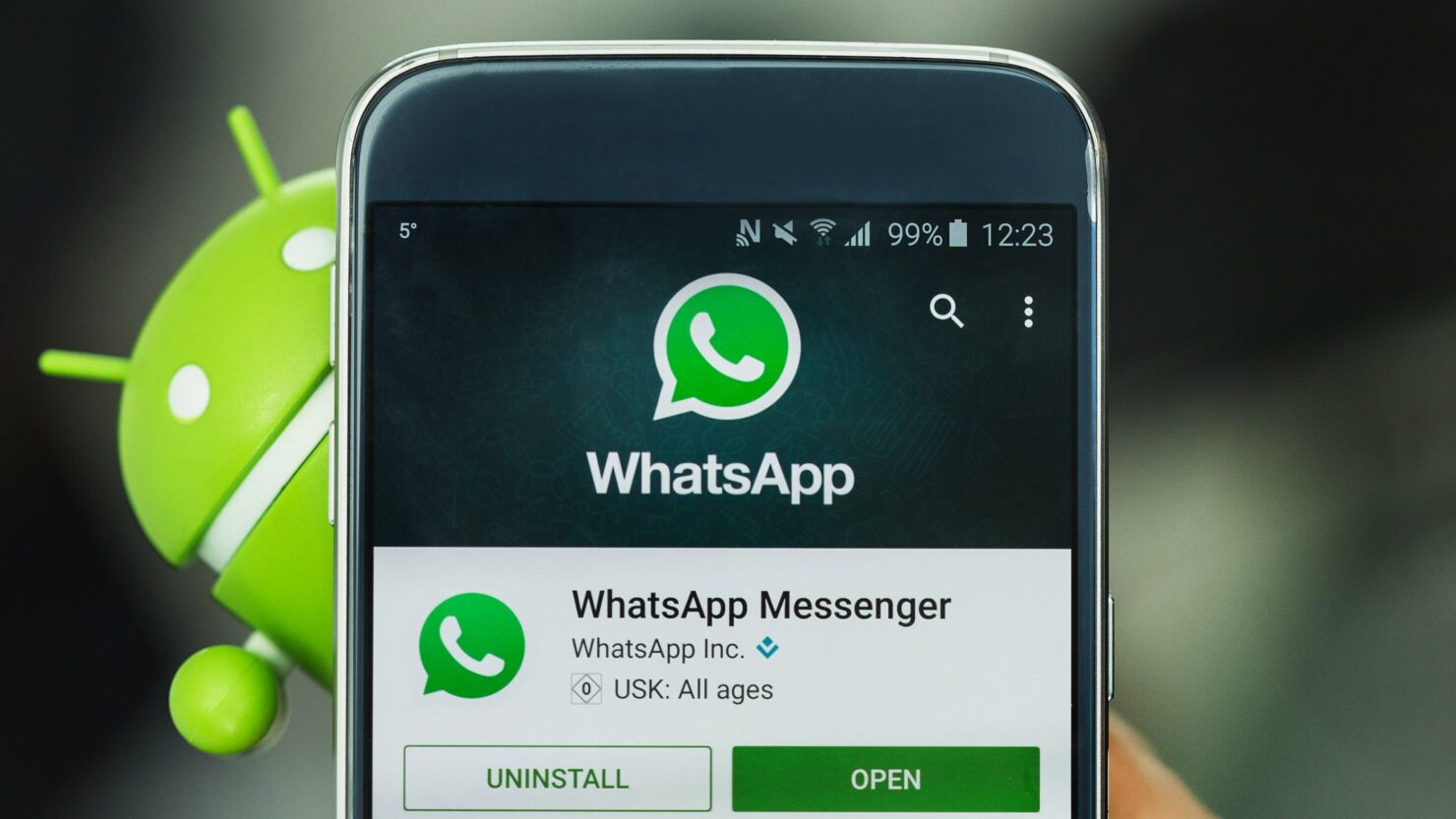 There are plenty of times when you delete media from your galleries stored by apps like WhatsApp because you are running out of storage only to find out later that you need to the check that image again. It appears that WhatsApp can now download them again for you even if you have deleted the images locally on an Android phone.

"Now, when you delete media from your phone's storage (through the gallery or a file manager, not from WhatsApp itself), you can go back to the conversation in WhatsApp and you'll find the blurred thumbnail there with a download button again," Android Police's Rita El Khoury reports. You can simply tap on the blurred image to download it again.

How to get deleted WhatsApp media back

This new feature appears to be working on deleted images, gifs, documents, video, and audio files, which means you can get back whatever you had deleted previously. We aren't sure how much space this trick could potentially save you, but at least accidental removal from local memory would no longer be a problem as you can always get them back.

Remember, this won't work if you have removed the message that carries the media inside WhatsApp itself for obvious security reasons. Once a message - whether text or media - is removed from the app, it should be gone for good. However, if you have only removed the files from your phone's memory, the app can still get them back for you.

We have written to WhatsApp to confirm how exactly this works and will update this piece when we hear back. But in the meantime, you can start decluttering your Android phones from all the unwanted images and files that you might never need. But if you do need them again, you can always get them back.

- The feature doesn't appear to be available to everyone, as many are still running version 2.18.191. WhatsApp's latest version 2.18.198 should be able to get you this new feature.

How to Transfer WhatsApp Chats and Account on New Phone Number

How to Set Up WhatsApp Payments on Android [Guide]

Enable Dark Mode on WhatsApp Web – How to