A lot of our readers have been reporting some WiFi connectivity issues with their brand new Huawei Nexus 6P. According to these reports, the latest Nexus flagship successfully connects to a network, but fails to access the internet. As confirmed by users, the same network connection is working perfectly on other Nexus or Android devices. There could be several reasons behind this issue when you receive a "Connected, No Internet" error on your Nexus 6P. Let's see how can we fix the problem. 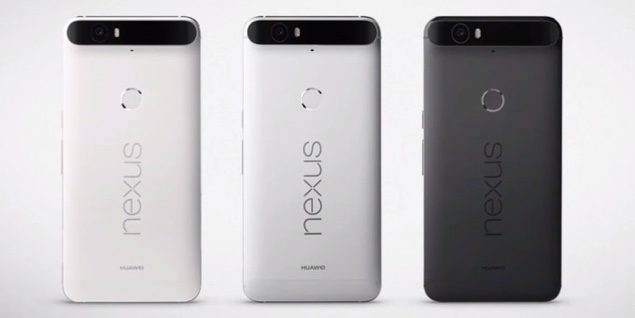 How to fix Connected, No Internet issue on Nexus 6P:

We will outline multiple small and easy fixes in this post that you can try to see if one of them works on your Android device.

1- The basics: reconnect to the network:

2- Restart the WiFi router to fix Connected, No Internet issue:

According to an XDA thread dedicated to the issue, playing with router settings also help.

Let us know if one of the above solutions managed to fix Connected, No Internet issue on your Nexus device. Google is also expected to send a patch, so keep your device updated to the latest software as it might just fix the issue for you.