How to Fast Travel in FromSoftware’s Elden Ring 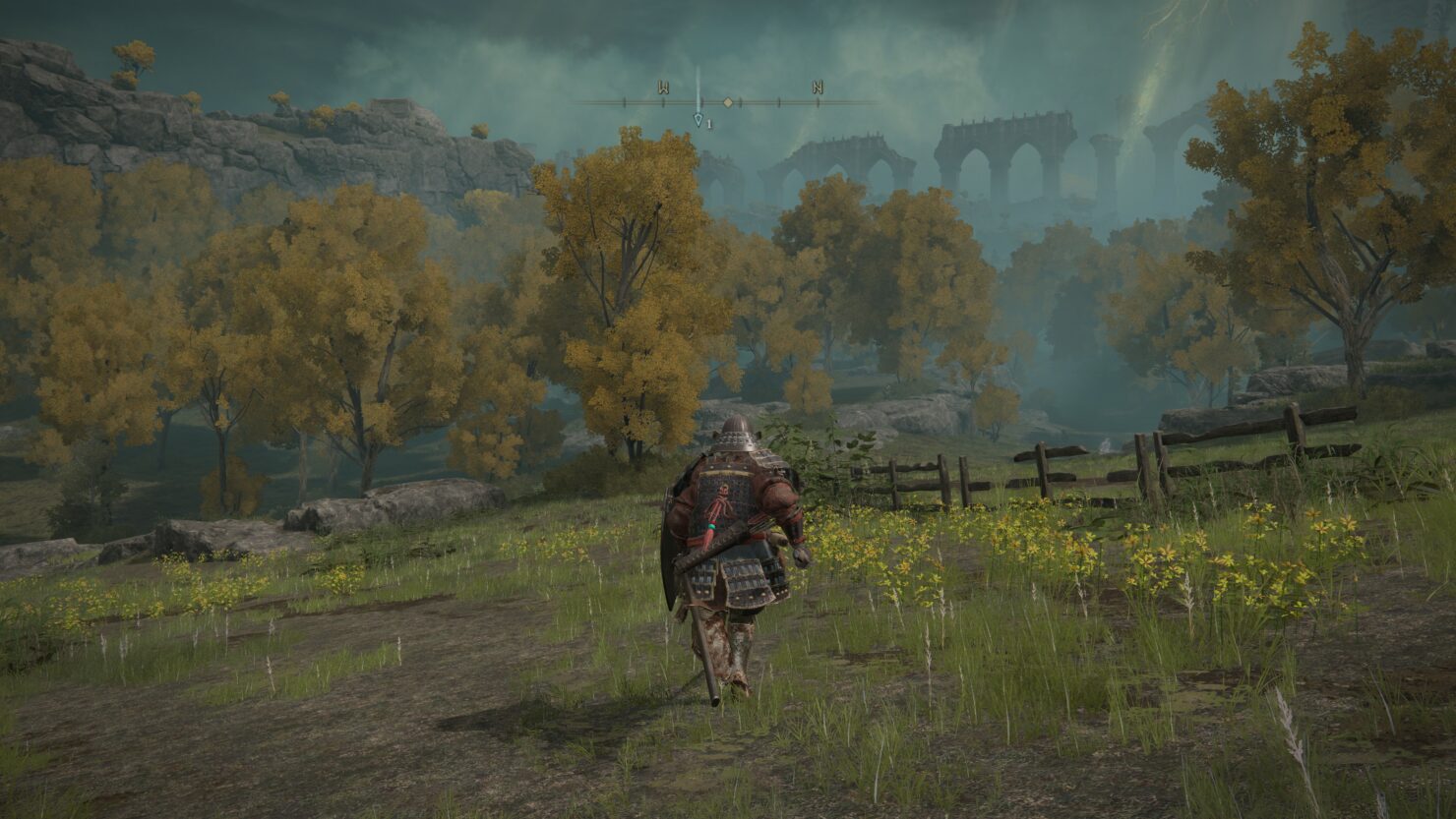 Elden Ring features the biggest world seen in a From Software developed game to date, giving players the freedom to go wherever they want right from the start of the game in search of secrets, optional bosses, and more.

Fast travel is more important than ever in a world as big as the one featured in the game. These mechanics have been staples in the Souls series for a while, so it is not surprising to see them back in Elden Ring.

Fast traveling in Elden Ring is extremely straightforward and has no significant limitations. Sites of Grace, the new version of the classic Bonfires, not only act as essential hubs all over the Lands Between but also as fast travel destinations, and getting near one of them without interacting with it is more than enough to unlock them as destinations. 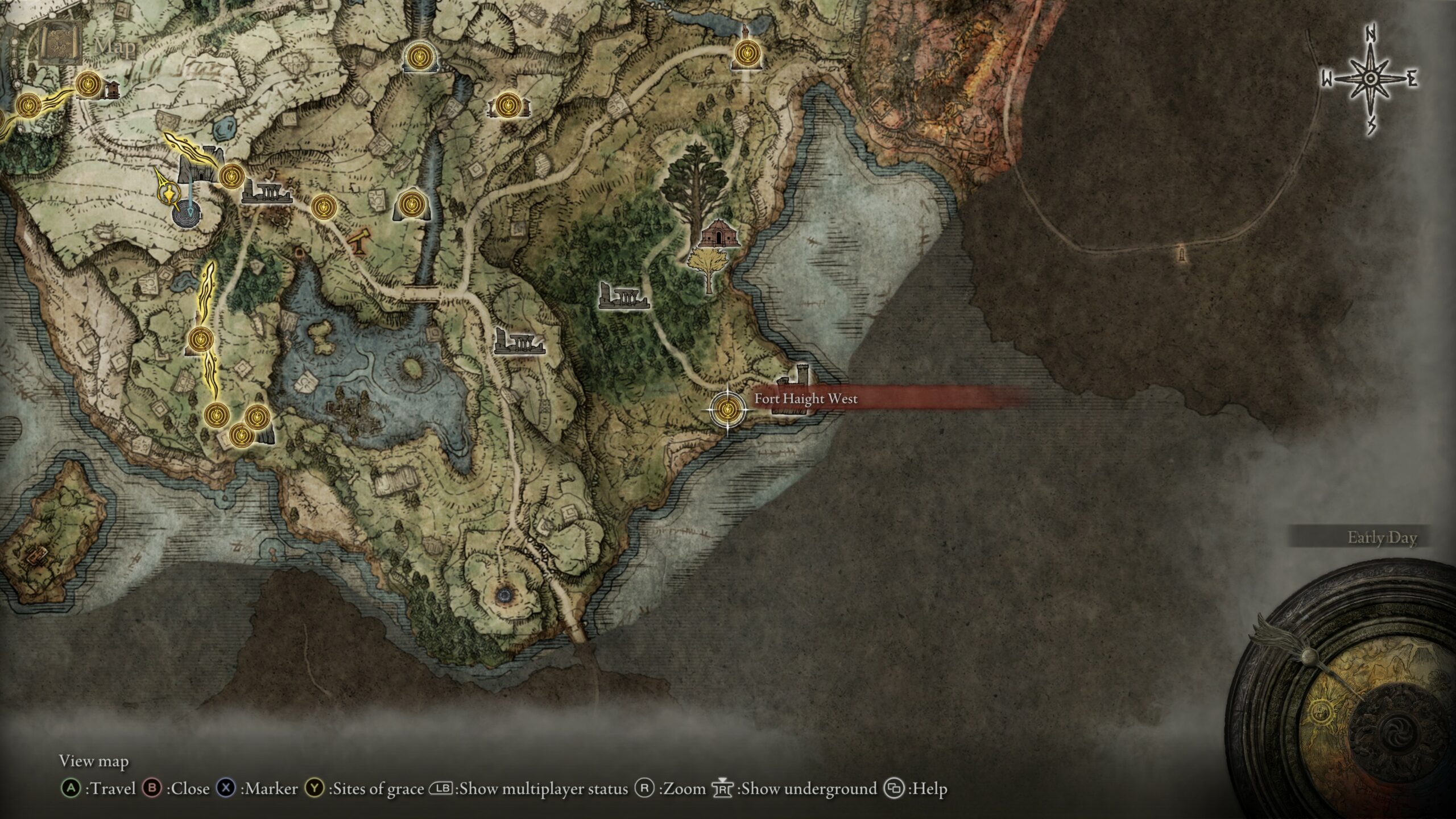 To actually fast travel to any discovered Site of Graces, all you need to do is open the map and select any of the sites highlighted on it. Fast traveling is completely free, so it can be used as much or as little as the player desires to fully explore the Lands Between without having to physically travel from one location to another.