How to Craft Items in Elden Ring 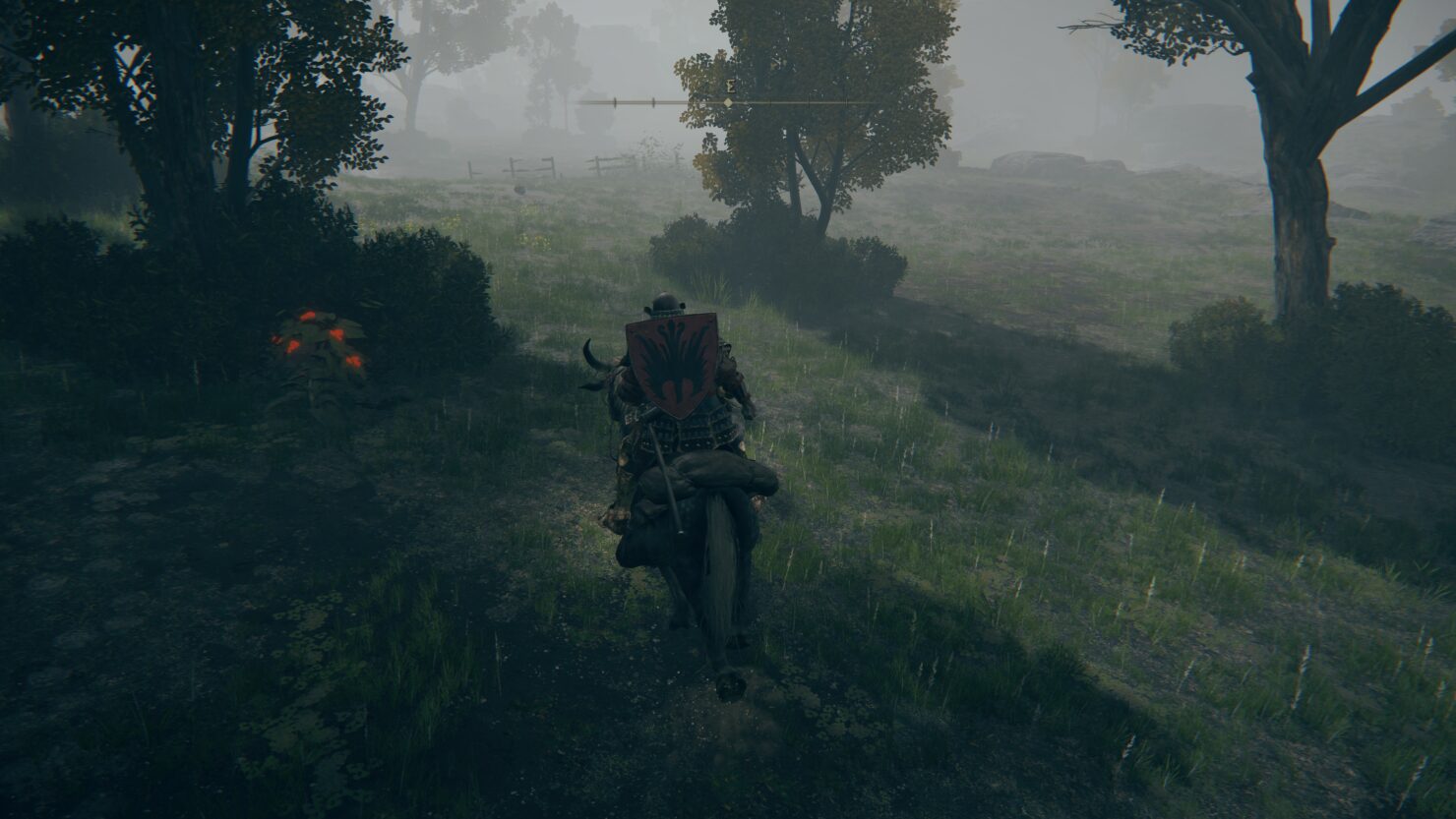 Item crafting has become one of those features that are almost required in role-playing games, so no one should be surprised to see it in Elden Ring, considering how this is an open-world game.

While most other role-playing games allow players to craft weapons and consumables, Elden Ring only lets players do the latter. This is not too surprising, considering how finding weapons by exploring locations and defeating enemies is an integral part of the Souls experience created by the Japanese developer. 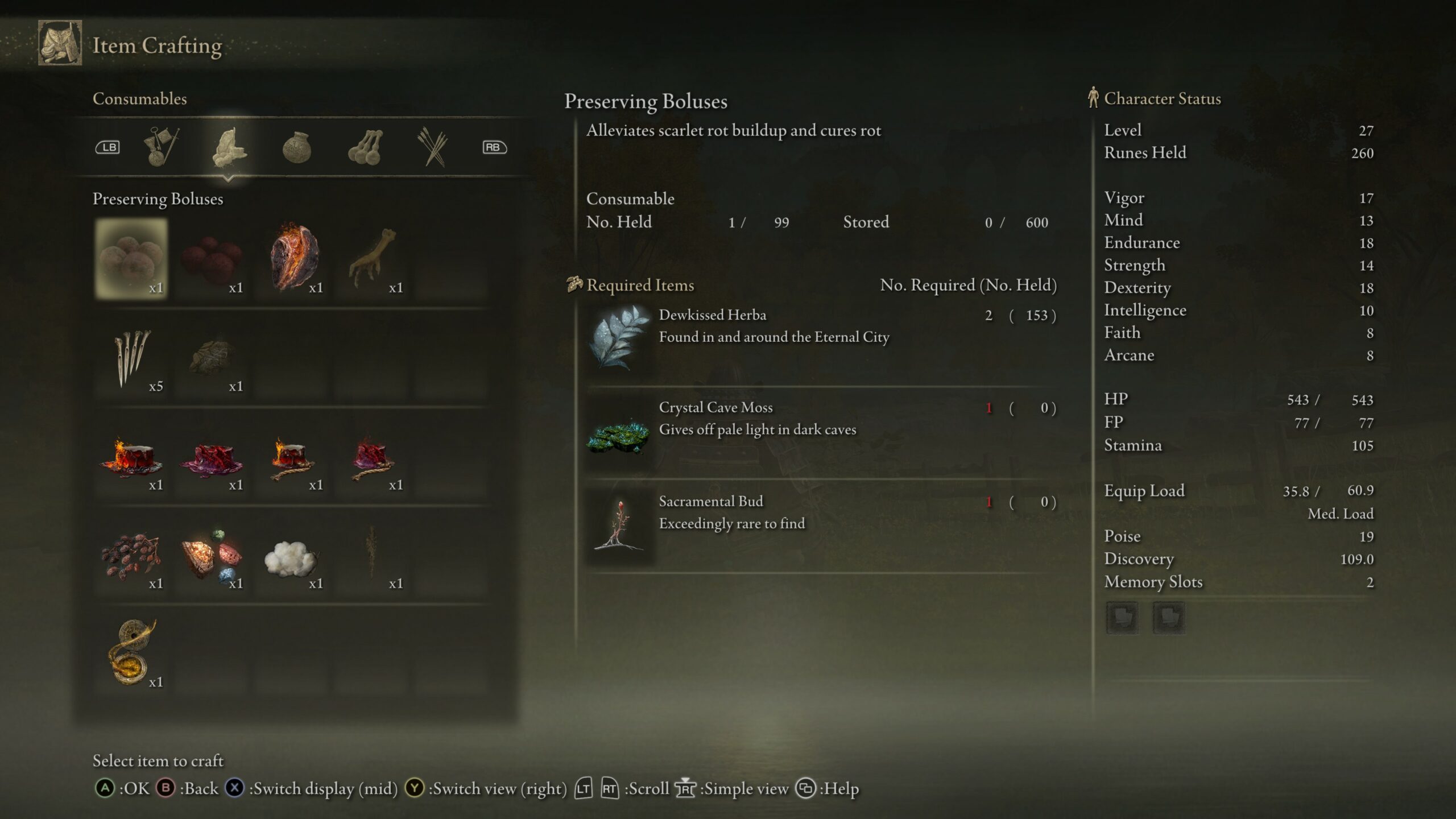 Before you can start crafting items in Elden Ring, you will first have to obtain the Crafting Kit's key item. This item can be purchased from the merchant Kalé who can be found at the Church of Elleh, a ruined location that you will reach shortly after starting your journey in the Lands Between. After purchasing the kit, you will be able to craft items via the dedicated option in the main menu if you have enough materials for any specific item.

However, after acquiring the Crafting Kit, you will only be able to craft a limited selection of items at first. To expand your crafting possibilities, you will need to obtain Cookbooks, which can be purchased by merchants found all over the Lands Between. You can learn which recipe each Cookbook contains by pressing the square or X button to check out the extended item description. This is extremely useful to avoid spending Runes on Cookbooks just to check which recipes they teach.