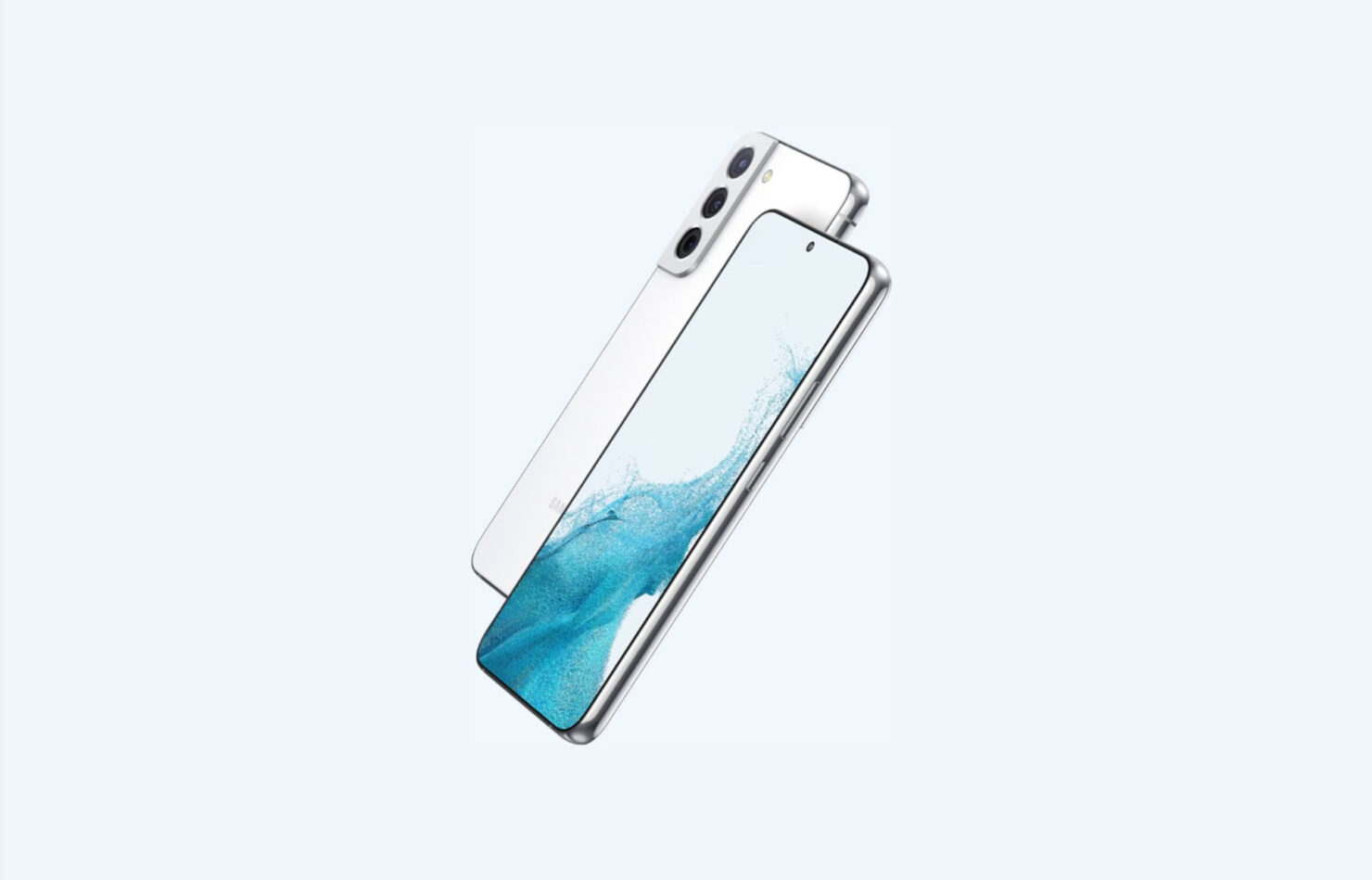 The Galaxy S22 launched at a price of $799 for the 128GB model in the U.S., but the pricing story is not the same for every consumer living in different parts of the world. Different countries will have varying levels of income, expenditures, tax rates, and it will not just have an impact on the smartphones’ pricing but also how long it would take customers to be able to purchase them. With that being said, here is a closer look at some data that shows how many hours you have to work in different countries to be able to afford Samsung’s latest and greatest flagship.

Data compiled by Moneysupermarket and spotted by Sammobile reveals that in Switzerland, you have to work a measly 34 hours to own a Galaxy S22. This information has been published while taking into account a person’s average daily salary while also excluding the amount of tax paid per handset. In terms of days, the average consumer in Switzerland only has to work four of them to own this smartphone, making it quite an easy purchase for them. In fact, it would also make it easier for the average person to own a flagship every year.

Unfortunately, the same story cannot be experienced by other customers living in different countries. For instance, if you live in Egypt, you have to work an insane 1,095 hours, or 137 days, to own a Galaxy S22. People living in Ukraine, the Philippines, Indonesia do not have it easy either, so it would not be surprising if Samsung was not aggressively marketing the Galaxy S22 series in these regions. If you live in a developed country, it makes things much easier when taking affordability into question. 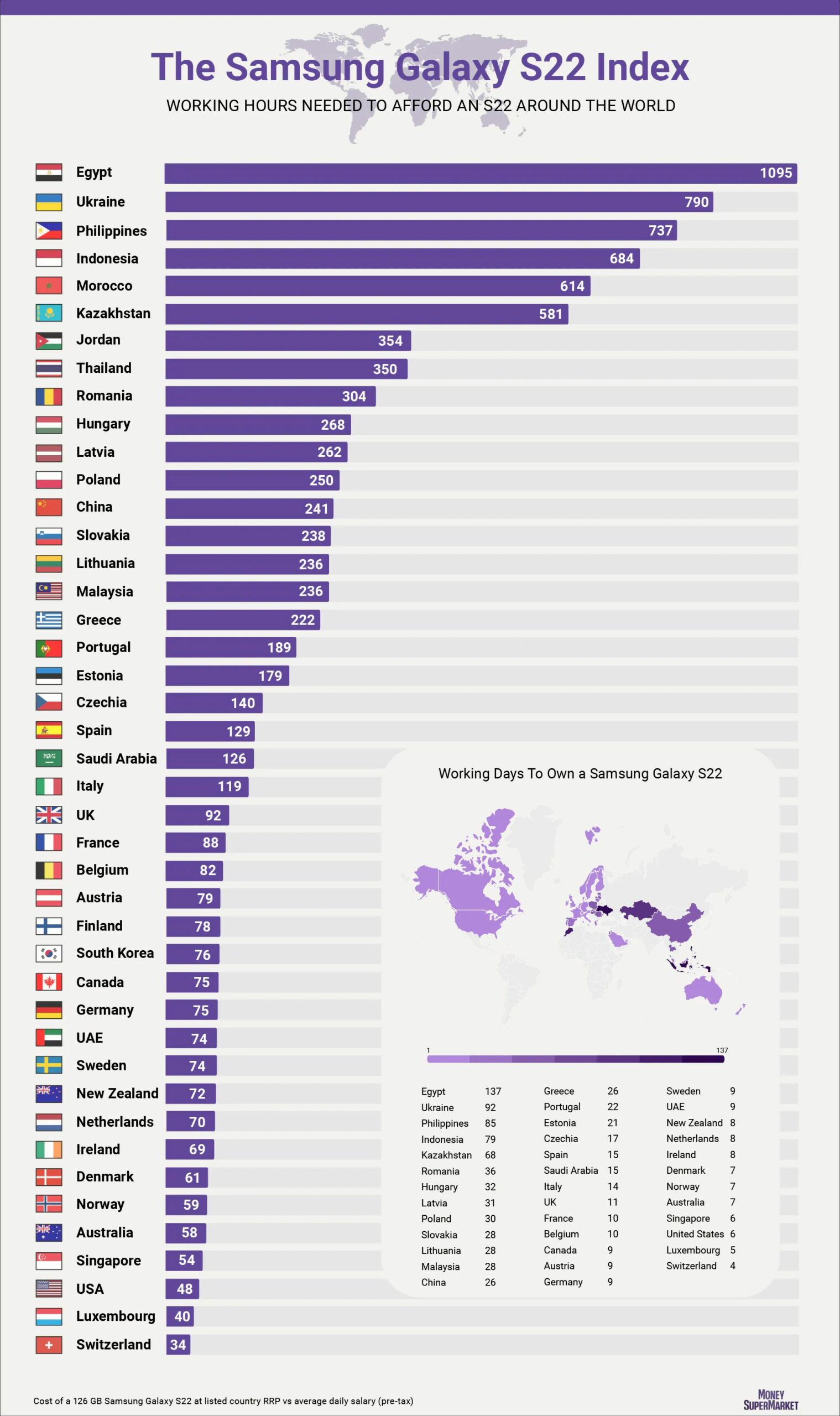 Of course, not everyone living in the same country depends on the same salary, but this data represents the wage differences of residing in another place. For some, spending $800-$1000 might only take a few days, while for others, it is an uphill battle that can last for months. How long would it take you to own the Galaxy S22? Tell us down in the comments.