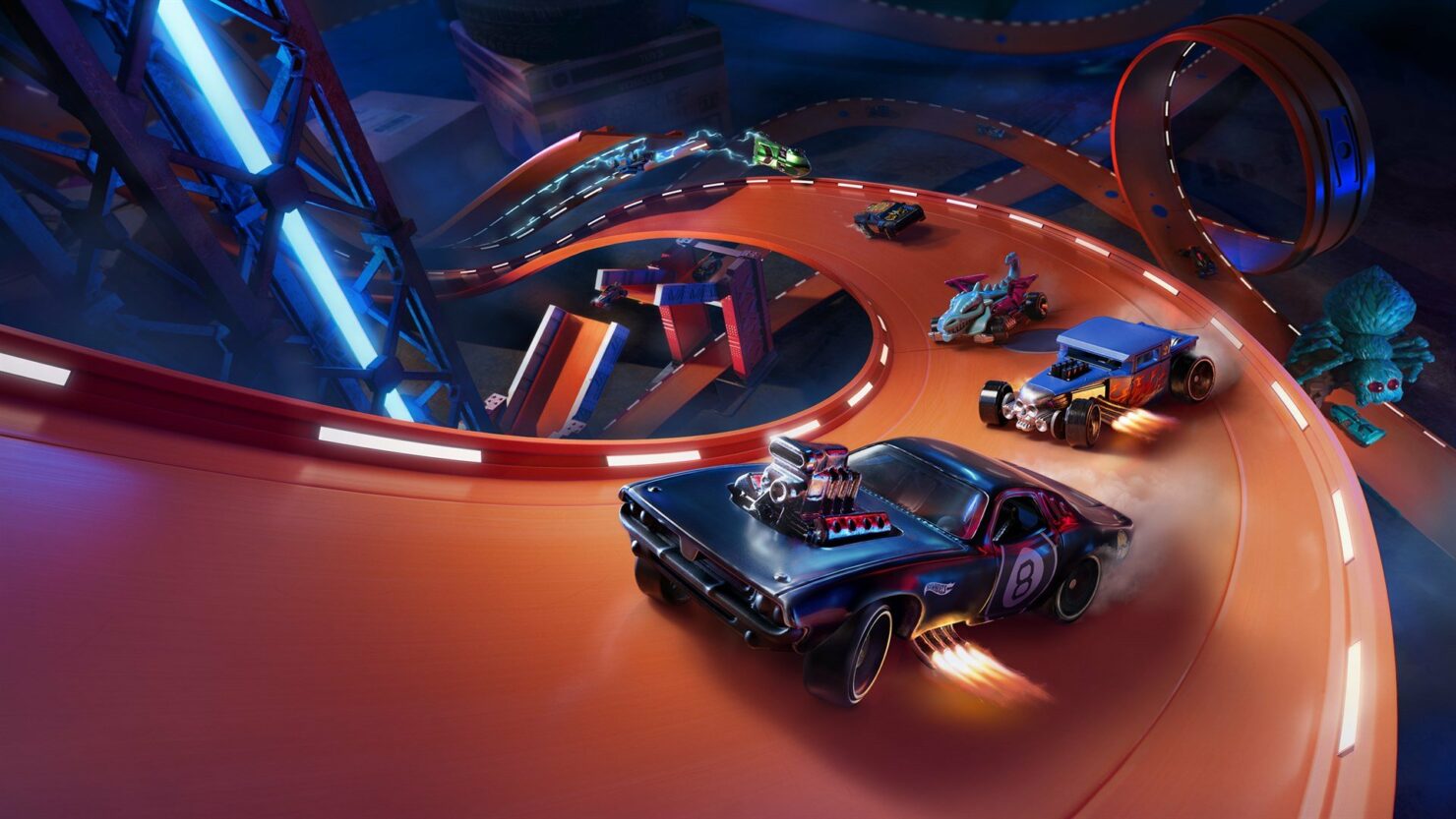 Hot Wheels Unleashed (grindy nature, and loot box reliance aside) is a very solid arcade racer with lots to do and lots to unlock. The game’s gotten a (well-deserved) million copies sold and looks to go even higher, with the game not done with its DLC cycle yet. After close to three months of being out for the public to play, the game’s sold over one million units, making it the fastest-selling Milestone S.r.I title yet.

Hot Wheels Unleashed was released at the very end of September, and was coined as a brand-new arcade racer that was meant to capture the original feel of Hot Wheels, forsaking items for a cleaner racing experience.

Ever since we announced Hot Wheels Unleashed back in February, we’ve received thousands of heartfelt messages from fans. This milestone is the umpteenth display of affection from our passionate community.

Each one of the 70+ vehicles has differing stats, boost capabilities, top speed (and in some cases, even physics), which add some unique driving experiences to every vehicle you step behind the wheel of. You can also spend coins and gear to upgrade cars as you see fit.

Hot Wheels Unleashed also has access to a Track Builder mode where you, the player, get to build a track in one of five different locales; your bedroom, a neon-lit garage, a college campus, a few floors of an under-construction skyscraper, and a special space away from these locations. Aside from setting a starting line, the possibilities are downright endless, and playing the game’s campaign unlocks more track elements for you to use (and abuse). 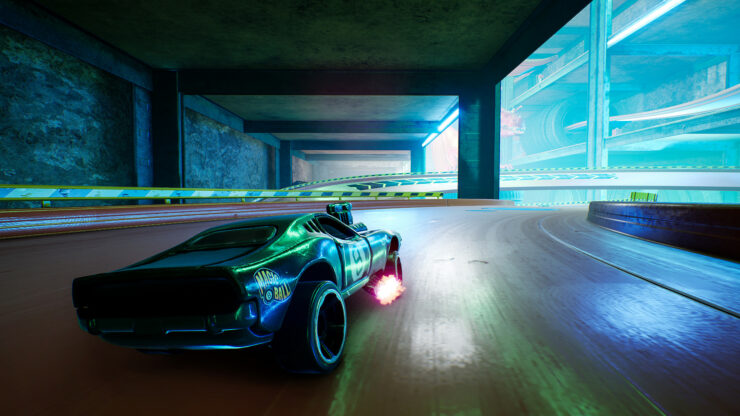 The team at Milestone S.R.L. also isn’t lacking in post-release content, either; there have been several DLC car packs for the game, with vehicles themed off of licenses like DC Comics, Capcom’s Street Fighter, and the Teenage Mutant Ninja Turtles, to name a few. Track Builder has also gotten multiple additional paid modules, too, and an entire Batman-themed campaign expansion recently.

The game’s biggest negative aspect, however, is the amount of RNG in trying to obtain desired vehicles through the Blind Box system. Basically, it’s loot boxes but in every single one, you get a car. It feels like it takes agency away from the player when it comes to unlocking content. Some vehicles are guaranteed through the game’s campaign, but that’s a small number relative to how many Blind Boxes you open (excluding DLC vehicles, of course).