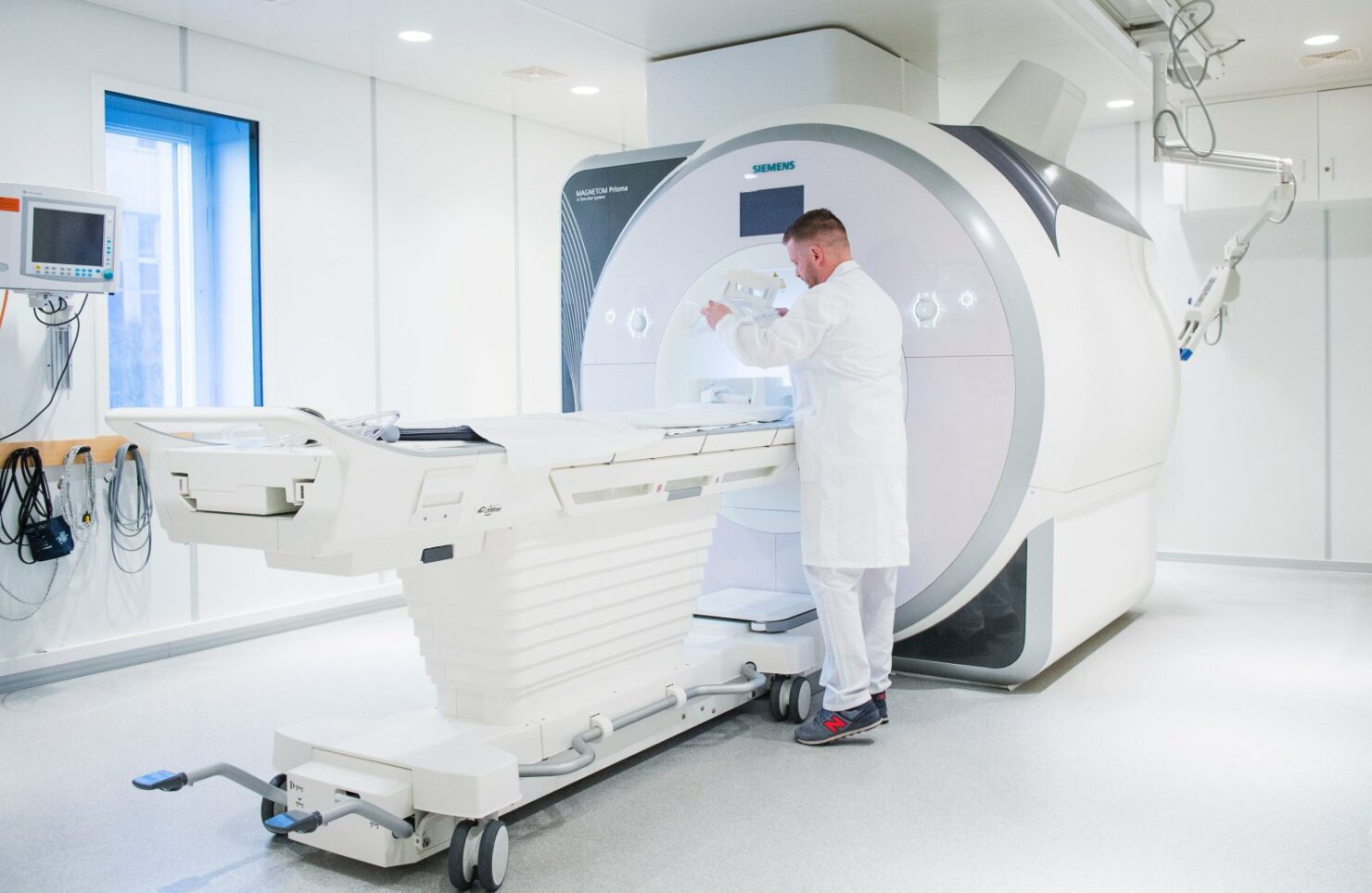 MRI or magnetic resonance imaging is a very scary experience in my opinion. The strongest of souls can get intimidated by the machine itself. If I am an adult and I get intimidated, think about the little children who have to go through this experience. Lying on a narrow bed, sliding into the ‘mouth’ of the machine and then don’t forget the overwhelming noises that start as the machine starts working. Think about all this from the perspective of young kids and imagine how there naive minds view this experience; no doubt they get scared.

To solve this problem of children throwing tantrums before the MRI, Kings College Hospital in the UK came up with a very interesting solution. It developed a VR app for kids to watch while they prepare themselves for the MRI. The android app can be used with virtual reality headsets like the Google Cardboard. Using this app and the headset, kids can have a look around the room in 360 degree view and can listen to a video that will explain to them what they can expect from the hospital as they are taken to the imaging room.

The entire purpose of this VR experience for the kids is to help them relax before they enter the intimidating imaging room. Otherwise, kids thrashing, weeping and throwing tantrums is generally controlled by giving an anesthetic. If the kids are aware of what they are about to go through and are well ‘prepared’ they are less likely to fidget. A scan can only be conducted well if the patient remains still through the entire procedure. Presumably, patients outside the premises of the Kings College Hospital can also use the app, if they are curious to know what the video is all about.

The hospital will be offering links to the VR app while app is still in trial. This app is android and it is expected that an iOS version will soon be introduced as well. If this app succeeds in its mission of calming young patients down then the team will be introducing it very quickly and on a wider scale. Virtual Reality for MRI is not the only think being considered. The team wishes to use similar apps for more uncomfortable experiences like needle biopsies and surgeries, which I might add are not just scary for kids; adults fear this too. Keeping this in mind, versions for adult usage may also be developed in the near future.