Swedish developer Frictional Games, known for its work on the Penumbra and Amnesia series, announced via Facebook that it's almost done with SOMA. 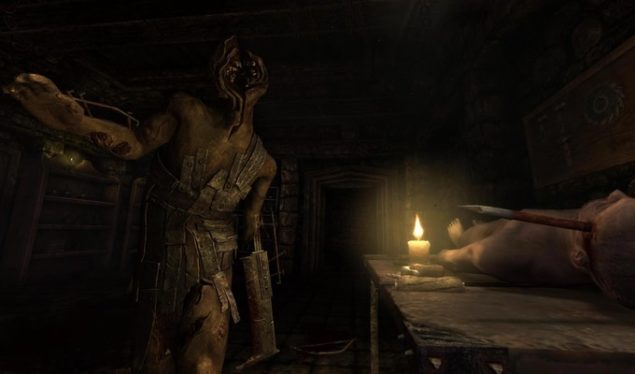 In fact, in a week SOMA will officially go on "content lockdown".

After this, no new non-trivial content can be added to the game. Instead, all efforts will solely focus on bug fixing, tweaking details and low-level optimization. Having this kind of lock is vital as things that might seem really simple additions could have ramifications that cause all sort of unforeseen consequences. In the final weeks leading up to release, you want to make sure that you only fix issues and not cause new ones.

Because of this, work has been extra gruelling the last few weeks as everyone wants to add their final stuff before we reach the point when this is impossible. Things are looking really good though, and we should basically have every single bit of content in the game by now. This means that next week will act more as a buffer zone in case something unexpected shows up, instead of a frantic race against time.

Frictional Games adds that it feels insane to be at this point after five years of work on the title.

SOMA, a Sci-Fi first person survival horror set in an underwater facility where players will encounter creepy and weird creatures, will release on PC and PlayStation 4 on September 22. Are you looking forward to the game yourselves? While you decide, check out the freshly revealed PC system requirements.