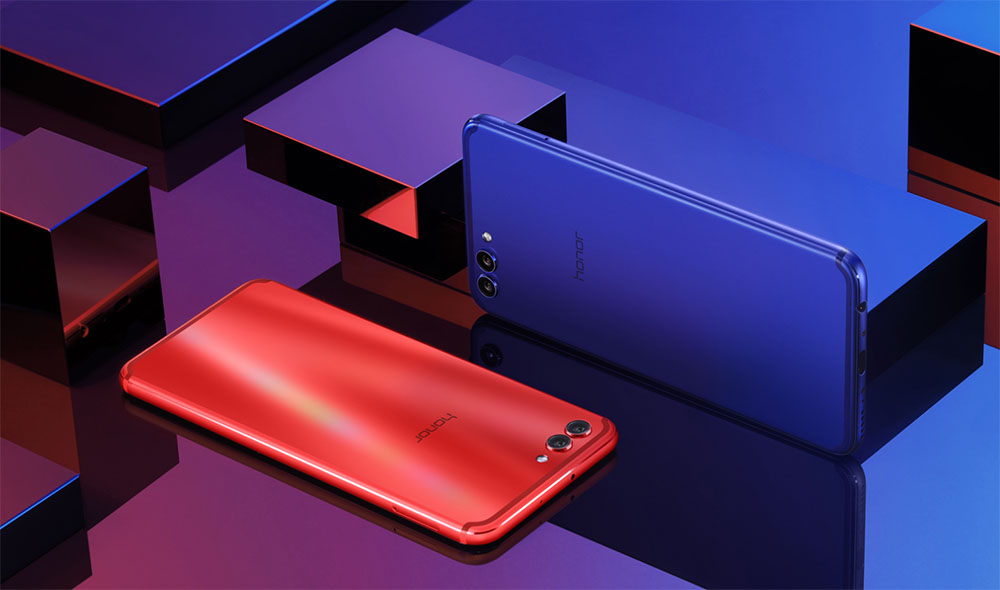 Time and again, we've heard stories about yet-to-be-released prototype devices getting 'lost' in a public place. The most high-profile incident involved an iPhone 4, a bar and an Apple Engineer who subsequently became a former Apple engineer. Even the Google Pixel 3 was 'misplaced' in a similar fashion before its release. Not that it made much of a difference for the Pixel 3, though. The device was already at the receiving end of a plethora of leaks, so a 'lost' device wouldn't really tell us more than what we already knew. Today, Honor joins the elite club of OEMs that managed to 'lose' their device before its release date. But, unlike the iPhone 4 and Pixel 3, the company is public about the affair and is offering a handsome €5000 reward to anyone who returns it. Here's Honor's Tweet about the matter:

An employee of Honor lost a prototype of an upcoming Honor device in transit. The image linked in the Tweet reads, "On Easter Monday, one Honor employee left an Honor smartphone prototype on the transit from ICE Dusseldorf to Munich. The Prototype is in a grey protective case. The cameras are obscured by a shutter". (translation via Bixby Vision).

Presumably, it is one of the upcoming Honor 20 series smartphones. The high reward amount indicates that Honor really doesn't want it to fall into the wrong hands. The company wants to reassure the fact that any person who accidentally 'stumbled upon' it has a good monetary incentive to return the device. In an ideal world, Honor would have probably received it back, but we live in a society.

Depending on who gets their hands on it, the company may receive it back or the device could fall into the hands of 'leakers', who'd be willing to cough up copious amounts of money for the privilege. €5000 for a smartphone is still a very good deal, though.