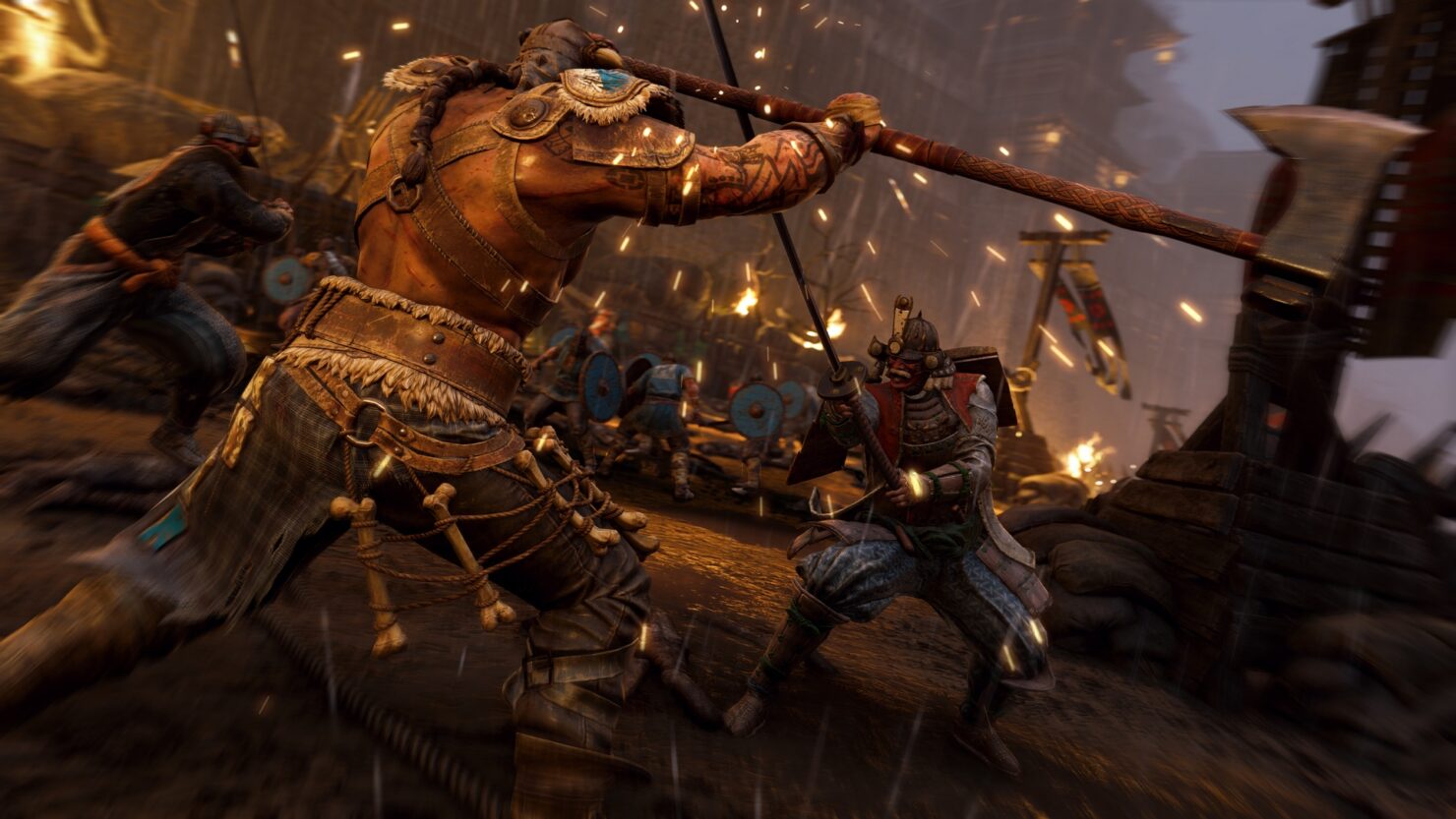 Pick a side and fight. Ubisoft just announced that the For Honor Closed Beta will be coming to PC, Xbox One, Playstation 4 on January 26th to 29th.

For Honor pits three factions (Vikings, Knights, and Samurai) against each other for some truly intense melee combat. The hack 'n' slasher uses a unique combat system for one on one duels in the battlefield that relies heavily on timing and parrying incoming attacks.

The Closed Beta will throw you into the War of the Factions and why these three factions are at each other's throats. Ubisoft will track all matches on each platform. Players will earn special rewards for duking it out in the beta and repping their faction with even more rewards if you happen to be on the faction that does the best in the beta. Expect to see your rewards transfer over to the final game when it launches in February.

A few weeks ago, an Alpha player broke NDA and revealed some of the matchmaking issues he had with the game. Hopefully, Ubisoft was able to incorporate that feedback into several fixes for the final version.

For Honor is set to be available on Xbox One, PC, and PlayStation 4 this February 14th. That's a hell of a way to celebrate Valentine's Day. You can sign up for the beta right here and pick up your preferred platform and faction.

Game Director Roman Campos Oriola had some parting words for those who took part in the Closed Alpha:

First of all, a big thank you. Thanks to all of you who have been following us, we’ve been amazed by the response we got on our game every time where we showed it, we feel really privileged to already have such a great community of dedicated and passionate people. Thanks to all players of this Closed Alpha, your help is invaluable for us.