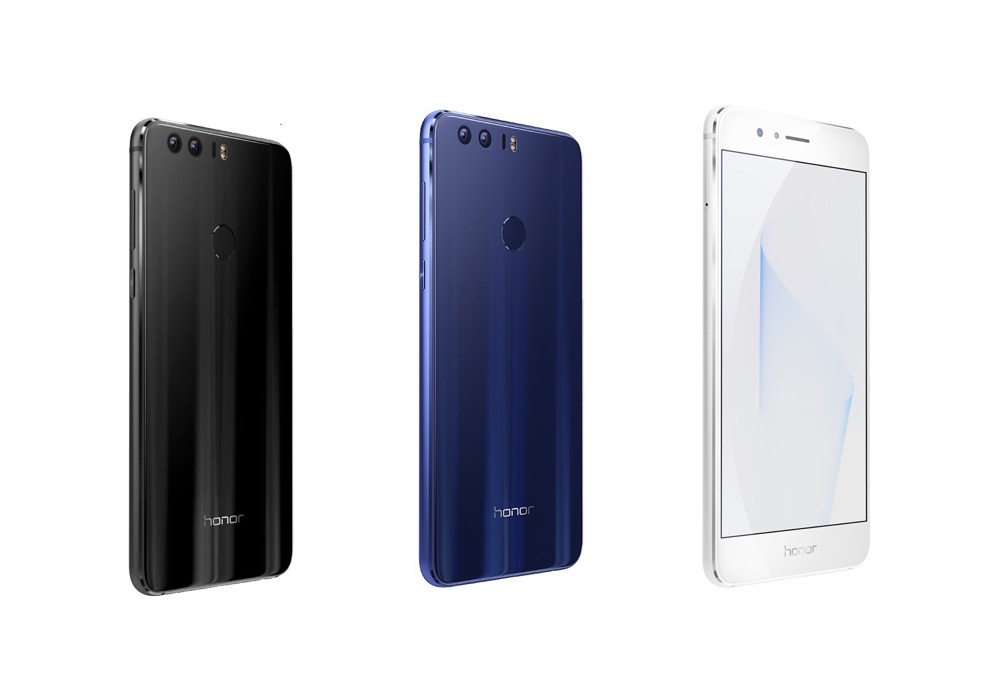 Huawei Honor 8 is now officially here to purchase in the United States and it features a mean combination of impressive hardware that will allow the user to get the most out of the device. Here are all the pricing details and other information you wanted to know about Huawei Honor 8.

There are two versions of Huawei Honor 8 and both of them vary when it comes to different RAM and internal storage values and we’ll get to all those details in just a while. For its 5.2-inch screen size, the battery capacity is a decent 3,000mAh, although we cannot help but wonder if the device would be able to accommodate a much larger cell inside its housing if the manufacturer increased its screen size to 5.5 inches.

Take Honor Note 8; its possesses a 6.6-inch screen size and houses a massive 4,400mAh battery, evidently showing that large screen Android phones will always come with these natural advantages as soon as they are removed from their packaging. 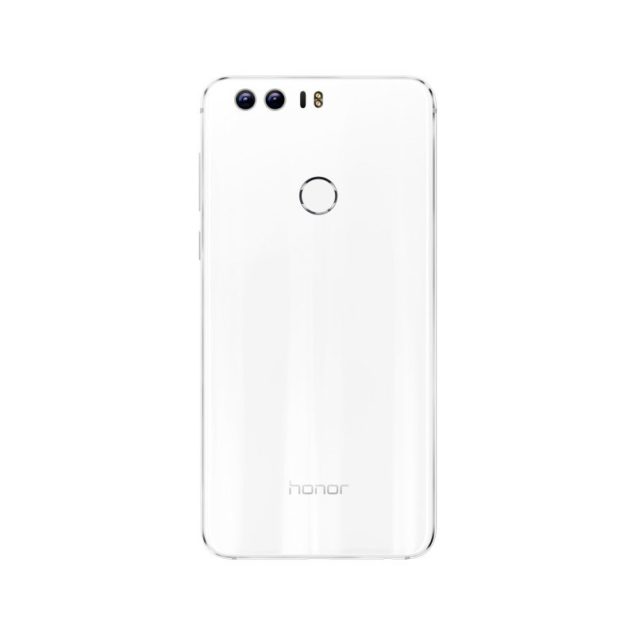 The chunk of the processing power will come from the Kirin 950 SoC, which features the following processor configuration:

The base model possesses 3GB RAM coupled with 32GB of internal storage, while the highest configured model comes with 4GB RAM and 64GB of internal memory. While the smartphone features a hybrid SIM tray, which allows you to either adopt two SIM cards or a single SIM card and a storage card. Huawei Honor 8 is able to accommodate a MicroSD card up to 128GB, but if you’re going to be using two numbers, then it’s highly recommended that you purchase the 64GB internal storage model in order to remove yourself from the difficult situation of having critical storage levels. 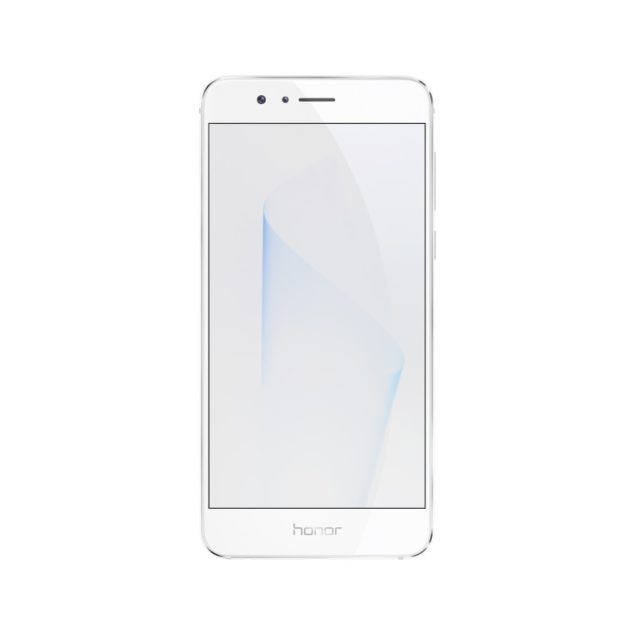 There’s even a Type-C USB connector present, but it’s not been detailed if the internal memory is based on the eMMC or UFS standard. If you’re interested in the pricing details, Huawei’s Honor 8 carries a tag of $399.99 for the base model. Those who register on the company’s official website will also get a $50 coupon. Unfortunately, there’s only a white model up for grabs, but it’s going to be available in the following color variants soon: