This is perhaps the most enlightening and news worthy story you're going to read today. I can guarantee it. Something absolutely amazing has happened in the DOOM community recently, something that will change gaming forever. DOOM, of all the games, it's DOOM. 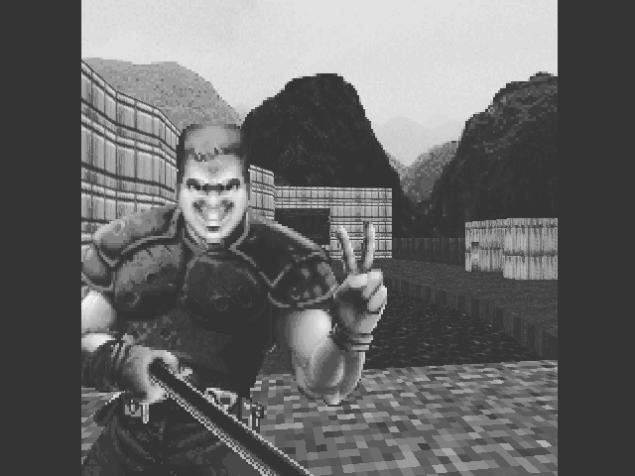 InstaDoom has been updated to allow you to take selfies while playing in DOOM.

That's right, you read that right. You can now take selfies while inside DOOM. While enjoying the fiery depths of hell you can take a moment to share what you're doing with other space marines or cellular connected devices that may have been sucked into oblivion. Not only can you take the picture in DOOM itself, but you can add up to 37 different filters to really bring out the best in your shot.

"That's right, now you can play Doom with any one of no less than 37 real Instagram filters, all painstakingly recreated in the Doom engine! Memento Mori with Mayfair! Requiem with Rise! Icarus with Inkwell! Alien Vendetta with Aden or Valencia!"

It may not sound like something very significant at first glance, but it's a trend that's spreading almost like wild fire. Well, a very small and well controlled fire perhaps.

The Legend Zelda: The Wind Waker HD already included the ability to take selfies in the game, as did Grand Theft Auto V. But this marks the inclusion of such a device into a far more legendary and influential game.

Perhaps this is something that we'll see more readily in games now. Maybe this is the crowning achievement and the final evolution of gaming. Not really, but I can see where this might start becoming more popular, just as selfies in real life have become prevalent. I think we may soon see a new craze on Twitter or Facebook soon. The in-game selfie.

Can you imagine stopping in mid-stride while being chased in H1Z1 and taking a quick selfie to send to everyone else in game? Or perhaps stopping for a minute and attempting to catch the perfect shot as you're being knifed from behind in CSGO?

It's interesting that it's this that is the focus of the InstaDoom creators. Why did they choose to implement such a game device when there are many other far more compelling and alluring features to an already stellar game. The answer:

"There have been various attempts over the years to "improve" the Doom palette. While these attempts had various goals, and succeeded to various degrees, one question remains: did the authors get paid billions of dollars for recoloring pictures? No? Then their attempts were objectively inferior to one group of people who did!"

I think that pretty much speaks for itself. The short answer, why not! 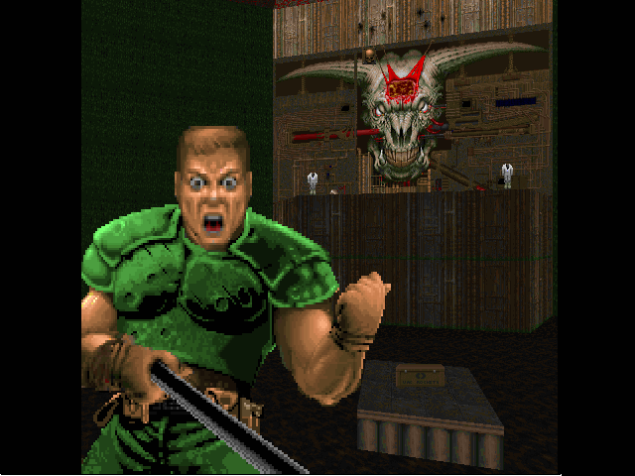