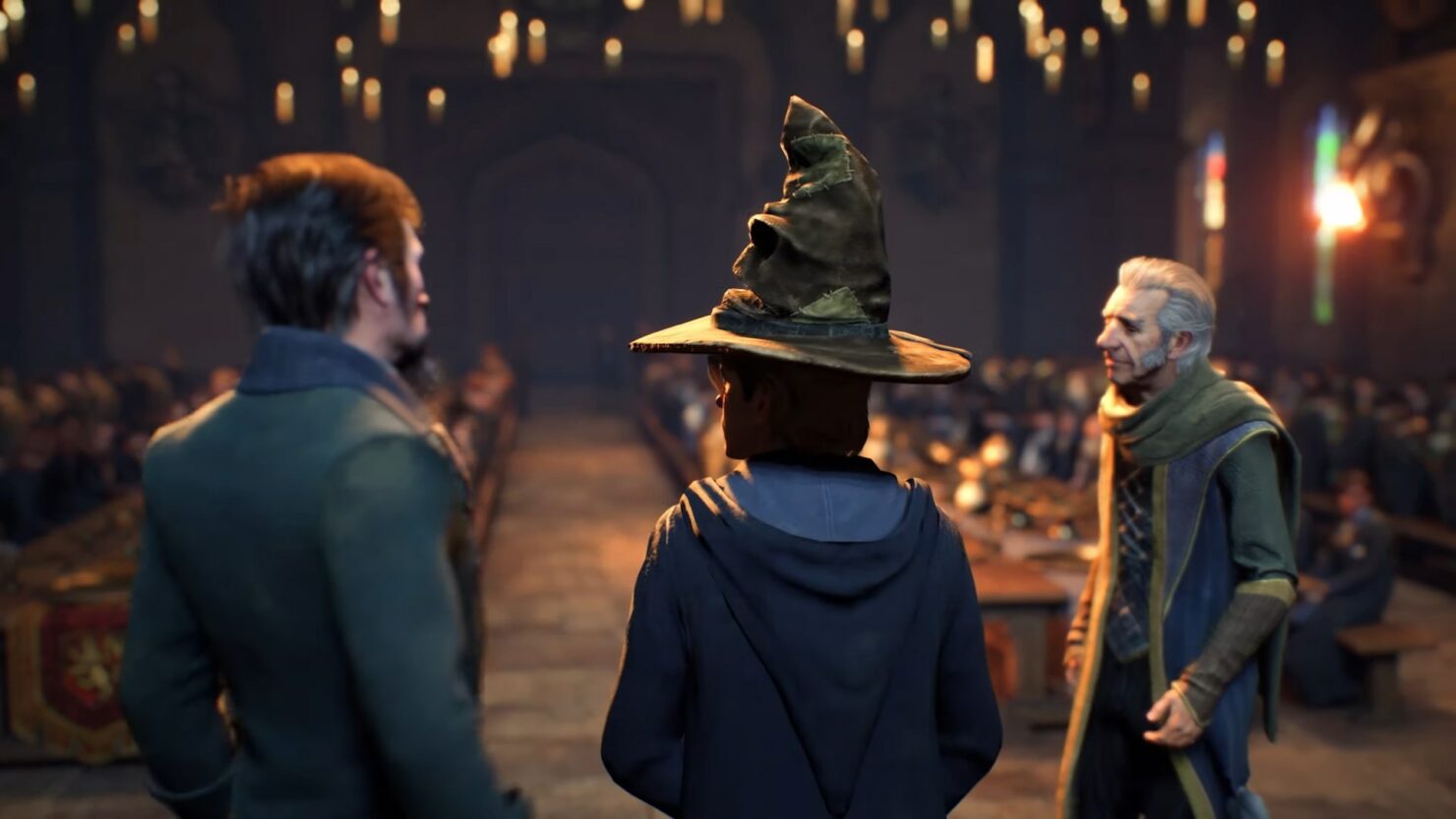 Hogwarts Legacy will feature multiple regions and towns, as well as enemy camps and dungeons, according to a new rumor.

In a new video shared on YouTube, RetroRacounteur reported that he has been recently contacted by multiple sources revealing some new details on the upcoming open-world game developed by Avalanche Software. Apparently, the game's level design has been heavily inspired by Zelda: Breath of the Wild, Ghost of Tsushima, and The Last of Us Part 2, and its open-world will feature multiple regions and towns with unique NPC that will make them feel alive.

One of the core Hogwarts Legacy mechanics will be enemy camps, and the game will also feature multiple dungeons to explore. Combat, stealth, and exploration will also be a big part of the game.

As for every rumor, we have to take this new Hogwarts Legacy with a grain of salt. RetroRacounter has seen photo evidence supporting this information, so there may be some truth in what he has shared in his latest video.

Hogwarts Legacy launches on PC and consoles on a yet to be confirmed release date. We will keep you updated on the game as soon as more come in on it, so stay tuned for all the latest news.