Hitachi Is Going To Launch Roku TVs This Fall 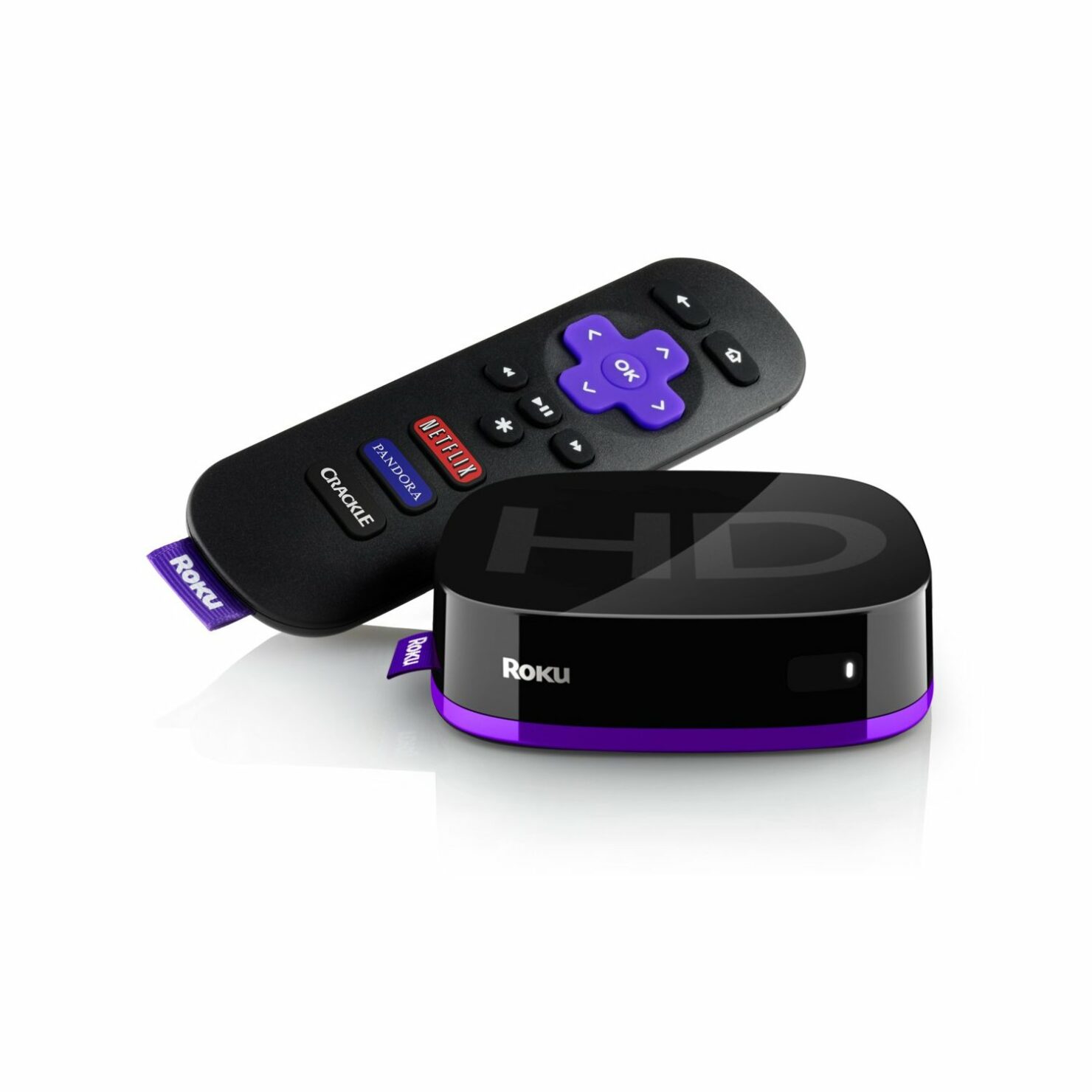 Roku TV which is called the easiest way to stream entertainment on your TV has a list of companies that make it. Now Hitachi, the Japanese giant, is another addition that the growing list of companies that make Roku TVs. According to the company 1080p as well as 4K sets are going to be available in a variety of screen sizes. They are going to be available this coming fall.

Hitachi has joined the list of companies making Roku TVs

Till now no other news regarding the specifications of the new sets has been announced. But as per reports the Hitachi Roku TVs are going to be based on the “Roku’s low-cost TV reference design” and will have the popular streaming software already built in. That is the best thing about the Roku TVs; the customer doesn’t need to go through the hassle of purchasing and setting up a separate set-top box or any other similar streaming device. This is why customers would prefer choosing the Roku TVs instead of other similar devices.

Best Buy’s Insignia brand, which is also one of the companies making the Roku TVs released its 4K models this March. They joined the models already released by other companies backing the Roku TVs including TCL, Hisense and Sharp. The 4K sets released by the companies mentioned above weren’t living up the standards in terms of picture quality you would get from top end set makers such as Samsung, LG and Sony. So if you’re looking for great quality then you should stay away from the Roku TV. 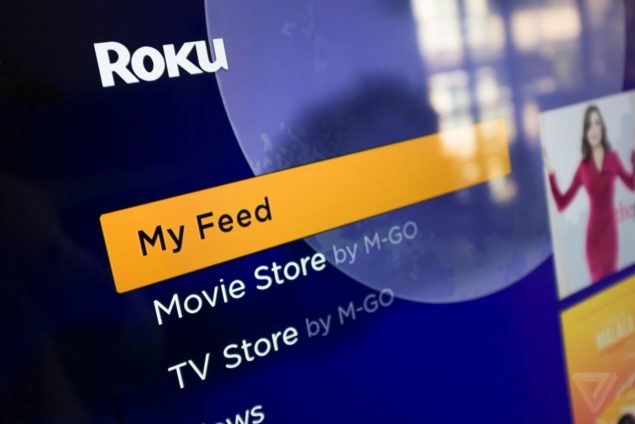 That is not the target market of the Roku TV makers; they think that they have a complete package that will appeal to the masses. Getting an all in one package where you get good software, a good enough picture quality and a price lower than other set devices should bring in more customers than ever. This is what the makers of Roku TV devices believe; let’s hope they’re right in their expectations.