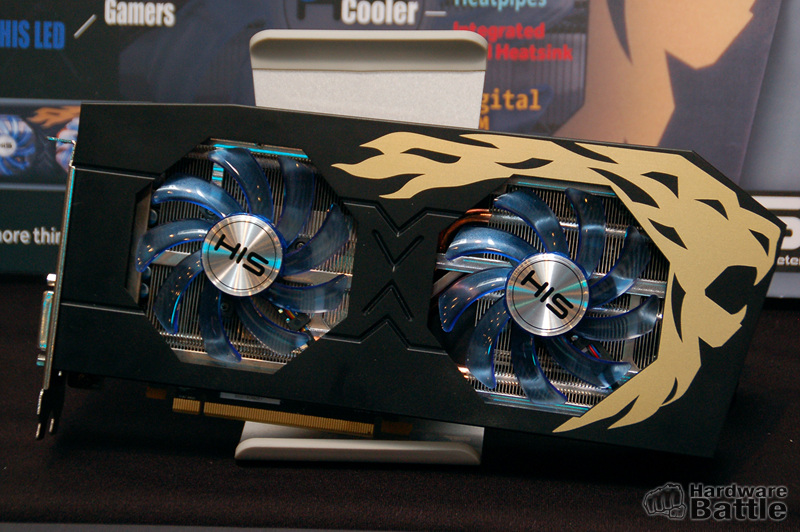 The IceQX2 cooler from HIS for the Radeon RX 480 has been pictured featuring a custom cooler. In addition to providing upgraded cooling performance, the HIS IceQX2 custom cooler also sports an intelligent fan controller software that can work in your favor, unless of course the temperature of the surrounding is varied.

Courtesy of VideoCardz, the HIS custom cooler has several goodies that are not found in the reference coolers. Starting off, there is a metallic back-plate that will deliver more integrity to the entire GPU and will also aid in dropping the temperature of the product to a certain extent. There is also a metallic fan shroud which will once again increase the physical strength of the entire GPU, but also increase its weight slightly. In addition to LED illumination, there is one unique thing that HIS has included for its custom RX 480 that we have not seen till now on non-reference graphic cards.

That is the 0dB technology; this means that the fans will not spin unless the temperature reaches a certain level. While this is helpful to maintain the strength of the fan bearing, it is kind of pointless for those who are living in hot and humid environments since the ambient temperature is always expected to be high. There could be a way to disable this feature entirely, but it is helpful for those who do not find the noise emanating from the GPU all too comforting. 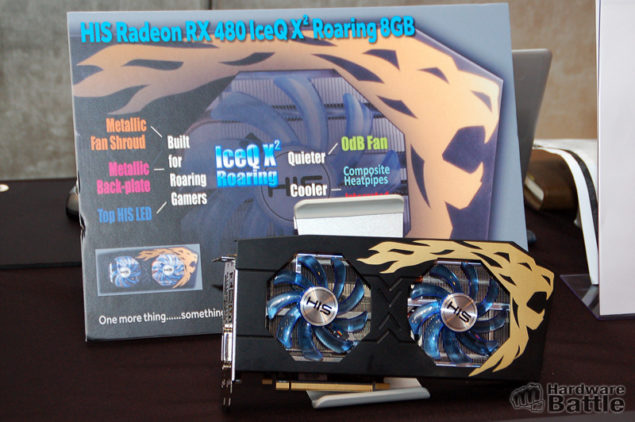 The custom-made GPU is going to carry a higher price tag, but we do not know what HIS has intended for this RX 480 variant. AMD’s Radeon RX 480 is based on the latest GCN 4.0 architecture which makes use of the FinFET architecture to deliver low power consumption, lesser voltage leak and better performance. In addition, AMD deploys a completely new architecture for Polaris chips with enhanced features listed below: 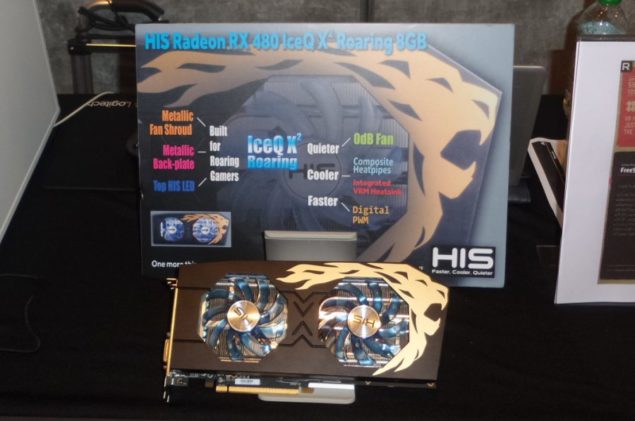 The 8GB frame buffer will allow great gaming experience on the 1440p resolution, and the memory clock of the GPU is running at 8GHz, which brings us to a grand total of 256 GB/s memory bandwidth. What did you think of the custom cooler presented by HIS?

AMD Radeon RX 480 Going for an Absolute Steal of a Price, But It’s Just for Today