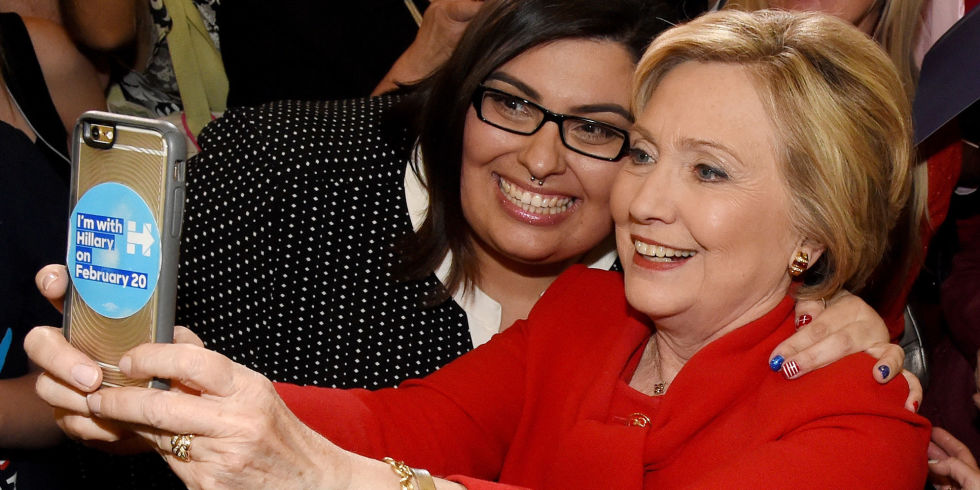 As the elections in the US draw closer, it is becoming increasingly important for both the Presidential candidates to get as much support from the people as possible. In every country and in every election around the world it is of immense importance that the youth supports a candidate. The youth which will be one day the future of the country are vital to ensuring that a candidate wins. But the problem is, nowadays the youth is definitely too ‘cool’ to watch television and campaigns. The youth needs to be addressed in a way that is modern and versatile and it seems like the Democratic presidential nominee Hilary Clinton has figured it out. 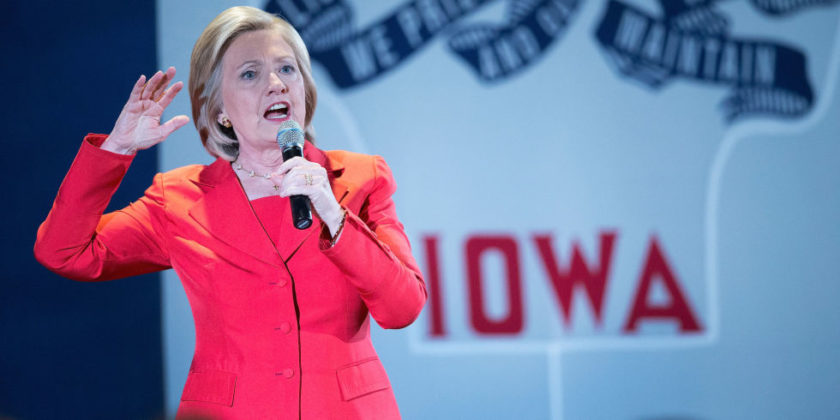 Clinton realized that the youth is definitely very active on social media so instead of using twitter or facebook, she decided to use Snapchat! She will be appearing on Snapchat’s TV-style politics show, ‘Good Luck America’ on Tuesday. She will be answering questions of the Snapchat’s head of news Peter Hamy and addressing questions like, who she was as a young person, what were her dreams and aspirations back then, what career she wanted, how she spent her weekends while she was at college etc. The company gave this information in an email release on Monday. The questions are indeed very interesting and something the youth will definitely be interested to know. It’s a pretty neat idea.
So the natural question that arises here is that shouldn’t the Republican nominee Donald Trump be doing something similar? However, according to a company spokesperson, Trump declined Snapchat’s interview request and will not appear on the show. Well it’s not that we don’t hear from these two, it’s the idea of them using Snapchat that is extremely interesting. Clinton apparently has a Snapchat account and the company has been covering the debate with Hamby who is also a former CNN journalist. It looks like the company is involved in promoting the efforts of this campaign.

The 2016 elections certainly are becoming interesting day by day. With Snapchat also now involved in campaigns just one month before the poll opens, is definitely an indication of how important social media is now in our world. The episode will come out at 6 am ET Tuesday and will exist on Snapchat for 48 hours so stay tuned on Snapchat for updates!