In an interesting turn of events related to cyber security and general internet privacy concerns around the world, researchers have discovered a new, highly sophisticated spying bug. Discovered by Symantec, the bug is said to be under operation for over six years. 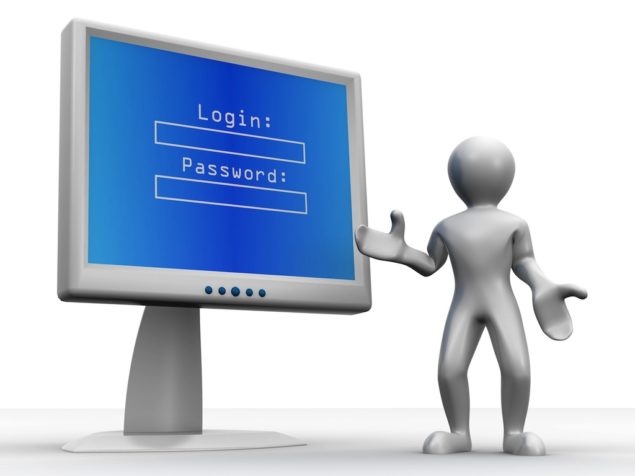 The bug, being dubbed as Regin has traces of Western origins in its development and has been used in a variety of targets around the world to gather information. Researchers say that once Regin has been installed on your computer, it can capture screenshots, steal login credentials and even recover deleted files.

Countries identified as Regin's targets include Saudi Arabia, Rusia and Ireland and the bug has also been used to monitor private individuals, governments and corporations. The bug is so complicated that it is likely that it took months to develop this piece of software.

According to Siam John, a security strategist over at Symantec, Regin ". . .looks like it comes from a Western organisation. It's the level of skill and expertise, the length of time over which it was developed."

In fact, folks over at Symantec are comparing Regin's levels of sophistication to the infamous Stuxnet bug discovered recently. Stuxnet was developed by the United States and Israel and its primary purpose was to disable or damage Iran's nuclear facilities.

Regin's discover raises even more pressing concerns about data privacy and cyber-security in today's highly advanced technological age. While the advent of technology has changed the average user's way of living dramatically and mostly for the better, issues such as these once again cause all of us to question how secure our information and data really is today. We'll keep you updated as this develops.