Hideo Kojima Is “Glad” He Could Finally Announce Death Stranding This Year, Despite All The Difficulties 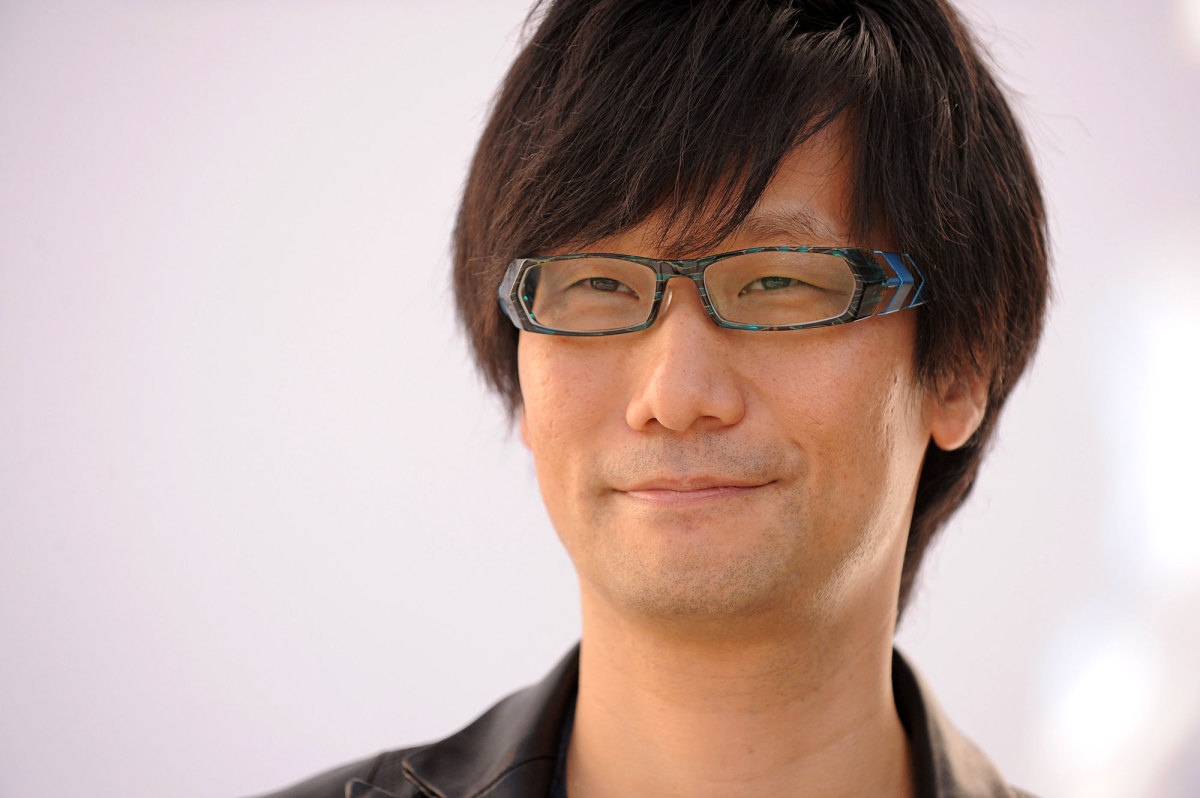 Even before the release of Metal Gear Solid V: The Phantom Pain, things weren't going well for Hideo Kojima, who eventually left Konami to build his own studio, unsurprisingly named Kojima Productions, and get back the creative freedom he had lost in his final years at Konami. And 2016 has been no less difficult for the legendary game designer.

On his Official Twitter profile, Hideo Kojima took a look back at 2016, noting how establishing his studio and planning his game have led to a tumultouous year. However, he is glad he could announce Death Stranding, despite all the difficulties.

1/2
The year of 2016 was such a tumultuous year. Establishing the studio, planning the new game, hiring crews, finding the new base & engine pic.twitter.com/dle4uPgqxd

2/2
casting, building the new spaceship Enterprise. Everything had to do at once but overall I'm glad that I could announce DEATH STRANDING. pic.twitter.com/OVB9QVVLpP

Earlier this month, we have managed to get another short look at Death Stranding during The Game Awards, with the confirmation that Guillermo Del Toro and Mads Mikkelsen will star in the game. Kojima also confirmed that Del Toro's collaboration is on a deep level.

We worked on a different project together [the cancelled Silent Hill reboot] and he was pretty sad that it ended. So I asked him whether he want to come on board, and now we’re actually collaborating on a deep level because we’re developing his character together and talk a ton about ideas and inspirations, camera angles and storytelling. It went the same way with Mads [Mikkelsen, who plays Galen Erso in Star Wars: Rogue One], who plays the main villain in Death Stranding.

Death Stranding will launch on a yet to be confirmed release date on PlayStation 4, with a PC version releasing sometime after it.