We all have that 'garbage' folder on our iOS device's home screen where most of the unused, stock apps live since day one. That folder contains the likes of Tips, Stocks, Game Center and more, depending on your priorities on certain aspects of iOS. And while these stock apps cannot be deleted, but it has now emerged that users might soon be able to hide them away for good using an official method. 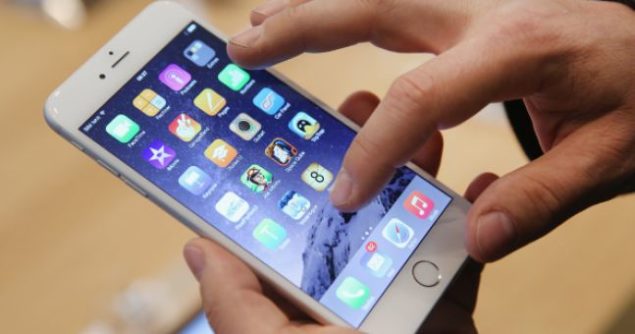 According to certain 'keys' found in iTunes, users will soon be able to hide away stock apps for good, with no trace of them being found on the home screen. But the problem here is, it's unclear whether or not Apple will actually make use of this feature.

Here is an actual screenshot showing the new keys. Every single app in the App Store now has these keys. So far they are all set to “false,” but their mere existence shows the mechanism Apple will use to choose which apps you will be able to remove from your iOS Springboard.

Around 7 months back, Apple CEO Tim Cook made it public that the company is looking into giving users the ability to remove stock apps. But at that point in time, everything was rather unclear. But today's findings add some fuel into a dimly lit fire and give us hope that we'll be able to hide all the nonsense apps for good.

It's highly likely that the feature will not make the cut with the release of a future iOS 9.x update, but instead could be a part of iOS 10, which is due for release later this year on a public scale.

Speaking of iOS 10, it's not known at this point what the future mobile firmware from Apple will bring with it to the table. There's a possibility that we'll see a major revamp from Apple's end this year as releases in the past couple of years have sticked to refinements rather than adding bold new features.

It's too early to speculate what Apple might have in store for us, but we are definitely looking forward to the feature where we'll be able to hide stock iOS apps. After all, it's time Apple listened to our far-fetched cries!