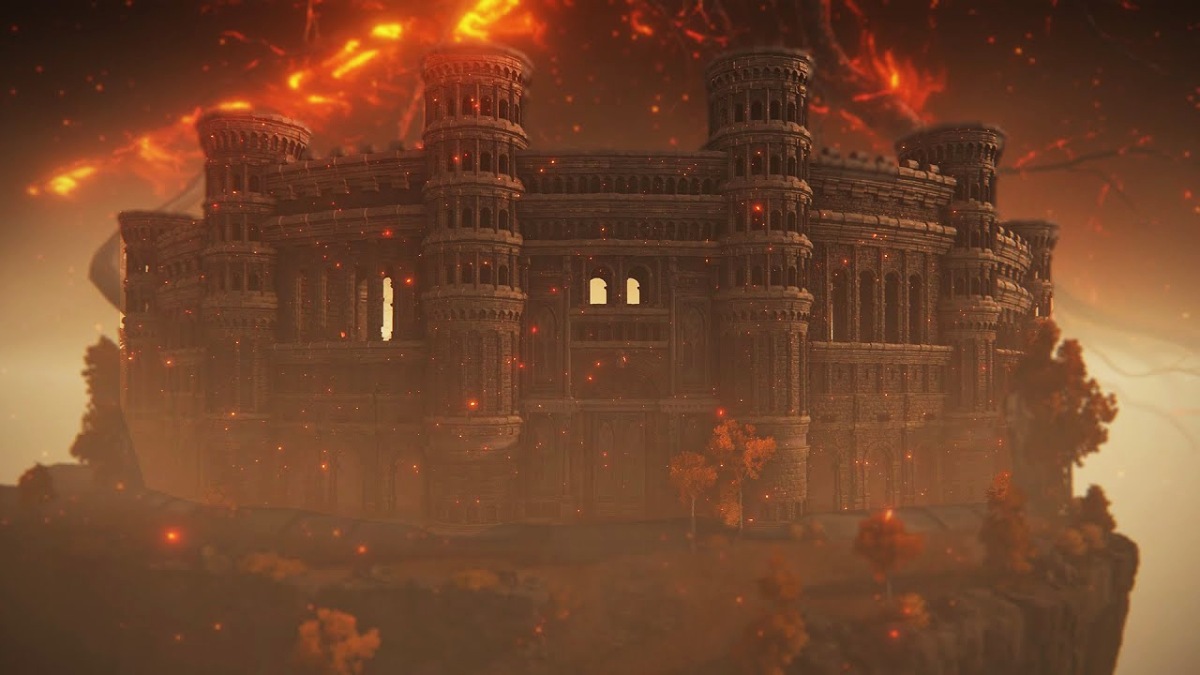 Remember the hidden Elden Ring Colosseum that we reported on last month? Well, someone has managed to get the locked location ‘working’.

The inaccessible location was discovered by known Souls miner “Lance McDonald” last month. In a video, the reputable leaker showed the in-game location and how to get there. Unfortunately, at that point, the Colosseum itself didn’t appear to be working. Fast forward one month and miner “Sekiro Dubi” now has the location functioning. At least, to some degree. As shown in a new video, the miner used a standalone map editor called “DS Map Studio” in order to get into the colosseum in the Leyndell area. Apparently, these colosseums “are remains of a bygone era before Radagon became King Consort”, and in the video, we can clearly see a knight battling a giant lion in the colosseum. This suggests that, at some point, FromSoftware intended to include the location for gladiator fights within Elden Ring.

“I mean it's possible it was cut from the game so it can later be re-purposed as DLC or something? But at least we can see how it once functioned to some degree now”, Lance McDonald wrote in a reaction to this newly released video.

Whether this colosseum content was cut at some point, or the team still aims to include it for an upcoming DLC remains to be seen. Still, it’s an interesting discovery that we wanted to share. Check out the new Elden Ring hidden Colosseum video down below:

Elden Ring is available globally now for PC, PlayStation 5, PlayStation 4, Xbox Series X|S, and Xbox One. Last week we reported on a new upcoming mod for the PC version that aims to offer a full co-op experience. Features for this upcoming modification include enemy scaling, voting, synced map waypoints, a stackable debuff mechanic, and more.

We reviewed FromSoftware’s masterpiece upon its release. Be sure to check it out in case you’re still in doubt about whether this is the right game for you.