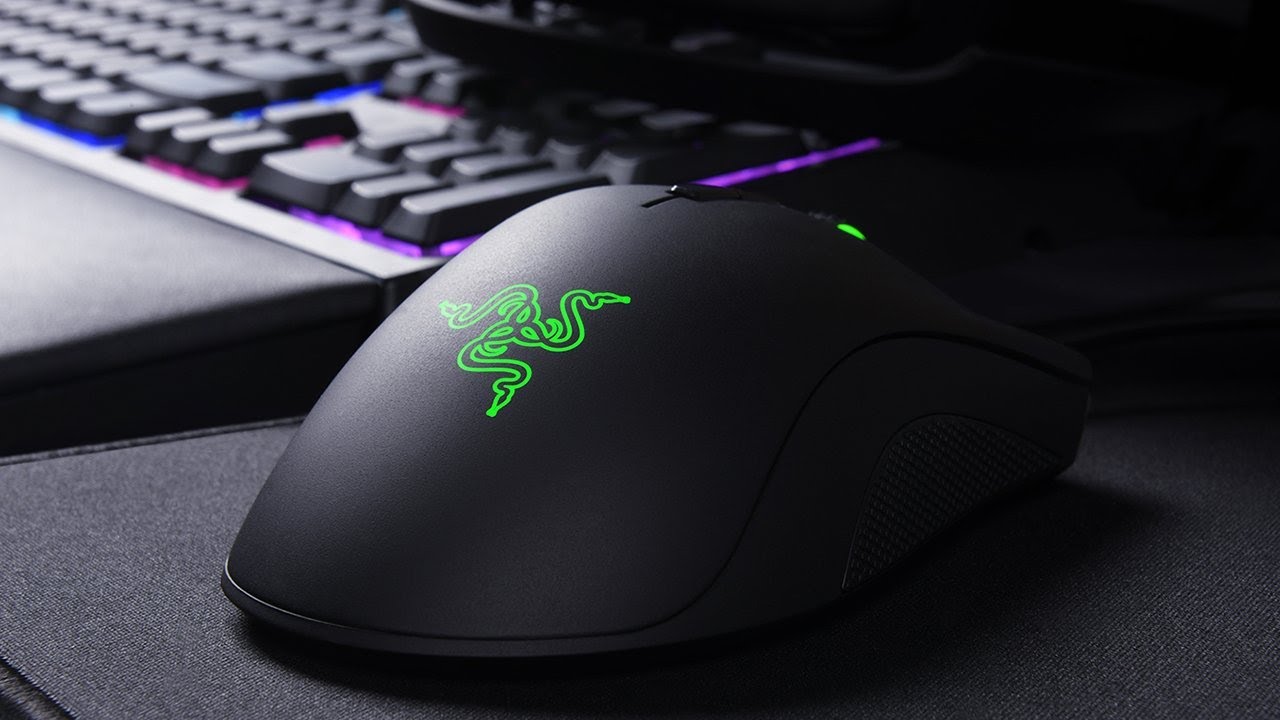 Hardware manufacturers -- in particular gaming peripheral vendors -- spend a lot of time focused on eSports. While the placement of gaming gear within the hands of eSports athletes is often the product of advertising and sponsorship, the "market share" of this segment is a useful metric to track as the mindshare that results from this is a big part of many vendors’ sales funnel. In addition, although the majority of placement is sponsored, some is also organic; a reflection of the perceived quality of the equipment.

As Wccftech reported last July, this is an area where Razer struggles. According to data sourced from ProSettings, a site that aggregates the peripheral configurations eSports athletes use, Razer lags behind its rivals Logitech and HyperX for a total share of the gaming peripherals used by eSports athletes.

It largely belongs to Logitech. And Logitech continues to dominate.

ProSettings’ data shows that Logitech is the clear winner across multiple product categories. For this data deep dive we scraped ProSettings’ data for all the games it covers (CS: GO, Fortnite, Overwatch, PUBG, Rainbow Six, and Apex Legends) and the categories it lists (Mouse, Mouse Pad, Keyboard, Headsets). We’ve excluded monitors for now, as it’s a more niche category that not everyone competes in.

Here's a breakdown of the overall ecosystem as of January 2020:

What’s interesting is that there doesn’t seem to be much of a challenger to Logitech’s overall dominance. In fact, Logitech continues to increase its share -- from 22.49% in July of 2019 to 25.31% in January 2020 at the expense of others, particularly HyperX. Its strength in the mouse market -- which has the highest volumes of all the categories -- means that it’s the overall leader for what eSports athletes game with. In some ways, that’s expected, as Logitech has the biggest Marketing and Selling budget (though Razer has a similarly sized line item to work for) but its also a testament to the company’s devotion to quality.

This also shows that Razer continues to be fairly stagnant. It slipped from 10.94% to 10.57%, but this is probably a sign of the times at the company as it diversifies away from being a gaming company to a broader lifestyle company (it plans to apply for a digital banking license in Singapore). The marketing dollars need to go elsewhere, as the biggest days of growth in the eSports world are likely over.

Looking purely at Mice, Logitech’s home turf, it shows that they own the mindshare but it’s not without its challengers.

Final Mouse is proving to be an exciting contender, jumping from a little over 3% the last time we measured this to 8.46%. This jump is a pure testament to its quality, not marketing dollars. As explained before, FinalMouse, with a scant marketing budget (it’s only sponsored a small number of influencers) ships in small batches. Usually, you require an invite code to access their store. But pro eSports athletes have voted with their wallet.

Once we get away from mice, the playing field gets a little evener.

In the keyboard category, viable contenders start to emerge to challenge the Logitech juggernaut. As of January, Corsair has slipped ahead of Logitech with just over 18% versus Logitech’s 17%.

Does This All Matter?

When Wccftech covered Razer’s struggles in the eSports space last year we ended the article with a poll to see if the readers thought that endorsements by eSports stars had any impact on their buying decisions.

And the overarching response was a firm No.

For the informed consumer -- like the kind that reads Wccftech -- eSports isn’t an effective marketing tool. For some -- particularly younger-- consumers it is, but for enthusiasts not so much; marketing teams need to begin to recalibrate their plans to account for this. It is a useful metric to track as the mindshare that results from this is a big part of many vendors’ sales funnel, but it’s also not for everyone.