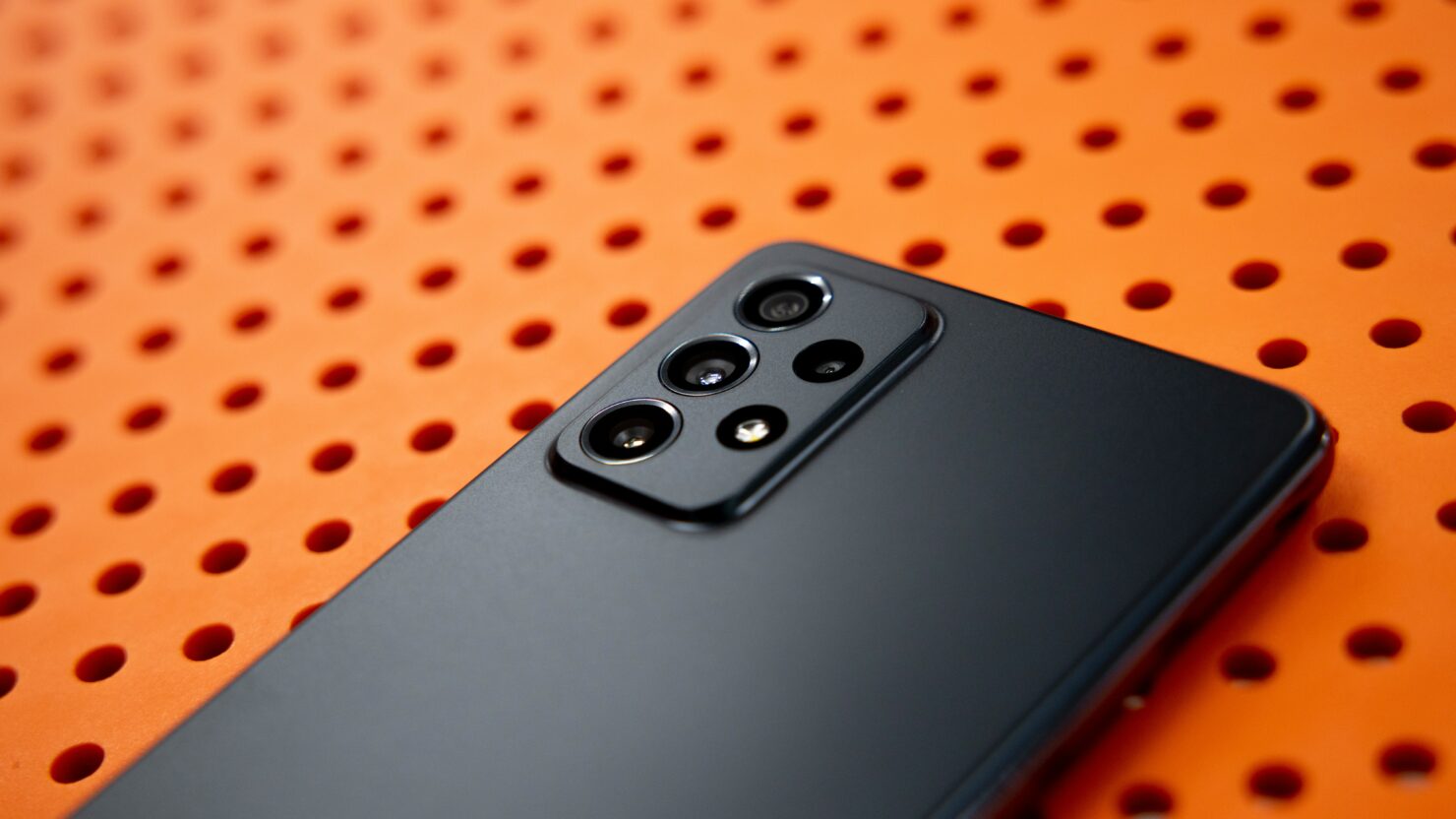 Android 13 is definitely something that a lot of people are looking forward to and while Android 12 is still on the horizon for a lot of us, it certainly is something that looks good and the overall usage has been nice, too. Now, it is important to understand that the next version of Android is not going to be a massive one considering how Google has already done the overhaul with the Android 12, but we are still waiting for what other OEMs, mainly Samsung has in stores for us because we all are aware of how One UI is the next big thing in Android.

With that said, if you have just purchased a Samsung Galaxy device or you have been using one for some time, it is safe to assume that you have been wondering whether or not you are going to receive Android 13. After all, Samsung is notorious for not pushing out the update but that has clearly changed.

With that said, we have curated a list of all the Samsung Galaxy devices that are due for the Android 13 update, whenever it comes and yes, the list is extensive, to say the least.

Yes, it is as surprising as it might seem to some but Samsung will be updating these phones to Android 13 and we cannot wait to see what the company does with this version.