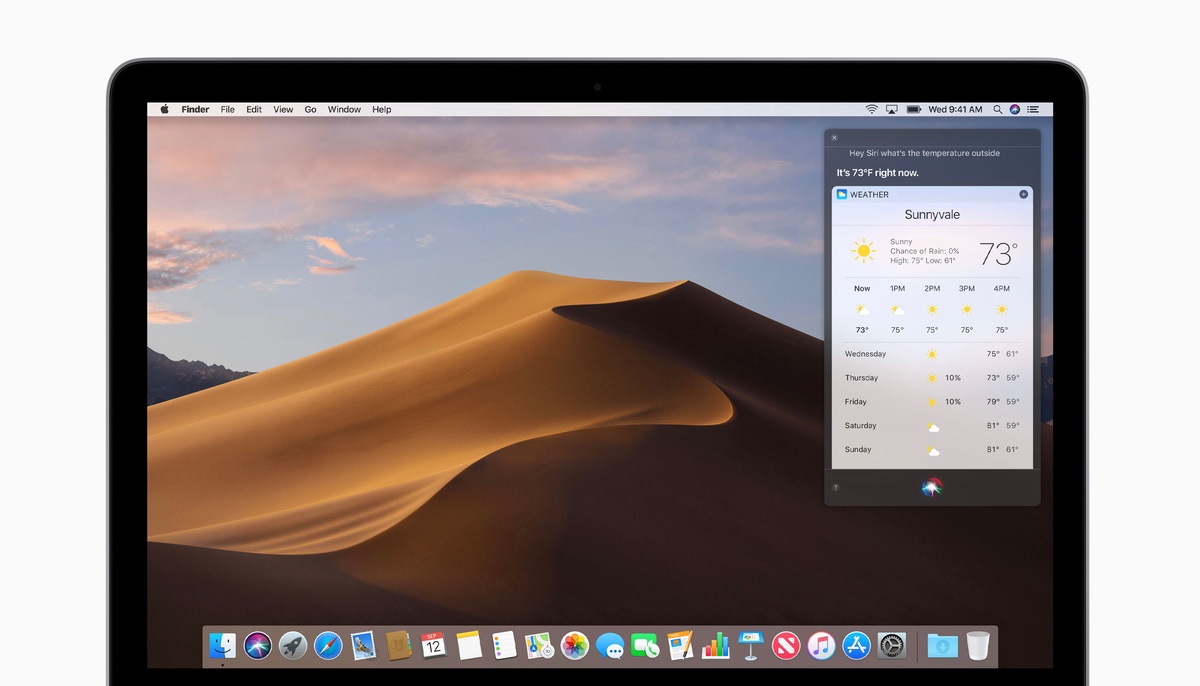 Want to disable / turn off ‘Hey Siri’ on your Mac? We will show you how you can do just that in a few simple steps.

‘Hey Siri’ is an extremely useful feature on an iPhone or iPad as it allows you to do a bunch of things without having to unlock your device. Such as sending a text message, turning the lights on or off, or just do some quick fact finding using Wolfram Alpha. It’s neat, and it works. It’s even available on Apple’s latest lineup of Macs, too. Just say ‘Hey Siri’ and you can get answer to life’s important questions.

All that sounds great, until you run into an accidental trigger of the feature which can cause nothing more than annoyance at best. For those times, it’s handy to turn the feature off. In return you may actually end up saving some battery on your Mac as well. Follow the steps below on how to disable it.

Note: ‘Hey Siri’ is not available on all Macs, and is currently supported on Apple’s latest lineup of computers.

1. Launch System Preferences on your Mac. You can do it by clicking on the Apple icon in the menu bar at the top of the screen.

3. See that ‘Listen for Hey Siri’ entry? Just uncheck it.

The hot-word activation for Siri does come in handy a lot of times as it allows you to do a bunch of things without having to take a sprint through Finder. For example, you can ask Siri to show you all the recent documents you have been working on that have been tagged a specific color, such as Red, Green, Blue, etc. Need the weather update? You can do that too.

Should you leave the feature turned on? It’s entirely your call. If you have people around you that love to troll you around by screaming ‘Hey Siri’ from across the room then it’s best to put a tape on the matter.