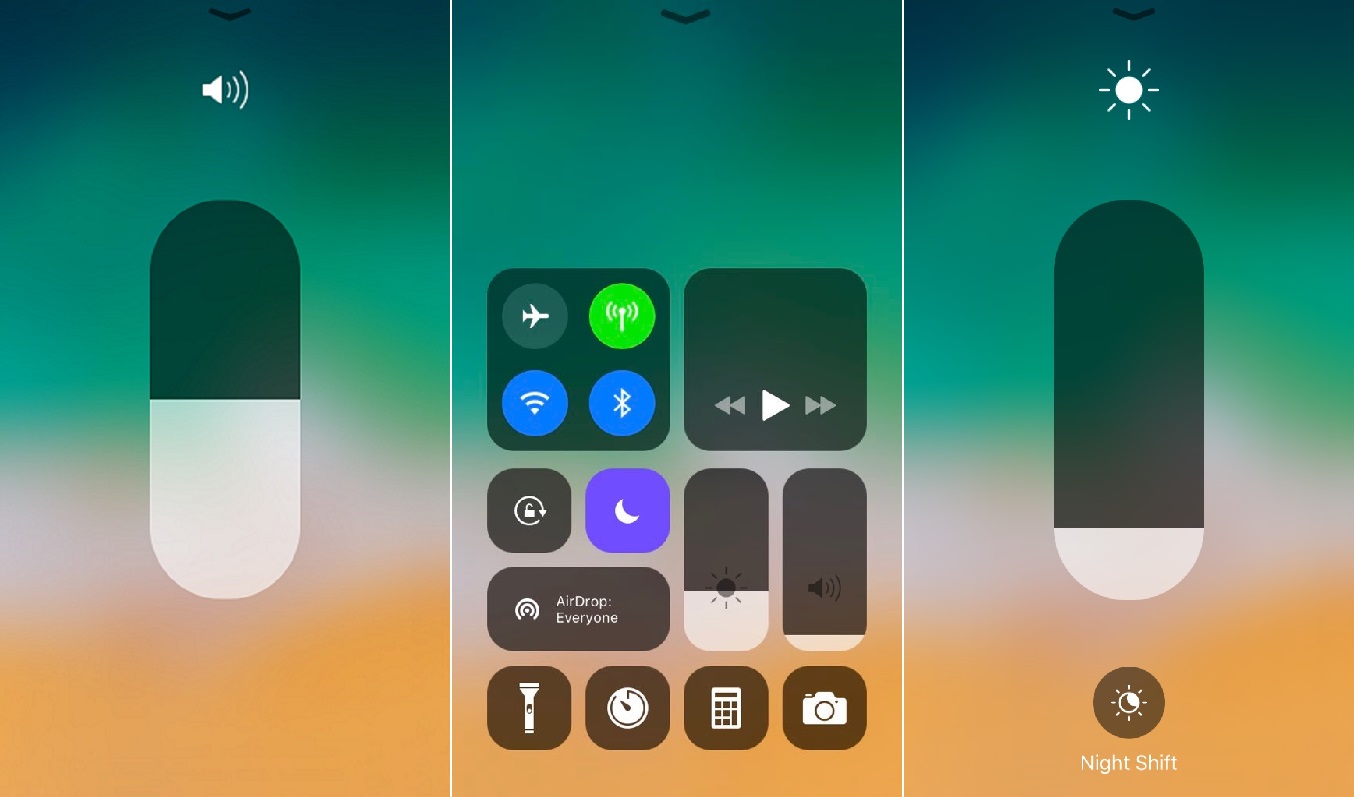 Apple introduced its next in line operating system at the WWDC 2017 event. The event not only covered the software side of things but hardware upgrades were also a major deal. However, iOS 11 remained to be the shiny new toy in the event featuring great novelty compared to what we're already running. The firmware added a plethora of new features and there were a handful of visual upgrades as well. The Control Center is one of those visual upgrades that adds a boatload of shortcuts to the table. Nonetheless, if you're willing to get your hands on the iOS 11 Control Center even when the firmware isn't out, there's a new jailbreak tweak for that. 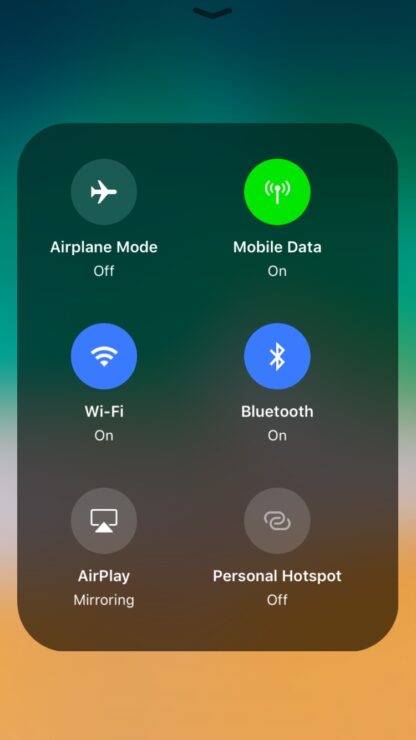 When you install the tweak on your iOS device, you will notice that the Control Center has been replaced. Moreover, it imitates the exact functionality as you would do on iOS 11. You can swipe up and down on the Volume and Brightness tile for adjustments. Moreover, some tiles have also support for 3D Touch. When you 3D Touch on a tile, it will expand to reveal more options. However, if you do not have the iPhone 6s and higher models, the 3D Touch functionality can be brought via the long press gesture. 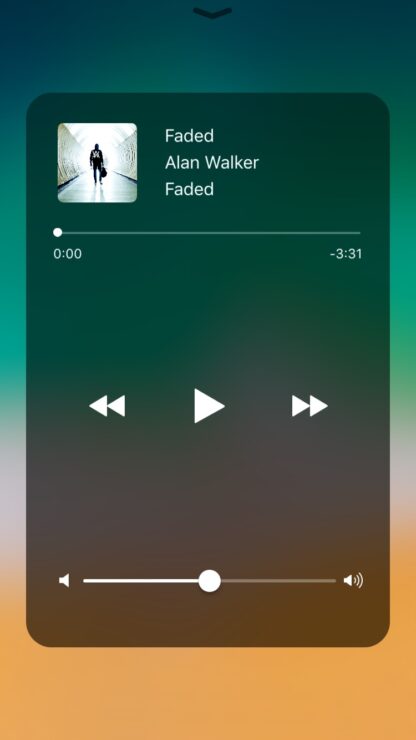 If you are impatient for iOS 11 to be released, the closer you can get to it is via the ControlCenterXI jailbreak tweak. The tweak is available from Cydia's BigBoss repo for $1.50, so do give it a swing.

This is it for now, folks. What are your thoughts on iOS 11 and the new features part of it? Are you anxiously waiting for the upgrade? Share your views in the comments.