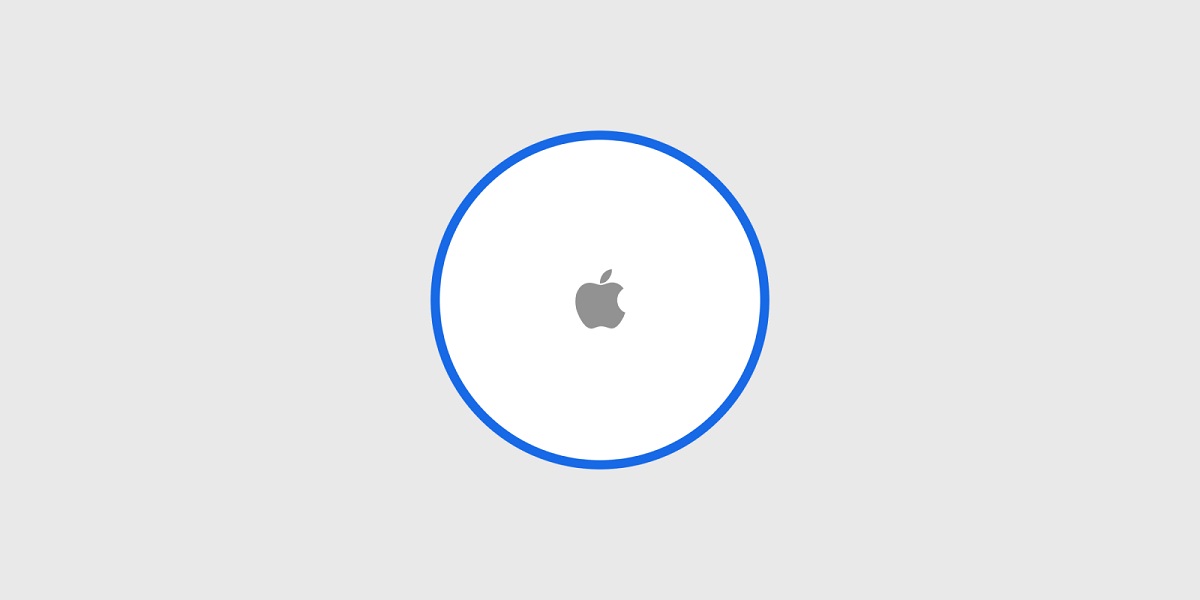 Apple has a lot planned for this year and details of announced products are pouring in fast. We recently heard that Apple is planning to release its item tracking AirTags accessory and an unspecified AR device in 2021. However, while details on the AR device are scarce, Apple's AirTags have been leaked extensively in the past. Now, YouTuber and leaker Jon Prosser has shared a new 3D animation of the AirTags accessory which is reportedly created by Apple.

The leak comes from none other than Jon Prosser who obtained the 3D animation from a software engineer. The software engineer believes that Apple will make the animation part of iOS in a future update. Similar 3D videos are available for other accessories during the pairing process on the iPhone, iPad, along with AirPods and HomePod.

Apple's AirTags have been previously leaked as well which detailed a smaller and circular form-factor compared to Tile. It will also feature a polished silver metal disk on the back. The purpose of AirTags is similar to that of Tile - it helps you precisely locate your personal belongings such as keys, wallets, and more. Users will receive a push notification on their iPhone or iPad or any other Apple device when they get far from the tagged item. Previously, we have also seen that the AirTags will be managed through the new Find My app.

In terms of internals, the AirTags is expected to boast an Ultra-Wideband chip for precise location tracking. In addition to this, it will also house Bluetooth LE so it brings compatibility for a wide range of devices. Furthermore, the accessory was also coined to work with augmented reality in an attempt to locate misplaced items.

Apple accidentally referenced AirTag in a YouTube video back in April of last year. Hence, we presume that the accessory is really happening and that is not like any other product that we hear about. However, the release date of Apple's AirTags is still out of the question and the final word rests with the company. However, Ming-Chi Kuo's recent research notes point that Apple will release its AirTags and an AR device this year. Apart from this, past reports have also coined that Apple will release the accessory sometime in 2021.

We will share more details on Apple's plans for the AirTags. Do check out the video embedded above to see the 3D animation of the accessory in action. Sound off in the comments, we would love to hear from you.