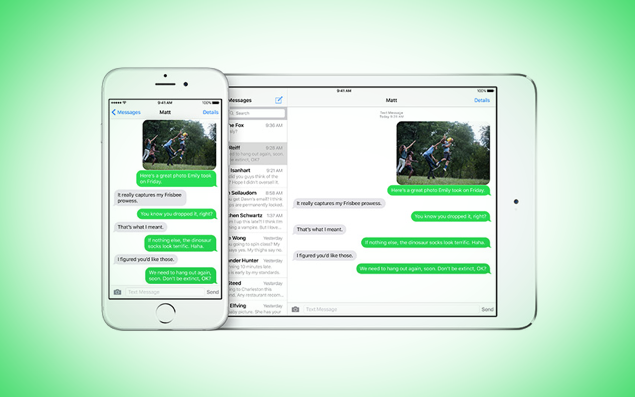 A new Unicode bug has been discovered that carries the capability of crashing apps and operating systems. From WhatsApp on Android to iMessage on iOS, the bug is causing apps to crash and act strangely. We will not share the exact string here but for the most part, it includes a black dot and a left-pointing emoji along with other characters, whereby, giving the bug a name. So let's dive in to see some more details on the bug and how you can fix it if you have been affected by it.

The device that the Unicode string is present on cannot render it properly which leads to system crashes. If you have experienced the bug on iOS, you can simply delete the conversation that contains the Unicode string message. We have listed the step by step instructions below to fix the Unicode bug, so do follow it if you have been a victim of it. Do take note that the steps mentioned below work on iPhone 6s and newer devices.

For those of you who do not have a 3D Touch functionality built in, you can simply follow the steps provided below.

Deleting the message on iCloud on other devices would also do the trick on iOS 11.4 and iOS 10.13.5. The bug has an effect on both iOS 11.3 as well as iOS 11.4 and Apple has yet to devise a fix. There will be more details on the matter, so be sure to stay tuned in for more details.

Share your views on the Unicode bug string in the comments.