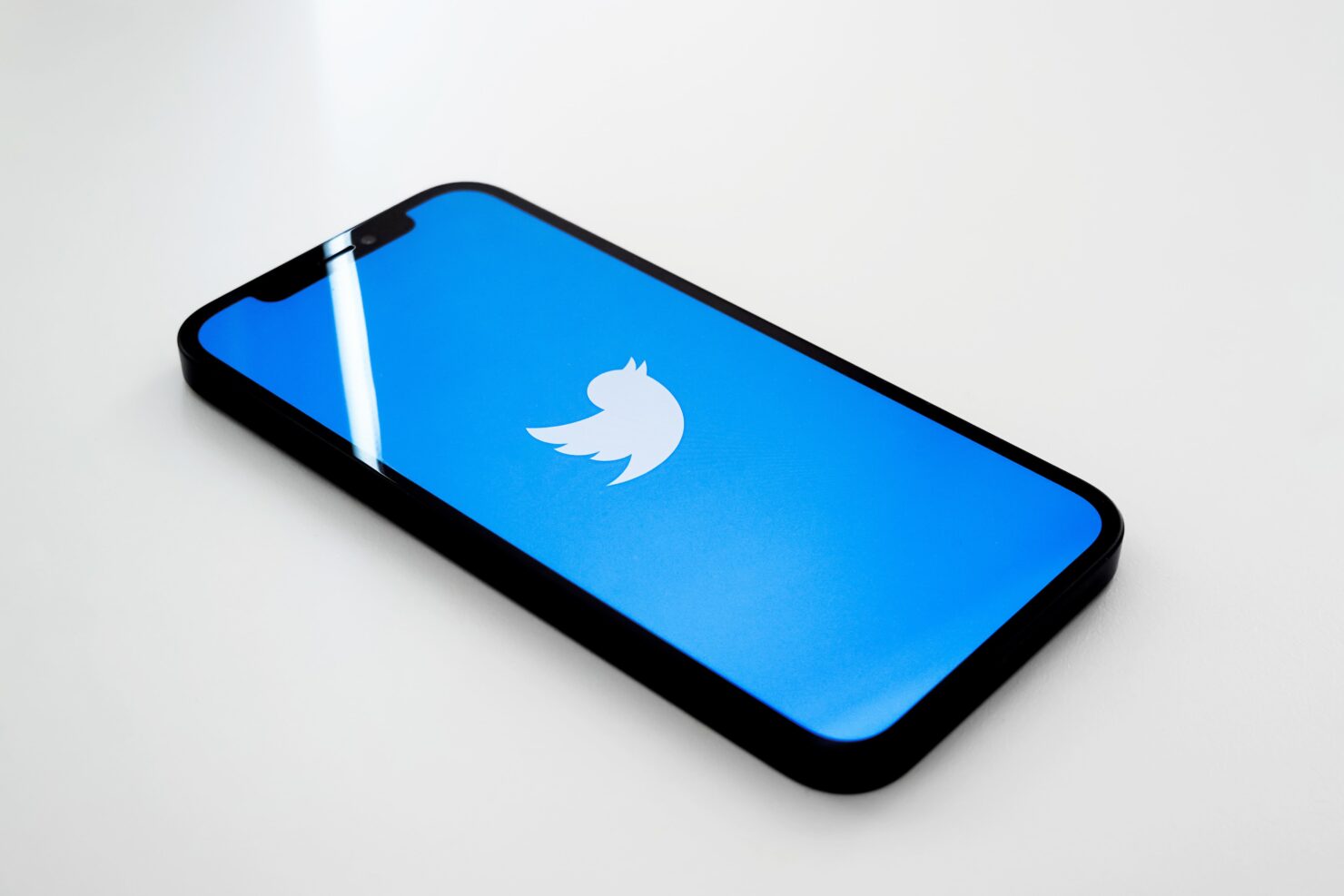 Twitter users have been asking for the edit button for years now and it seems like the wish is about to come true. Earlier this month, Twitter confirmed that the company is working on an edit button and it will be available to the Twitter Blue users in the coming months. While Twitter has not shared any details about the elusive Twitter edit button and how it will work, we now have a first look at how the button is going to look thanks to a new leak.

All thanks to a known reverse engineer Alessandro Paluzzi, who managed to get their hands on the edit button.

After publishing a tweet, users will be able to access the edit button from the three-dot menu. It will be titled "Edit Tweet" and from there, you can just go ahead and edit the tweet as per your requirements.

Additionally, developer Nima Owji has revealed more details about the edit button as they shared a GIF that showcases the entire process of editing a tweet.

I recorded a GIF from the upcoming #Twitter's Edit Button! pic.twitter.com/FPIRzzjUAF

However, in the current state, users cannot edit the audience and just the text. We are also not sure if Twitter will let the users change just a part of the tweer or the entire content. We are also not sure just how many times will the user be able to use the Twitter edit button. Similarly, we are not sure whether Twitter is going to handle retweets and quote retweets on edited tweets.

The company has not confirmed when the feature is going to roll out; the Twitter edit button will be a part of Twitter Blue, and we are not sure if the company plans on releasing the feature to everyone else.